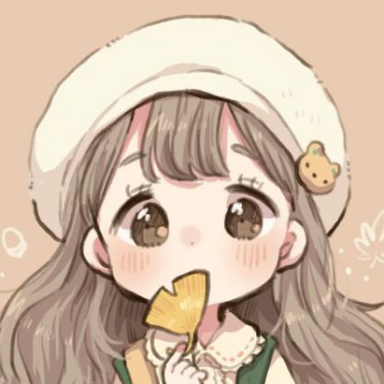 Original poster
FOLKLORE MEMBER
It has been decided.
Mankind will fall.
The gods have decided that everything they have built shall be destroyed.
But then came one god who disagrees.
A "Hyper God", a being more powerful than the others.
He proposes that humanity should have their saying.
A gambit that will determine the fate of the world.

One mortal against one god in a series of battles.
The side with the most victories shall have the world either live or fall.
The gods finds it ridiculous, but since the world has been growing vast, they have decided to test how far mankind has grown.

And so it was decided.

The Hyper God has sent invitations to the strongest of individuals.
It is now time for humanity to take up arms against the gods.

As you may have guessed by reading this and noticing the tags, this will be an arena RP where you will be playing as any character from any fandom battling out against the gods in a series of one-on-one matches. The side with the most wins (depending on player count) will have their world either be destroyed or spared. That's simple.

-You can only play as one character (preferably MORTAL, not an IMMORTAL) per fandom. I will not accept players who's characters are of the same fandom as the first. The GM (which is me) will be the only one to play as the gods.

-While optional, you can have as much audience NPCs as you like. This is actually recommended should in case your chosen character loses the match. If not, then nice knowing you.

-No godmodding, power-playing, or meta-gaming. Doing these things will result in an instant death of your character.

-NO DRAMA. If you are the kind prone to this, please take it to the DMs or else instant death to your character.

-Please be active, especially when it is your turn to do battle. I will accept excuses if it is not your time to fight. If you do not make a reply in your fight after seven days, instant death.

-The matches will run on a Fate System. This basically serves as a comeback mechanic. Before each fight, the fate of your character will be pre-determined by a roll of a D6. The number landed will not be revealed until the near end of the fight, at which point, your character may either:

This is to ensure that all battles will be done accordingly and quickly.

Love the idea and would love to participate.