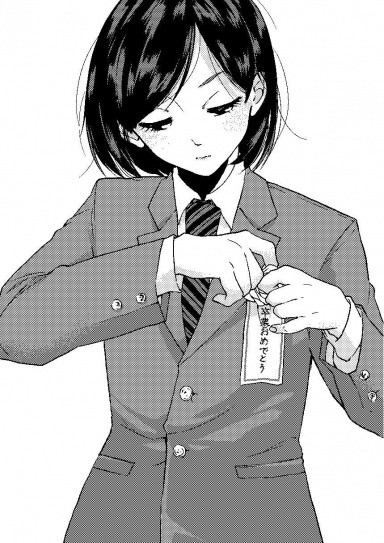 Hello there! You can call me Dark or Jay. I'm looking for a FxF Action/SoL/Romance. Romance, though, does not need to be the center of the roleplay.
I'll list some basic things first:
- I prefer literate roleplay. I write from 1 to 3 paragraphs per post, so I expect the same in return. Of course, length depends on the situation, atmosphere, etc., so don't fret too much about it, one paragraph is usually fine.
- I may be a bit sparse on replies (that is, I may not be able to do one per day or more than two per week, but if the RP has garnered my interest and nothing much is going on IRL I'll be active!).
- Pokemon can be intertwined with another plot or setting if needed!

Now, plots! I have some ideas which I'll list below, but you can come up with some of your own and tell me, we can discuss!

- Pokemon RP where our characters meet each other and end up agreeing to go on their journey together for whatever reason. (The plot is up to discussion!) As they journey the land together, they end up developing romantic interest in each other. So, the romance would be kinda slow-built (depending on how long we want the RP to go on for). FxF.

- Character A works part-time in a flower shop to cost her studies and to travel the world in the future. Character B is a regular costumer and ends up taking a liking to Character A, so much that when job offers are available, she takes the opportunity and becomes a worker there, too. Will this relationship get somewhere? (We can add more plot-ish stuff to this).

- Character A and Character B meet in a library reading-club.

- Character A is a goddess who has just been revived by Character B, what will happen between the two of them?

- Character A is the daughter of a King, Character B is a peasant, but they met and Character B has convinced Character A of the injustice of the feudal system. Will A succumb to B and try and topple the kingdom from inside? Will A try to escape and live freely with B? What conflicts will they have with each other?

- Character A is a fairy and character B is an elf. Interspecies relationships are taboo in elven society. Same-sex ones are not even considered a thing. A and B meet due to some exceptional circumstances and end up developing a crush on each other. What will happen to them?