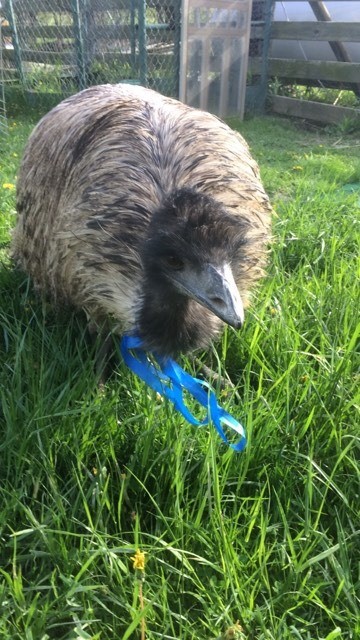 Hi. So I'm online a lot but only have a few active rp's, so it's time to search for new partners again.
Pairings I've so far thought of and liked: [Some with plot ideas and some I intend to work out completely with anyone interested]:

Genetic Experiments [I really like these ones and have a whole universe for a specific group of them. Alternate universes of these characters are always welcome. These may also work with the scientist's kid and normal person pairings as well.]

Disguised Female Soldier X Captured Enemy [Or the reverse of this.]

Kidnapping victim x One of the Kidnappers

People/Rebels in some kind of Dystopia

Doctor Who Stuff [Heck, this can involve several of the above.]


More will likely be added as I think of them and I am also open for most any ideas anyone could suggest, I’ll try rping pretty much anything. Message me with any ideas, or even if you want to rp but have no ideas, I'm sure I could think up more things.

Exceptions to this are:

Psychologically damaged characters: This applies both to my characters and those I rp with, I had a pretty unpleasant experience with this in a past RP. Things will obviously affect characters, so by this I mean extreme psychological issues. At least warn me first and be very clear. I had someone completely spring this on me once years into a rp and it was no fun.

Rape: Either in character histories or within threads, I’m just not alright with it. Attempted rape can be used for conflict, though.

Lying characters: This just bothers me, it makes rps harder to follow and more upsetting. Another thing as result of that previous bad experience, at the very least I'd like to be told Out Of Character what is going on.

Promiscuous characters: My characters for the most part won’t be okay with this, which of course would make a pairing difficult.

Characters with obvious/strange tattoos and/or piercings: Another thing my characters generally are not attracted to. This meaning things like giant tattoos or strange piercings or either of those on someone's face. Describe identifying marks such as tattoos or scars or whatever early on; again, had someone randomly add a bunch of this stuff years into a rp - Not Cool.

MxM or FxF pairings: While I support them, I’m awful at rping them and therefore ask that they be side characters if involved in rp at all.

I also generally do not do horror, though fighting and gore within stories doesn't bother me and is often involved.

So, if you're interested in any of these or have any other ideas for rp's then either reply here or message me, I'll be happy to hear from you. :)
Reactions: Vigilante and catastrophicDaydreamer

Hi I would love to rp prince x commoner with you
Pm me to talk details :)

Still looking. Note that the experiments rp's usually involve winged character for which I have my own sort of universe, however other experiments may sometimes be used.
M

Yeah, of course. Message me? 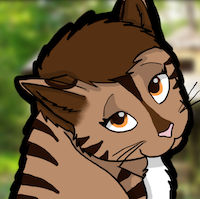 Hi, there! I'd love to try some of the scientist's kid/experiments/supernatural role-plays if you're still looking for partners! Let me know if you're interested and I'll toss you a conversation.

Thanks for your time! ^^

yeah, of course. Send me a message.