The streets of 1950 New York seethes with discontent, from the heaviness weighing down the air even unwitting citizens could sense to the near instinctual agitation of cut-throats and thieves unconsciously growing to fear the dark, to the pervading unspoken dread hanging like a guillotine blade over every conversation whispered between those in the know.

Strange occurrences sparked throughout the city like the first signs of an oncoming wildfire, past agreements disregarded, the Treaty broken. More worrying still are the increased disappearance of those with the Iron Fever, baffling the police with their peculiarity and raising numerous alarms across every Scire organization of any importance.

There are rumors of the return of the Fay Court for the first time in 50 years. Those who laughed them off did so uneasily, hesitant to disregard troubling signs as mere fantasy.

The rise of the zealot Adam Prisc splintered the Changeling community into opposing factions while the Ironguard watches idly, confident--no, arrogant in the immovability of the prolonged status quo that has granted them power.

Something bitter and foul carries on the changing wind. Those who stand in the way of the tide risk everything--heart, mind and soul.

Lead and Glamour is a noir urban fantasy set in a fictional 1950 New York.

The Industrial Revolution had driven the wild and exotic Fay from this world with iron, steel and fire. Their efforts in finding ways to return led to the creation of the Changelings some time in the 1840s--hybrid Fay and human creatures that while still not completely immune to iron were able to survive it.

Unfortunately for them, Changlings were also too human. The Fay's children disavowed their creators, declaring independence during the 1870s and cutting all ties in a devastating betrayal against the Fay Court.

At the tail end of the bloody Changling revolution, the phenomenon known as the Iron Fever spread without apparent cause or cure, leaving countless deaths in its wake while granting some survivors an aura of Iron that was toxic to Fay and Changelings alike. The core of those in New York founded the Ironguard with the blind self-righteous conviction that they were the chosen shepherds to shield the pack from Fay wolves.

There was only one word that could be used to describe their actions--Atrocity.

The 1897 city-wide Purge nearly killed both sides--would have, had it not been for the intervention of the government of the United States of America as a whole, and the late President McKinley personally.

A Treaty was signed, overseen by the White House. The Ironguard were granted official duties, and the Changelings gained the right to be seen as human beings for the first time since their creation.

The Purge was 50 years ago.

Power was power, regardless of stance or struggle. Old alliances and mutual understandings fade with time. Interest and profit always find a way to push to the top.

Bureaucracy led to corruption led to exploitation. Changelings became political tools, bargaining chips on a larger table, and ultimately weapons. The Ironguard's role regressed from mediators back to enforcers and guard dogs.

The price of discourse had faded from memories as a new generation rise to replace the old. A new revolution sweeps across the country--that of human rights, political reforms and social liberation, and no corner of the nation was untouched--not even one hidden under glamour.

How can the hot blood of young Changelings who had known oppression and exploitation their whole lives not rage and burn like bonfires? How can a seedy, arrogant institution born on the back of the persecution of an entire people not scurry like rats when wave crashes through?

The era of caution and peace have passed. The dark water of iron and magic boiled and bubbled, steaming rebellion like a burning scent on the wind.

You fucking TROLL...caught me twice. 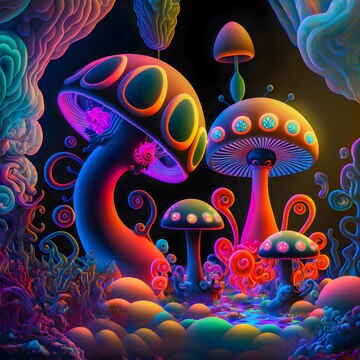 This is very interesting, will throw my hat in.

I can't believe I've been trolled...twice. (╯‵□′)╯︵┴─┴ Only shows that I should really start reading the thread first before opening stuff

Anywaaaay, highly interested in this and I already have a character idea in mind (=✪ᆽ✪=)

I don't understand. What do you mean twice?
im innocent i swer
Reactions: Kimberlyn and DANAsaur

Reading the lore section has made this much more exciting gotta be honest.

Looks like I've got something else to eat my time now.
Reactions: Jays 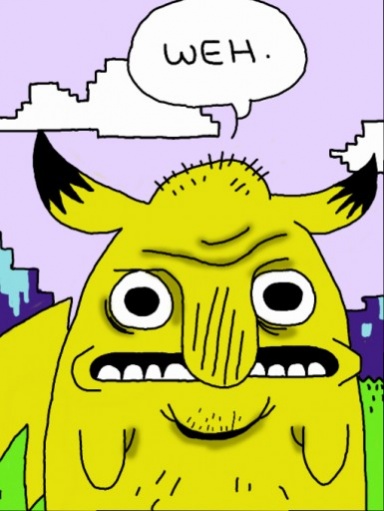 Genres
Anything really, save for pure romance or sexual fantasy. I'm here to write a story and have fun doing it, not to fulfill some yearning of the loins.

Definitely looks like an interesting premise. If there's room, I'll toss my hat in the ring.