Matsuri Hinamori is your fairly average high school student, having only just begun her freshman year at her school. She was always a passive girl, preferring simply to read and spend her time alone than to engage in any kind of conflict. That being said, she has never been popular, deemed somewhat cowardly by her peers, while also having no degree of talent with much of anything. She isn't good at sports, has very few friends, can't perform gymnastics, and has been rather absent from the school's various clubs.

However, thanks in no small part to her new friend, she will soon embark on a journey to discover what she is capable of, and to make her mark on the world of martial arts. When she becomes a disciple of the mysterious Ryozanpaku, a dojo housing masters of various martial arts, she will be pushed far beyond her limits. But, in time, she will become mighty, and the person she always dreamed of being. 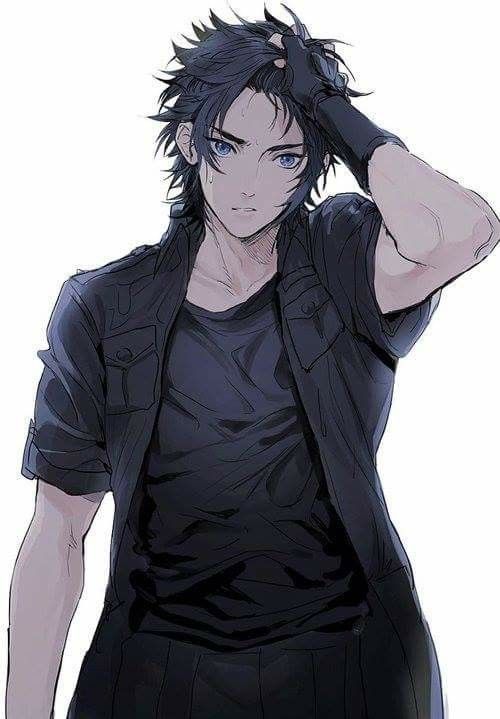 Brief Personality:
"Uh hey there. My name is Yuuto, and it's a please to meet you. You wanna know about me? Uh sure there's not too much to know really. I guess I can say i'm kind. At least I strive to be anyway. I like taking long walks to gather my thoughts, studying for school, and martial arts. Jeez it is really hard to talk about yourself huh? Uh Mr. Narrator could ya help me out here?"

Yuuto is a boy that prides himself upon kindness, and being helpful to those around him. Much akin to his namesake, he likes to become a pillar that others can lean and rely upon in rough times. Vice versa he's not unwilling to admit his own weakness in situations where he can seek improvement. Being a child born into the martial arts he strives to make himself a better man to serve his ambition of becoming a master himself one day. His shortcomings do come from his mercy towards opponents, as brutality never sits right with him. Though he worries more about what he could do when he switches to being aggressive, as he lack of control has already caused an incident that makes those arts forbidden. All around he's just a nice kid that always wishes for the best in the world.

Brief Background:
Yuuto's history isn't quite so tragic as a cliche would fit. No dead parents, no abandoned on a door step, or even miracle birth. No he was just born to two parents...that happened to be great martial artist. His father, Reo Touma, studied the arts of swordsmanship to attain his title of mastery over his style. Just like his style his demeanor is always sharp, and his words carry a sure-kill essence with every syllable. His mother on the other hand, Ichika Aoi, is about as free spirited as parenting can get. This comes from her mastery over the more brutal styles such as Muay Thai, Krav Maga, and the more offensive shaolin styles. Her famous is drunken boxing, but he's only seen this once due to Reo being serious about not drinking around their son.

Growing up with a family like those two can be taxing for sure. But even more so for a boy that showed talent for neither of their respective styles. It was at the age of 10 when Yuuto gained a ray of hope in the form of a wandering master. Haru Hinata, that was the name of the man that saw a talent that his parents could never hope to nurture. Seeing someone that talented made him beg to at least teach the boy what he knew, and not wanting their son to miss out on a good chance they agreed. This separated Yuuto from his parents to now travel with his new master, and settle into a new dojo. One with various masters that all catered to the strengths of Yuuto's natural strengths. And the rest is a story to be told later.
Reactions: The Dapper Mog 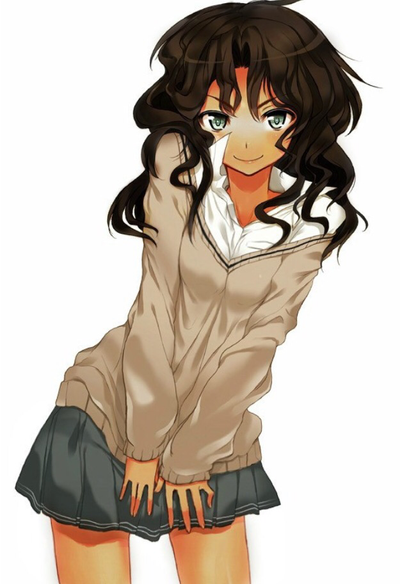 Matsuri is a reserved and polite young woman, preferring to avoid conflict whenever possible. She is friendly to most people, and has always endeavored to see the good in people. Since she was young, Matsuri has had difficulty making friends, not only being a highly passive individual, but being the type to avoid confrontation to the point of being afraid to talk back to people. This has given many people the impression that she is a coward, while her true courage lies hidden behind a deeply rooted desire to help people. She loves reading, writing, and performing, but doesn't excel in any legitimate physical activities, being considered both frail and weak by most of her peers and superiors.

Matsuri had a fairly common childhood for people like her. She was born to middle class parents and well cared for throughout her childhood. Her only sibling is an older male in college, a young man she admires but that hasn't been able to communicate much with over the past couple of years. Her primary school years have been mostly unpleasant, having begun to deal with bullying very early on. However, her last few years were particularly brutal, leading her to become almost reclusive for a brief time. Thanks to her friendship with a highly outgoing young man, however, she chose to see her high school career as a fresh start, a chance to bring about a whole new her. Now that her freshman year is under way, she finds herself wondering what she is going to do to actually go about becoming a better and braver person.​
Reactions: TravisBM 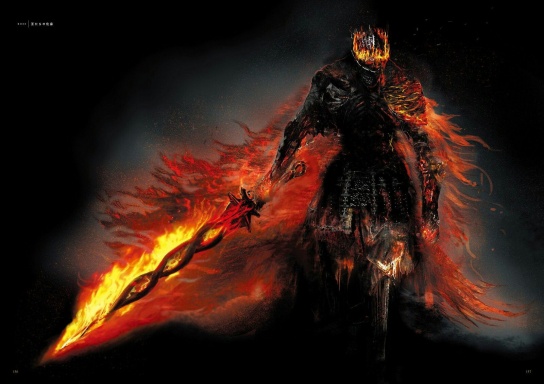 Back story
At a young age of 5, misaki took a liking to the art of fighting. her mother being a practitioner of muay thai taught her the basics of muay thai. during her years of growing up she trained herself alongside her mother. her skills grew quite quickly surpassing her mother at the age of 18. misaki became a master of muay thai, she had caught wind of a secret fighting tournament, so she decided to enter to try her skills. she went through the tournament and won easily. after the fight, a strange man came to her and asked her to join him at his dojo Ryozanpaku.

Brief Personality:
"Just a wandering martial artist nothing more. I'd like to tell you all about me, but I think that's best for others. After all you are what others view you to be."

Haru is...laid back. Too much so some might say when encountering him for serious conversation. Some say if he could allow the wind to drag him along the, "Path of Life", then he would do so without hesitation. His words are rare to hear, but when spoken are an accurate solution to the issues at hand. A master's wisdom, the tenacity to improve his inner self, yet a preference towards the smaller things in life guide his actions. Usually to wherever he is needed right on time, and never before or later.

Brief Background:
"You'll see in time my friend. A nice drink and fine evening can reveal much."

Much is unknown about Haru besides what he says. Other masters, students, and people he meet try to learn more about him, yet he's as evasive in conversation as on the battlefield. The one thing known for sure is that he never parts with his outfit. No matter the weather, setting, or otherwise besides cleaning them. It is odd, but the when the silence he gains towards anyone that asks is even odder.
Reactions: The Dapper Mog
Show hidden low quality content
You must log in or register to reply here.
Share:
Reddit Pinterest Tumblr WhatsApp Email Share Link
Top Bottom