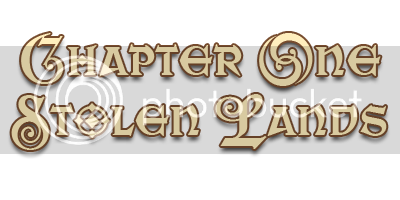 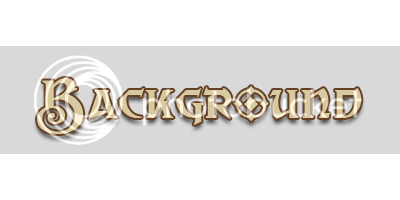 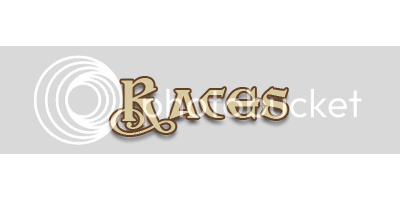 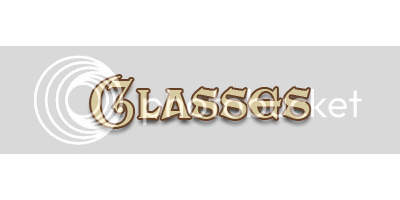 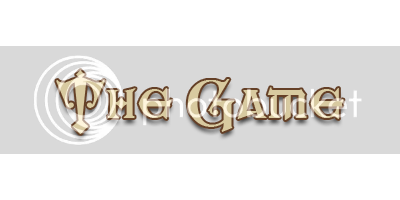 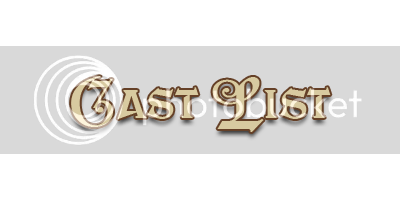 Rigging up a character sheet for the forum here. Should have it up within the next day or so at the latest.

This accurately describes my reaction. This is a yes to joining if it's small. XD

Doesn't matter as to the size, man. That's the advantage of running it on the forum.
L

Righteous. So what about our old characters? Keep em? Adapt em? Start fresh?

Whatever works for you, man, The Stolen Lands are a pretty open setting, which means stuff that doesn't work in other places work fine here.
L

Well alright! Time to make that musket master.
A

Grumpy said:
Doesn't matter as to the size, man. That's the advantage of running it on the forum.
Click to expand...

Well, it's just for personal comfort reasons as to why I don't like large groups XD

You'll be alright, then. The plan is to divide people up into separate parties if we have a bunch of players, so the most you'll be dealing with is three or four other characters.

Gunslingers are a-okay in this setting, I reckon. Just bring enough ammunition to keep shooting when you're out in the field.
O

I love Pathfinder. I make characters for fun, occasionally.

Now would be your chance to run them in-game, then.

Just make sure they follow the layout outlined in the rules section, and we're all good.

Ah... While I was drafting characters, I've brainstormed a few more that I want to use, but I don't want to bog myself down with too many characters. So we'll go with the committee!

I wish to play a half-orc hailing from the city. Three classes I have in current consideration: Gunslinger (Musket Master), Brawler (Possibly Shield Champion), or Monk (Zen Archer or possibly just Unchained). Multiclassing isn't something I intend to worry about for character creation, but I do want to know how well this guy's synergy is with the group. Obviously he's a damage dealer with limited skills, though I could always go into Rogue (Unchained Sulking Slayer) to do both the damages and get some skills out of it. I'm also debating Bard, though only if we don't have one. He'll still be a half-orc too, so he might seem a bit strange.

I'd prefer it if we avoid the Unchained rules just to prevent confusion. We're probably gonna have some folks less familiar with Pathfinder, after all.

I do really like the idea of your Musketeer, though. It's rather in-keeping with the adventuring theme.

I'm going for a Battle Oracle.

WHO INVITED YOU ANYWAY.

Grumpy said:
WHO INVITED YOU ANYWAY.