The 4th Age (LotR Based RP)

I'm working on a concept for a group roleplay story based on J. R. R. Tolkien's amazing setting. This would take place after the defeat of Sauron and the destruction of the One Ring, mostly following the lore of the original story. It would also likely take place many years after, so less to worry about in terms of canonical characters to the setting. While I want to primarily follow the existing lore, I am thinking about doing some tweaking because the primary concept I have in mind requires it.

So, the initial concept is to explore several themes in the setting. Recovering from war, surviving in a fantasy setting, dealing with the prejudices of people and overcoming them, as well as power itself, what it does to people, and how they can utilize it.

Primary story hooks I have in mind are the creation of new rings, a probably journey with a band of adventurers, political intrigue with warring and/or conflicting factions, and an orc character trying to find a new way of life outside of the terror that his people had known from their very conception.

I am absolutely open to any input and welcome any other ideas! I would love to do something with this basic outline, and will put more together with interest. Feel free to comment or DM if you are interested.

Note: If you aren't familiar with the novels or the films, don't worry, any important lore can be provided. If you like fantasy and just want a fun high fantasy story, you are still more than welcome. ^_^
Reactions: teddybeau and Hell Hound Woof

I'd love this and would happily write a few paragraphs per post if that was the setting haha
Reactions: The Dapper Mog

That would be so cool! I would love to join this! 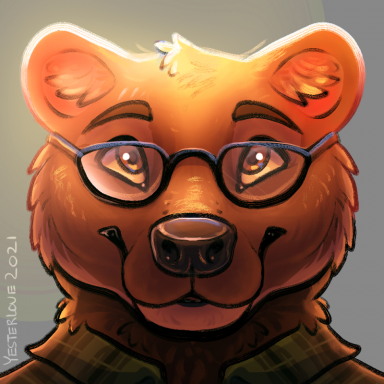 Genres
Historical [most experience in Historical Romance and Regency], Fantasy, Westerns, Crime, Fantasy, but these are all minor preferences

I would love to participate in something like this! I'm not sure if it'd be easiest, but I'd especially be interested if it were available through Discord :0 Just a suggestion! I'm really familiar with modding and setting things up!
T

I'm pretty familiar with the books and movies

Since I have some interest here, let me ask you guys a question; are there any particular themes you guys would like to explore in this kind of story or setting? If so, let me know and we can try and formulate a more specific plot outline. A few things I have set, but, if we are going to do this, I want the story to be a connected work from the start, with everyone getting as close to what they want from the game as possible. 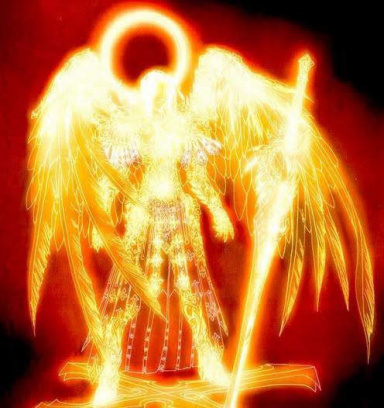 The answer is Fireball

I'm super interested! But since I'll soon be heading back to college I have to ask, what's the posting speed?

Can you do a post a week at least? I don't mind a slow paced rp.

The answer is Fireball

The Dapper Mog said:
Can you do a post a week at least? I don't mind a slow paced rp.
Click to expand...

Hmmmm, I cannot gaurentee 1/week when I get back to school (especially midterms and finals) but I can certainly try!

I don't mind, and I appreciate your interest. ^_^ If worse comes to worst we can try to accommodate.
Reactions: EldridSmith

Hey, guys! I went ahead and made an OC with more specific direction. I hope you are all still interested. Click down below!