Green Arrow Rp! My Character bio in Thread (looking for a Green Arrow) 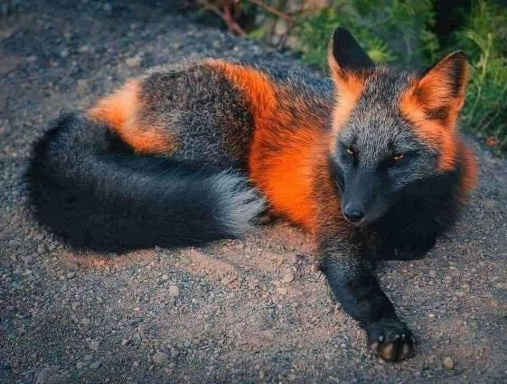 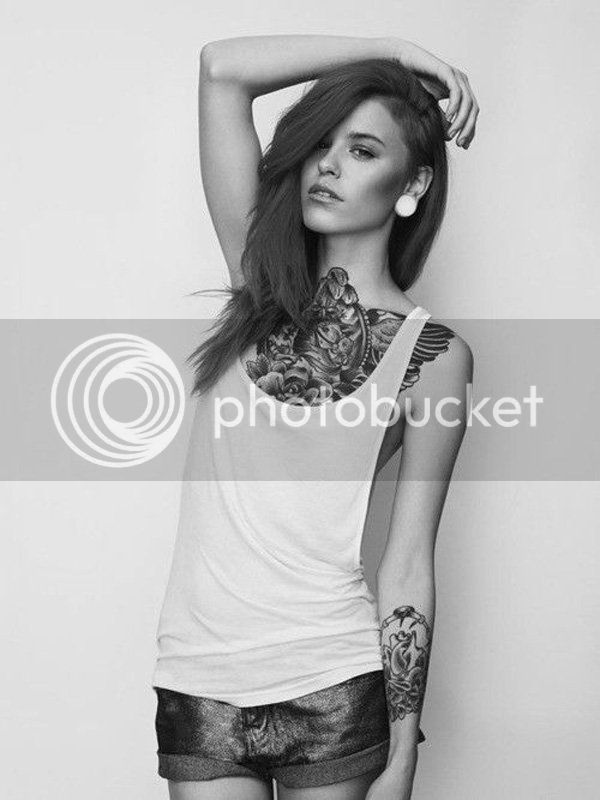 Personality: typically she is out going, smart, tends to be a daredevil but when she is working at night she is cold calculating and smart.

Bio: When she was born her parents were so proud and happy that she was born. They had moved to New York to start a new life together as a family. As each year passed their love only grew for her until about she turned thirteen she had noticed a change in her parents. They had somehow came across money and only grew richer and richer. She saw the greed slowly consume them until they became unrecognizable. They had put her in a boarding school where she studied abroad in her home country, Russia. It was there she decided to look into where her parent's money came from and soon found out it was dirty money. They were tricking the poor into different schemes and lined their own pockets with money. Once she graduated from school and went back to New York she confronted her parents and threatened to call the police. That was when they came up with a plan to get rid of her. She knew too much and needed to be disposed of. They had lost sight of what was important and didn't even see her as their own flesh and blood any longer. Weeks had gone by since she last fought with her parents and the threat of calling the police was only that, a threat but her parents didn't know that and had hired a hit man to take her out. She didn't see the ambush coming and felt a sudden sharp pain in her chest as she fell hitting the gravel as she lost consciousness.

When she had woken up she didn't recognize where she was as a blinding white light shone in her face. When she regained her eyesight she saw that it was her room light. She had looked around her room and towards the window just in time to see a flash of green leap out of her room window only to disappear into the night. Unbeknownst to her the man that had saved her life was none other than The Green Arrow himself. 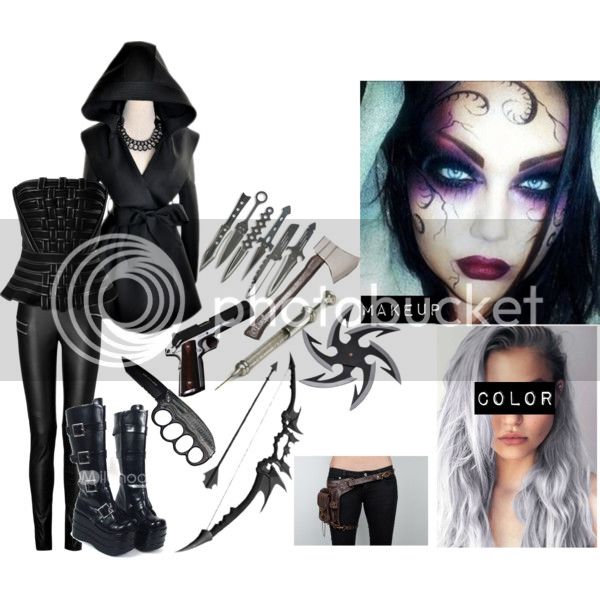