Cyanide's Creeper Trip Around the USA!

Original poster
SOOOOOOO COme this next spring around like March-ish I will have 20-30 days leave from work. I will be travelling cross country with a female frand of mine (not my gf, but Mistress). If anyone wants to hang out wiff me, or is willing to offer up their couch so I can save money from over priced hotels between stops LET ME KNOW D:

Starting point: Eastern NC
Stop 1: Florida (not sure exactly where but thats where I am picking Mistress up.)
Stop 2: Arizona (Ill be in either Phoenix, Lake Havasu, Tuscon, or Boulder City)
Stop 3: Simi Valley, CA (This is an optional stop depending on how much leave I actually get.)
Stop 4: Northern Nevada (This is my main stop and will be right around my brthday, March 28th)
Stop 5: Back to Florida (Making a route so I stop by Diana's to see them)
Ending point: Back in Eastern NC


SOOOOOO yea. If anyone wants me to stop by for an hour or two or is willing to give up a couch or their living room floor that would be epic 8D.

(With stop in CA)

(Without stop in CA)
K 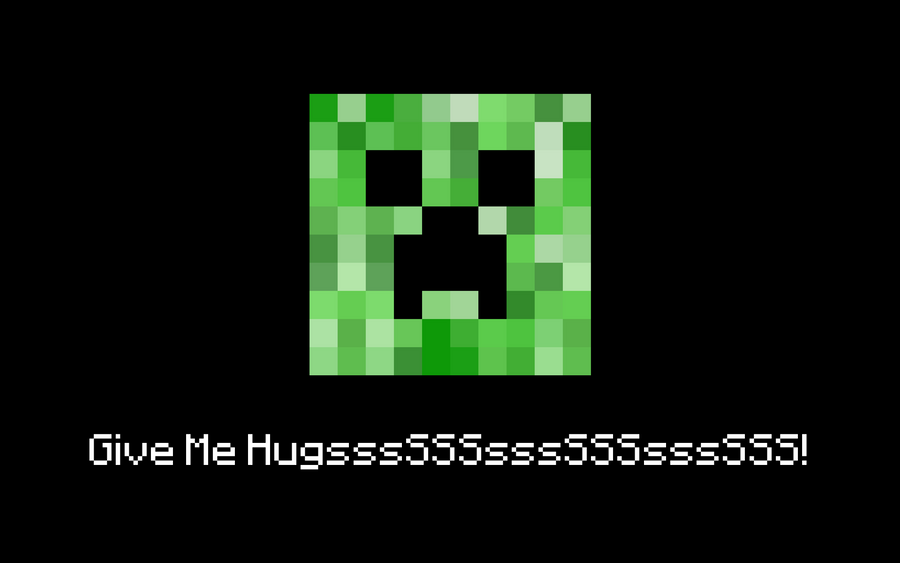 Still nowhere near me. Though have fun and DON'T CREEP THE LADIES!
D

Original poster
I WILL CREEP THE COUNTRY DAMMIT IF I WANT TO!!
S

Original poster
8D
You're not near me at all.~
BWAHAHAHAHAHA.
But good luck.
D

Original poster
I'd have nowhere for you to stay.~ Not this year, in my freshman dorm. even though its killer awesome. >.>
BUT GOOD LUCK AND STAY SAFE AND DON'T EAT PEOPLE.
D

Original poster
The first part of my town's name is cut off in the first map, then cut off completely in the second one. You don't even come in my state so you'll never get to meet me x3
D

Cyanide said:
That depends on what definition of 'eat' you are refering to Staci >_>
Click to expand...

Original poster
Aw man, you'd be so close to where I live derp herp
D

Darkness said:
Aw man, you'd be so close to where I live derp herp
Click to expand...

HOW CLOSE??? If of course you wanna hang out?

FOLKLORE MEMBER
Keep the hell out of my state.
S

Original poster
XD
OSSO-SAN.
You can have an epic party. c:
without.. me.. T ^T
T