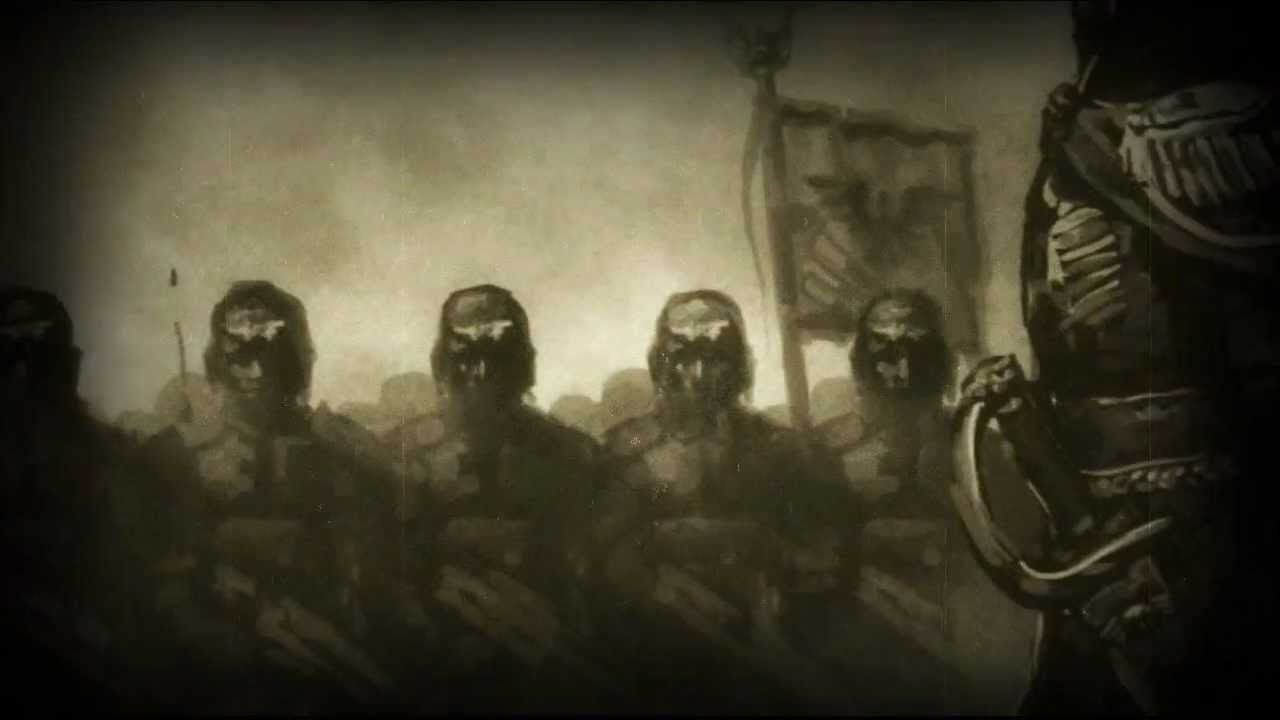 The reward of doing the Emperor's will is reward enough. All men must die. Hail to true servants of the Imperium. May coward-traitors stand shame before the Emperor.

The fortress world of Haelstrum in Segmentum Ultima has proudly served the Imperium in many Great Crusades. Scarred from Chaos raids, encounters with the Eldar, the Haelstrum people, from a young age, received strict indoctrination to the God-Emperor and have committed to the path of war. An economy not spared by the High Lords of Terra. Ever watchful of the arch enemy, Haelstrum Sentinels have continuously upheld their valor against the many foes of the Imperium. Similar to the Death Korps of Krieg, victory or death in all battles beset onto them.

Receiving the call to arms from Holy Terra, Haelstrum has been tasked to send regiments in support of the expeditionary force sent to the Centaurus Arm where Orks have claimed planets that rightfully belong to the God-Emperor. Either the mustered expeditionary force will exalt the Imperial Eagle in victory over the greenskins or find glory in death. Whatever the cost, the Haelstrum Sentinels remain ready to serve the will of the God-Emperor.


It is better to die gloriously, bathed in violence for the God-Emperor, than it is to die a traitor-coward.

Hello all. If you’ve found your way here, I’m looking for folks interested in writing within the Warhammer 40,000 universe. Whether this remains a long term serial series or a single glorious campaign for the Haelstrum Sentinels will depend on how this goes.

As a GM, I have a responsibility of providing a story for any and all who are interested in participating. As such, I have a plot and a timeline of how events will play out. I shall assume the role of the environment as well as a myriad of characters within the world. All of you are free to do as you will. I shall merely provide the stage for your characters to interact on. You shall have your autonomy to do with the environment as you please.

For now, I’ll keep things general and see if there’s any interest for this.
Show hidden low quality content