All that is needed is a barrel, a bullet, a finger, a trigger...and a target.

All five of the necessities are in high abundance in the city of Adon. Chaos reigns and there is nothing anyone could do about it. Except kill or be killed. What is your choice?

You find yourself in possession of the gun of your choice and blood thirsty enemies. Adon can not be saved, but it can be severely compromised. The Navy has sank, The Army has fallen, and government officials have fled. I

It's up to use opposers to rid Adon of the threat of death, destruction, and conquer. By what you ask?

*Phew* That was some hard ass work I just had to do. Greetings. As bad-ass as this is, it needs characters.

That's where you all help. All Genders, Personalities, and Fetishes are welcome.

Any Background Info: Don't piss me off.
T

Gun of Choice: Any Variant Of A Sniper Rifle.

Any Background Info: Raised as a monk, he didn't believe in violence. Now that all hell has broken lose, eh. Why the hell not.
I

Original poster
*thinks of Orion in a rp with guns*

Original poster
If you were serious...no.
C

Original poster
Why would me joining make you want to rage quit?

I don't want to drive people away.

​I'm pretty sure it was a compliment. She was afraid of your reputation for being awesome. With guns.
T

Any Background Info: Strong silent type. Last remaining operative of his unit and military.
I

Orion said:
Why would me joining make you want to rage quit?

I don't want to drive people away.


I guess I'm not as observant as I thought.

S'ok Illiana. My mistake. It was late-ish at night.


*Goes back to making a bio*
I

I think it is apparent that we blame Tene on this misunderstanding.

And that we thank Unanun for being so wise!

I hate you guys and hope you bring my money by tommorrow! :D Thank You Guys!! :D

I am wise indeed.
T

Original poster
Nice Ninja. Very well accepted.
And I am looking forward to Orion's bio. With Iliana scared and all, I am sure it will be glorious.
C

Original poster
Well I hope I live up to expectations! 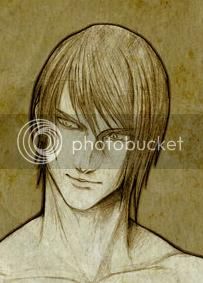 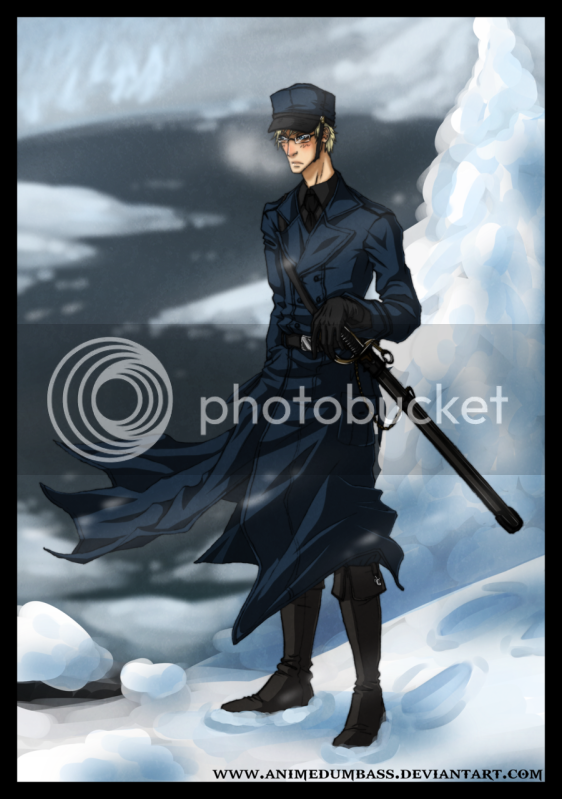 
ANY OTHER BACKGROUND INFO: He sometimes wears goggles that have optional night-vision capabilities with orange lenses. His eye color is a bright green and he has 20/20 vision. His hair is black. While it was not his original uniform, what he wears now is a reproduction of a military uniform that he found in an abandoned building. He enjoys the image of authority it presents to others. Also through his travels he has come to learn how to dual wield his weapon of choice when he runs across an extra assault rifle. However this does SEVERELY reduce his accuracy if he continuously fires both at once.

One of his hobbies is ammo scavenging. What a squirrel does with acorns he does with bullets and grenades. Even if the bullets do not work for his gun. Ammo caches he has built up are hidden in various places across the city. This gives him the means to trade for things he needs in the wasteland that the word he once knew has become since the downfall. Gang members often follow him for this reason, leading him to plan ambushes around THEIR ambushes. Then he takes their ammo & adds to the stockpiles.
T

Original poster
The fact that he enjoys opera makes this a win.

EDIT-I am sure this is going to be Modern?
T