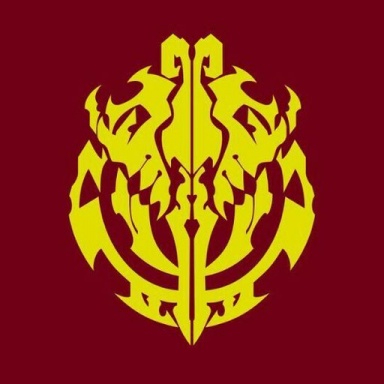 PM or any questions or concerns


The year is 2020. The Cold War did not end in 1991. It continued until peace was finally broken in the form of small skirmishes between both the United States and the USSR. Neither of them had stopped the rapid military advances of WWII and continued to create new tech. It had soon become apparent that there was not the manpower to have a long, hard, and bloody war for years upon years. It had taken this problem to create an unmanned mech that could take the place of common soldiers. 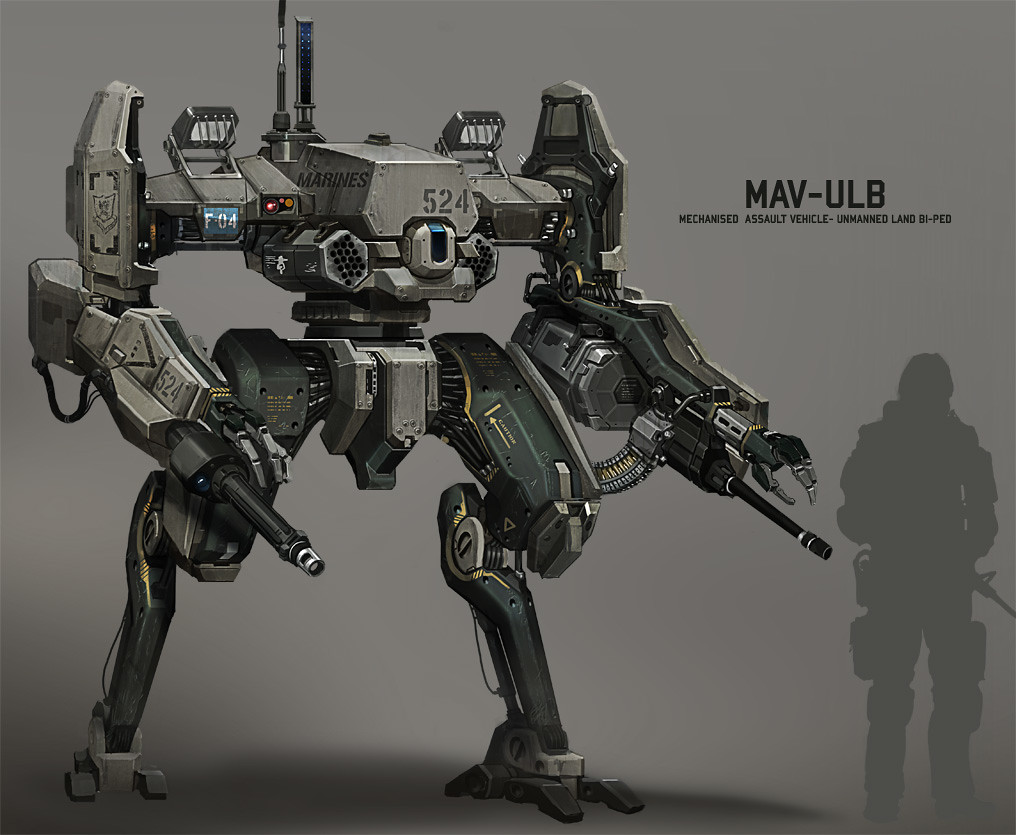 Although this solved the problem of man power there was no the problem of competing technology and the constant stalemates due to problems with the machinery or equivalent tech. The solution to this problem arose with the arrival of large manned mechs that could take control of the battlefield and turn the tide of the war. 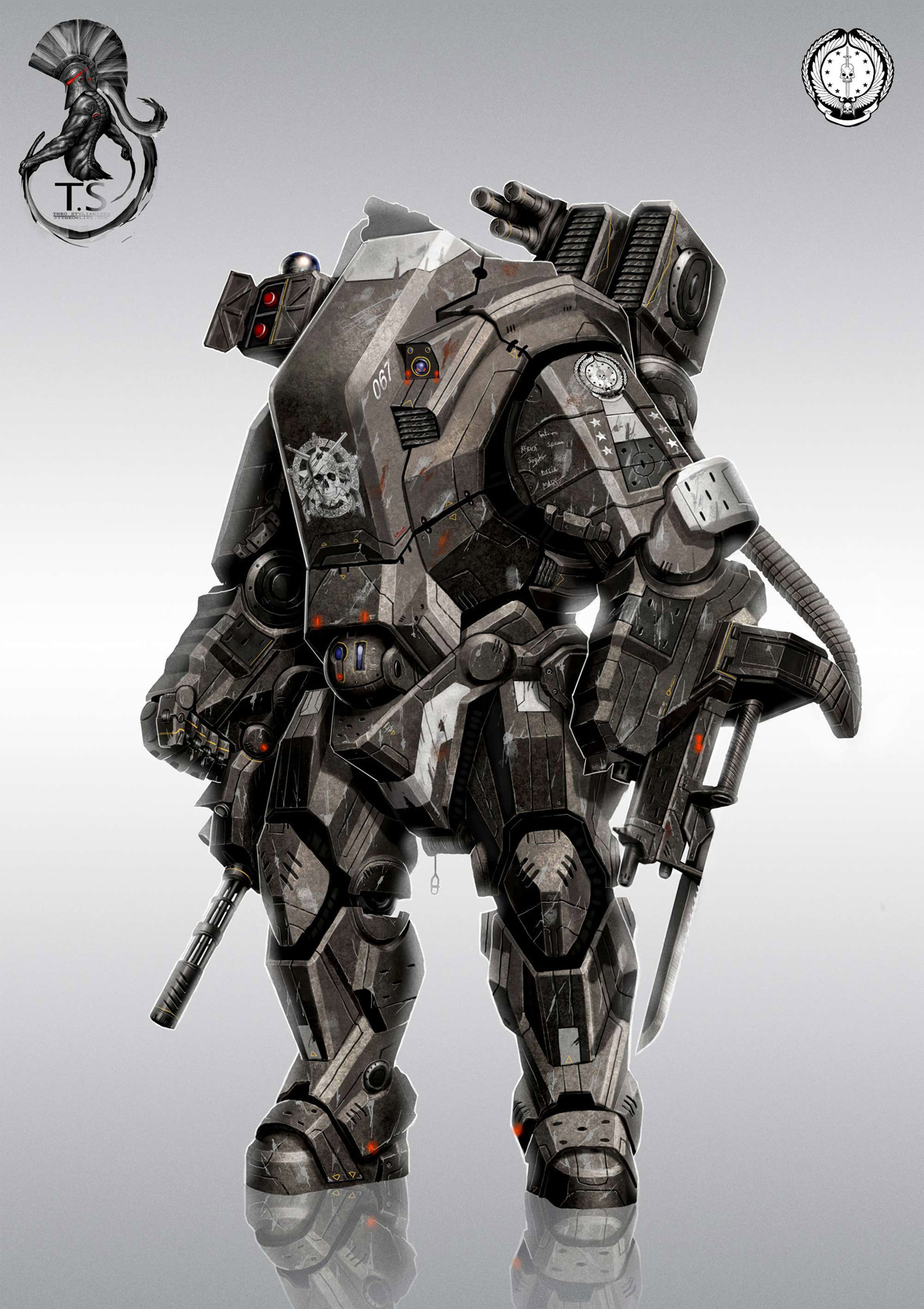 Now that manned mechs had become common and both countries have started down the path of losing, they have been drafting all they can and pushing for volunteers. Both countries had been investigated potential members of an elite ace unit that would be unleashed to once and for all win the war. This would hopefully be the final years of the war between the United States and USSR. However only time can tell.

Was Clinically Dead For Over 5 Months

Genres
It's weird describing my genres because I like everything save for the few bits I don't like. If it's a good premise I'll likely be interested regardless of genre.

Sweet! Pm with any ideas or anything.

Yes, I'd love to be part of this.
Show hidden low quality content