Stuck in a mansion.

Personality: Ada is a very sweet girl, she's very caring always happy to help. She's intelligent and friendly, she has a bubbly personality and always seems to be happy. She is graceful and well mannered though relaxed and laid back. She can be serious when she needs to be and despite her slim build, is actually quite strong and tough. She's very independent but knows when she needs help. She hates what she has become, and prefers to live of animals. When she has the feed properly, she chooses her victims carefully. She never feeds from children or innocents, only on people who are sick and certain to die or evil criminals who deserve to.

Background: Ada and Jackson were just children when their parents were murdered, they hid and managed to escape before the murders caught them. Having no other family they grew up on the streets, making their own way in life. When Ada was 18 and Jackson was 20, they were kidnapped by the two men that had murdered their parents. The first was a vampire, he found him self mesmerized by Ada's beauty and changed her so he could have her as a bride.The last thing she remembered before she passed out ,was the pain of the vampires fangs in her soft swan like neck. When she awoke she found herself in her brothers arms in a dark forest, and he was bleeding. She was devastated to learn that he had rescued her but been mauled by the werewolf in the process. From then on they ran and lived among humans, leaving whenever they were suspected or discovered. After a couple of years, when they became strong and in control of their powers they began searching for the two men who had destroyed their lives. They came to this mansion, in hopes of finding them, and she'd never tell her brother but somewhere they could live as themselves and not have to hide. ((They haven't actually got there yet. I was going to make them ask for shelter.))

Personality: Jackson is the strong silent type, he is an exceptionally good fighter.Unlike his sister, he's rather serious and somewhat uptight. He is intelligent, loyal and kind once you get to know him. He's overly protective of Ada, as she's the only family he has left. Once in a while he lets down his guard and relaxes, though it doesn't happen often. He has a quick and deadly temper, that flares often. He too hates what hes become but tries not to dwell, when he takes on his wolf form he can lose control making him extremely dangerous.

Background: The day his sister was bitten, he was tied to a wall guarded by the werewolf. He struggled hard but couldn't break free, until the blood sucker bit his sister. He just snapped pulling his arms free, he nearly dislocated his shoulder but he ignored the pain and lunged for the vampire. He managed to pull him off her, gathering her in his arms he ran for the exit. The werewolf bit deep into his shoulder and he cried out it pain built he kept going until he lost them. Then he dressed his and Ada's wounds, waiting for her to awaken. He knew what they'd become and he feared it so. ((For the rest, see Ada's))

Original poster
OOH! A vampire and a Werewolf.
T

Original poster
Yep :) I'm making them Brother and Sisiter, if its ok with Uniiquea.
O

Original poster
I'm sure it's fine with her.
O

Original poster
Me ish Likey your concept!!! May I has join? If there are any special requirements i'd be more then happy to meet them =^_^=
O

Original poster
Yes you may just fill out a char sheet and we'll see if it needs editing or not if not you'll probably be excepted.
K 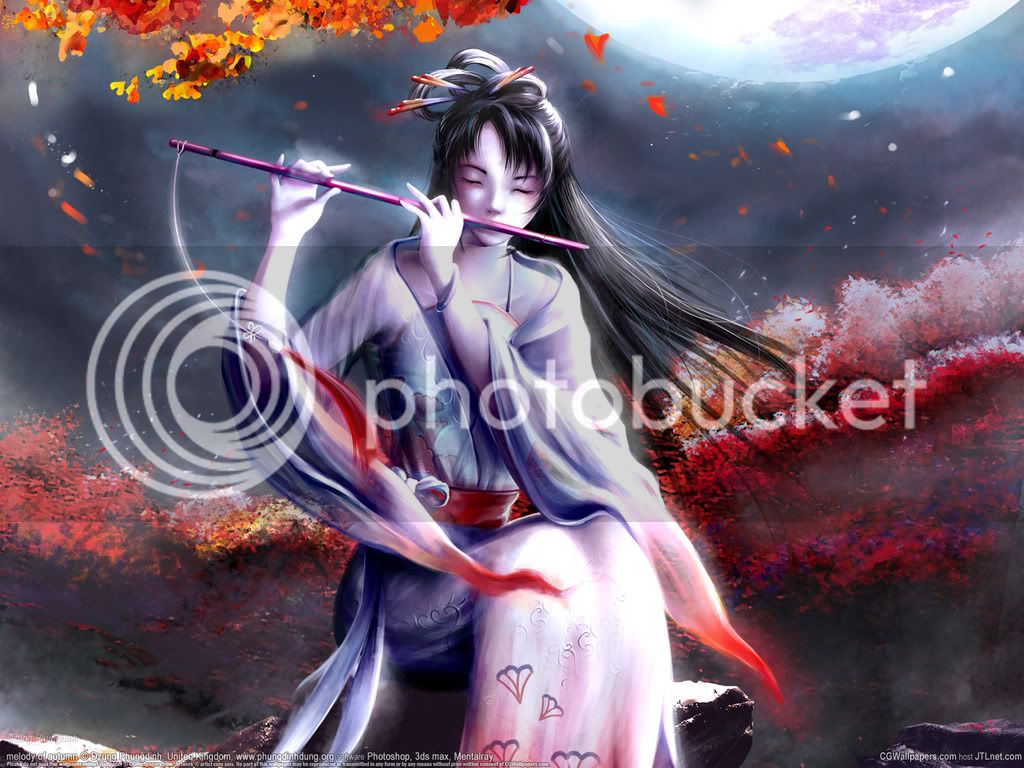 Personality: Quiet but quick to a temper, Often plays the flute in her spare time
Background: Lavinia Was brought to the mansion at age 16. Her family abandoned her for reasons still unknown. She Grew up on the streets stealing what she needed to survive. By the time Lavinia had reached age 10 she was a very skilled Lock pick. One evening Lavinia broke into a basement to shelter herself from the rain. Inside she found herself with an older gentlemen seeming to be going through withdrawal. She approached him offering what little comfort she could, in that very same instant he was atop her drinking from her neck. To this day she is not sure how she managed to get away but she awoke the next evening a child of the night. Many years have since past ((I hope this is alright, I couldn't think of a backround to save my life -_-))

Original poster
Wheeee!!!!!! So i'm assuming that is an approval ~Closes eyes and crosses fingers~
O

Original poster
YAY!!!!! is there a group/ new thread or something of the sort?
O

Original poster
Yes! :D
It's fine with me, I need to make maybe... 2 more char sheets and then we can start.
After the wait I can finally start this! >:D
U

Name: Rohan King.
Race: Human.
Age:17
Appearance:
Rohan has bright red hair, which he takes pride in having, he is not ginger no.He has red hair, he finds it much more interesting and noticeable.His skin has a slight tan and he stands at a modest 5"5.His eyes are a pale blue almost grey, most find themselves repelled by them as it can seem as if he knows all.
Personality: Rohan is confident. He is loud, and funny but can be very offensive, he doesn't care about the after math of his actions, he just lives in the moment.
Whether it's a taboo joke, or very dark humor to the most typical of jokes Rohan doesn't care about what he says.
He will not however in any situation show any kind of violence.He's a 'lover not a fighter'.
Rohan is also a huge hypocrite, but very truthful, if he has something to say he will, he wont hold anything back. Rohan has natural talent. He can pick up an instrument and play it well at the wink of an eye.
Background: Rohan grew up in a foster home, having to share all of his things, and not being center of attention made him who he is today. Well. That's what he believes.
Rohans mother died when he was three, she had breast cancer and died during an operation. His father had gave up on him, and shoved him into the nearest shelter he could find. Rohan then found himself in a foster home, he was only six, had no family and craved for some affection, y the time he was ten he had it.
He discovered his talent. He was a natural musician, and often preformed at his school in assemblies.By the time he was 16 he moved out, and got his own apartment, got a job at a local restaurant and that's where his story lies currently.