Snow White and the Seven Hounds

Question, is there a secret plan on what happens if they don't kill her? I'm interested x] also, I don't mind playing Snow White~ 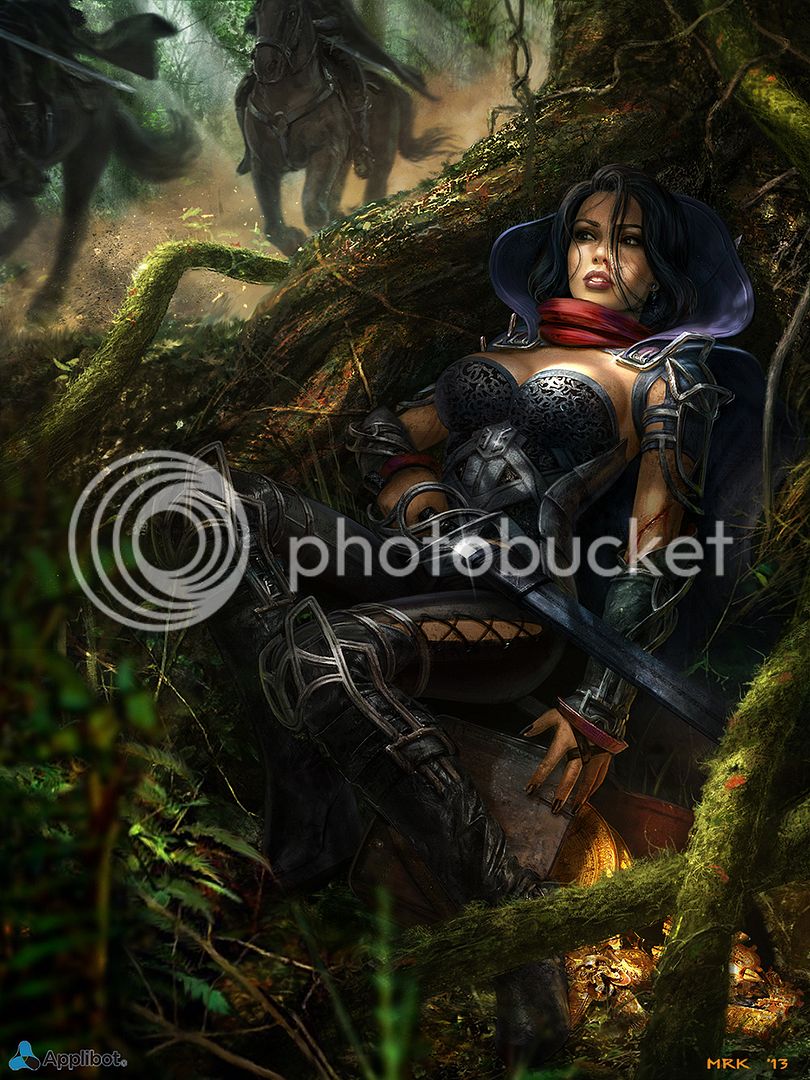 Standing at 5'7" Na'Veen is a shapely woman
Name: Na 'Veen Dyanna Morge "Veen"
Age: 26 years old
Gender: Female
Personality: Most people see Na 'Veen as a cold hearted woman that does nothing but assassinate those the Queen lazily points her finger at. Beneath the need to cut her sword or knife into someone, Na 'Veen is very sarcastic, silly and sharp woman who doesn't take any crap from anyone. If she can feed herself, protect herself and make sure she can survive, no one else mattered. Though she may be a hound for the Queen she holds no true loyalty to the Evil woman; her sword had cut through many of her enemies and yet Queen has yet to grow on Veen.

Though she has no mercy for most of her targets, Na 'Veen has a huge soft side for children and it can be noticeable . Of course Na 'Veen can't stay around kids for to long as they remind her of her own child she had and, sadly, lost.
Likes: Fighting, horses, knives, alcohol, fruits & meat
Dislikes: Religion, sour food, butterflies

Before her hunting training, Veen worked as an assassin that took money from anyone for a job; even little kids (nothing surprising for her). No one has ever gotten a clear look at her face as a free-lance assassin but everyone who had come face to face with her have said it looked like a woman's form hidden behind a fine black and violet silky cloak. At the age of 18 years old, Na 'Veen had fallen in love with a nobleman and decided to hide her life as an assassin hidden. Assassination was in her past. A year later after marrying the man she loved, Na 'Veen was pregnant with a girl and the next 5 years were the best of her life. Which had been filled with survival since birth; especially having both parents with the same career as assassins. A long line in the family and Na 'Veen didn't mind letting the family job die with herself. Give her baby a life
Na 'Veen had no choice but to turn her back on.

Unfortunately that night when her husband found the cloak she hid underneath the boards their wardrobe. At first he didn't think anything of it but the cloak wasn't all he found; in a large box beside the fabric was a black scabbard that held a beautiful sword within it. There were other weapons and little things that Na 'Veen held dearly to herself. He knew the woman he thought he loved had secrets and he went to the priest of their village, who quickly proclaimed his wife was a demon; slaughterer of men. Daughter of a devil. While Na 'Veen had left her little girl with her neighbor, who watched her often, while she went to go berry picking she felt as if something was wrong... whatever it was made Na 'Veen go stiff in fear. With her instincts screaming at her, she ran back to the place that Na 'Veen believed to be her home. By the time she made it her daughter had been hung and her neighbor beheaded, they claimed she was a and the one to blame was the man she loved. Sadly for him, their love meant nothing when Na 'Veen had gone into a blind rage and killed everyone that had been involved with the murder of two innocents. One of them being her daughter. 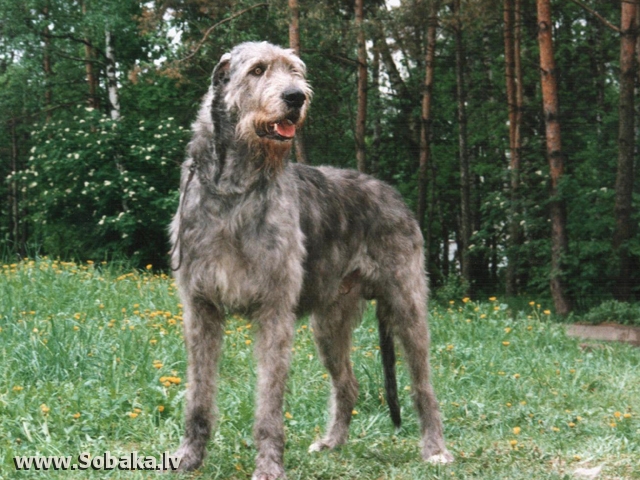 And if that character you have above is Snow White then she has to be between the age of 13 and 16.

That character is a hunter, I was wondering if I could play as two characters?

Karma200 said:
That character is a hunter, I was wondering if I could play as two characters?
Click to expand...

At the moment I want everyone to play one character to make sure everyone interested has a chance, but if no one ever claims her, you can have her then.
M

Interested in this. Will think up a character concept tonight.
Reactions: Mundane Monster

Well I'd be more than happy to be your Snow White! :D

Shayla said:
Well I'd be more than happy to be your Snow White! :D
Click to expand...

Oh my gosh, yaaay! I thought this rp was gonna die of all the dust covering it, so yay! :D

Yes. It just appeared as though this died out, which would be unfortunate. I know I started making a BIO on my computer.
Reactions: Mundane Monster