NEW MOON​
Bar & Night Club.
​
They said she was mad when she moved to Australia just to start her own club, called her crazy for even thinking that a young woman could even buy one, let alone run a club.
Her own club.
Sorina Jiles was twenty three and fresh from college, she had dreamed of running her own Night club since she was sixteen and she was about to make it come true.
Yes, they had all called her crazy, off her nut, said she wouldn't make it, they all knew her well enough.She had the guts, and the money, hell she wasn't one for giving up, but she wasn't one to plan out against attacks, in a job that involves drunks, and possible drug addicts.
What they didn't know was that she was a were-wolf, and could take care of her self and her club just fine.
As she waited there looking at the clock to reach 9am so she could hire her self some employees she took a look around, the place was perfect.
Private booths- Immaculate.
Toilets-Sparkling.
Bar & Dance floor- Inspiring.
Taking one last look around she picked her self up and left the building.

Okay so, as you can see this RP is about a Night club/ Bar/ Everyday life scenario with added fantasy -Weres.
I will play Sorina, and will control some aspects.

If more people join more staff can be added, but we ideally need a few RP customers too :) 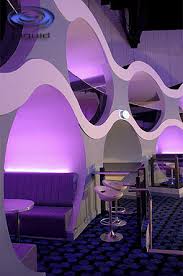 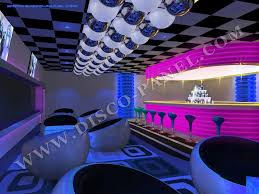 Character Sheet.
Name:
Age:
Job:
Race:(Human, Were)
Appearance: (Picture, or written description or both. Your choice)
Personality:
Bio: (Short or long, write however much you think you need to describe your characters life)

There are a few pictures of how I want the place to look.
So yeah :D
Sign up, and hopefully I can get this going ^-^
U 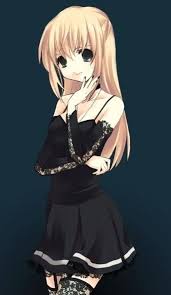 Sorina is blonde, and stands at 5"9 she is quite slim and has dark eyes.
Personality:Kind, daring, out there, confident, Sorina is caring.
Bio: Sorina has been alone since she was ten, when her parents abandoned her at a local gas station, she worked and went to school living at the local community centre.
When she was old enough she drew out the money she'd been saving up and moved, took out a loan and bought the bar.
She had many friends back home but left them to pursue her dream.
C 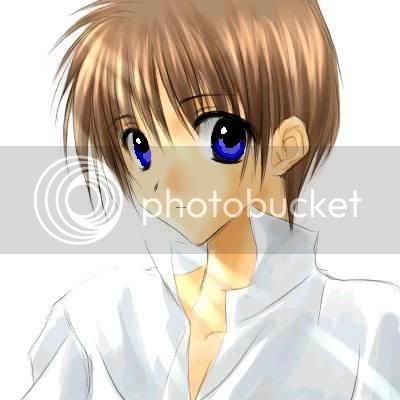 Personality: Kazuo is a plain and simple guy, he's nice, but he doesn't stand out enough, he likes fireworks and such, and he hates stuck up people
Bio: Kazuo does not remember any of his life apart from his 18th birthday upwards, he remembers that he has been living alone, and he has no money, he has only his newfound job working under Sorina.
U

Original poster
Yosh...... i wasen't too fail right?
U 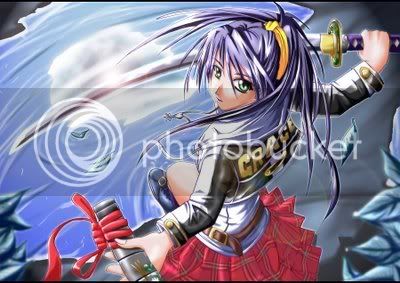 Personality: Simmi lives her life by her own rules, sometimes her sense of humor can be a little out there or pretty difficult to grasp. Shes loyal, adventurous,protective, gentle and scary as hell.
Bio: Simmi likes to keep her past clouded with mystery and let people figure out things about her by themselves. So far what people have learned is that one, she is a better fighter than most people they have encountered. Two, her mood shifts easily to suit the situation. Three, shes been around the world but nobody knows where she is from. With her accent their best guess is America.
C

Original poster
oh god. am i the only Huuuumin?! xD
U

Original poster
Love the character :D and yes so far... you are.
S

Original poster
Haha!! Weres are better then humans!! :P But dont worry Simmi wont let and critter get you! ^_~
S

Original poster
It's ok don't be frightened. I was only playing, but I'll see what I can do to gain some interest for you.
C

Original poster
What's that like bitin' me to death? o_o
S

Original poster
Were playing with weres you never know what kind of creatures are trying to bite you.
C

Original poster
you know my guy has luck on his side.... doesn't he? XD
S

Original poster
Thats funny, Tell me how you like your nice white coat and padded room. Remember people don't know they exist and by telling them they could send you away.. But wouldn't that be crazy... If Kaz really was like that. He went to bed with garlic around his neck, kept a gun loaded with silver bullets and all that fanatic stuff only to be protected by the creatures he fears most <3
C

Original poster
right...... i think you might need to share the padded room with me... crazy person >_>
S