Many, Many Fandoms (MxF)

Original poster
Hi all, it has been a while since I was here asking for someone to write with me, but now I am back. The first thing you should know about me is that I am in University, which means that I can go from having tons of spare time to being really busy at the click of a finger. I will try to let you know if I suddenly get a big project that I need to work on, or something like that.

A Song of Ice and Fire/Game of Thrones

SAO
Death Note
His Dark Materials
Harry Potter
Percy Jackson
So just feel free to Private Message me if there's anything there you like, or if you feel like you have an idea that I may like. I'm certain that there are probably things that I have forgotten. Hope to be writing with you soon! 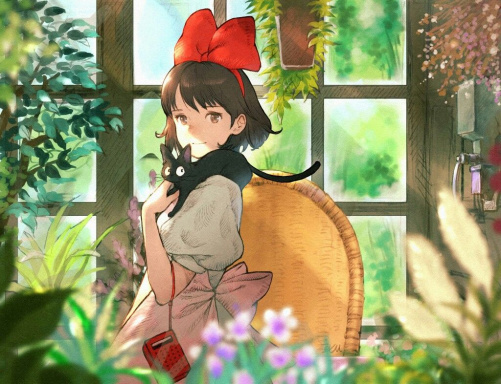 Curious question, are you against replacing a Canon character with an oc character for an rp?? I was wondering if I could use an OC of mine in place of Hermione for the Draco x Hermione pairing. :o
J

Original poster
Then send me a PM and we can talk!
Show hidden low quality content