Original poster
every 60 years there is a war for a powerful object called the holy grail. it is said the the winner of this war gets granted one wish and then the grail disappears for another 60 years. in this war 8 mages are chosen to summon each a heroic spirit as a servant by the names of archer, lancer, caster, saber, rider, berserker, assassin, and angel. the mages have those servants fight each other and the mages might fight each other in the process. let the war begin.

1. nobody fights at first. they get ready for battle
2. nobody going fighting each other all at once and ending it in one whole battle. take turns and then retreat if you have to.
3. characters will die. when both you and your servant die you are gone. you may go to a church for sanctuary but only if your servant dies.
4. no death godmodding. by that i mean dont say. "and lancer pivots every attack and then stabs rider in the heart killing him" make it a challenge to die but dont kill immediatly. wheres the fun in that?
4. you talk to me first and tell me which one you want.go to this link List of Fate/Zero characters - Wikipedia, the free encyclopedia and then look at servants and decide. angel will not be on there because i will be him. i will need a master. if i die i will find a way to be a part of the story again. if anyone else dies and wants to be a part in it still then talk to me via message (because i dont know how to do a in character and other chat thing)and i will think of something. we will begin when 8 people have joined and decided. oh and it doesnt have to be the exact same character from the anime.
Last edited by a moderator: Mar 14, 2016

Personality: Cold Vicious only cares about winning doesn't care about casualties will do anything to win dishonorable

Bio: Raveen was born into a Magus family but was cast out when he showed almost no skill at magic he instead devoted himself to swords and guns and learned about explosives and has become a gun for hire but recently his family has contacted him and informed him he was chosen to act as a member of the holy grail war so Raveen is going to use all the skills he has learned to win the holy grail war.

Personality: Egotistical cocky over confident Cares only for himself believes everything belongs to him

Appearance: long brown hair,
red eyes, large white wings, has the face of that which would remind you of a kid.

Age:physically 15 but in actual age it is unknown

Powers: he is probably one of the most powerful of the servants but the most vulnerable emotionally. he has the power to bring his imagination to life and years of fighting experience but his noble phantasms are unknown.

Personality: he is extremely shy and scared most of the time but when he gets angry he is a force to be reckoned with. he is nice and happy and has the soul of that of a child when he gets to know you.

Bio: all will be revealed

Bio: Rei was born into a magi family and showed at a young age great promise mastering many forms of magic early on and was even better then most the adults in the house she was named a magi prodigy and was chosen for the holy grail war being the youngest member to date but with her young and happy nature summoned a servant of young age and mind can these two youngesters beat all the more experienced adults ahead of them.

Alright, I made an IC thread for you and moved everything here:

Do your In Character stuff there for now.

Oh sorry about that but would you like to join?

Not right now, sorry. I'm a bit busy with other RPs.

Thanks for the offer, though!
T

Appearance: Ash blonde hair, straight to the small of her back/usually kept in high ponytail or loose, messy bun || Bright, green eyes || Scar on the left side of her neck/fair skin. She is unaware of how the scar got there, but there was an accident involving Ithric(her older brother) showing off to Raiko and slicing her neck, leaving her almost fatally wounded. || Often wears garb reminiscent of samurai, or a flexible morph suit. Prefers not to wear shoes unless necessary. Usually wears darker colours.

Other: Expert swordcrafter and weapons user || Minute stutter || Doesn't remember her brother || Eidedic memory || Amnesia prior to her 17th birthday || Typically seen as a rogue team member, or fits under Archer/Assassin || Can craft anything with a single material

Appearance: A blue, feathered and scaled dragon, no larger than a fully grown human hand, not including the tail which reaches the entire length of a fully grown arm. Baby blue eyes and a small green feather underneath neck downy.

Powers: Mimics others, but indefinitely weaker than the original.

Other: Is of a rare race known as Song Witches. Not genetic, but passed on through apprenticeship. Not a typical mage, and is in fact only capable of using magical abilities when singing, therefore often refuses to sing for people.

Original poster
who is the master and who is the servant?

Original poster
hmm. ok i like it. the link to the rp is on this thread. just summon your servant and if you want you can hop right into the action
T

Yeah, the dragon is the servant.
And thank you, I'll get right on that c:

Hope I get this right. Let me know if I need to change anything.
Character Sheet 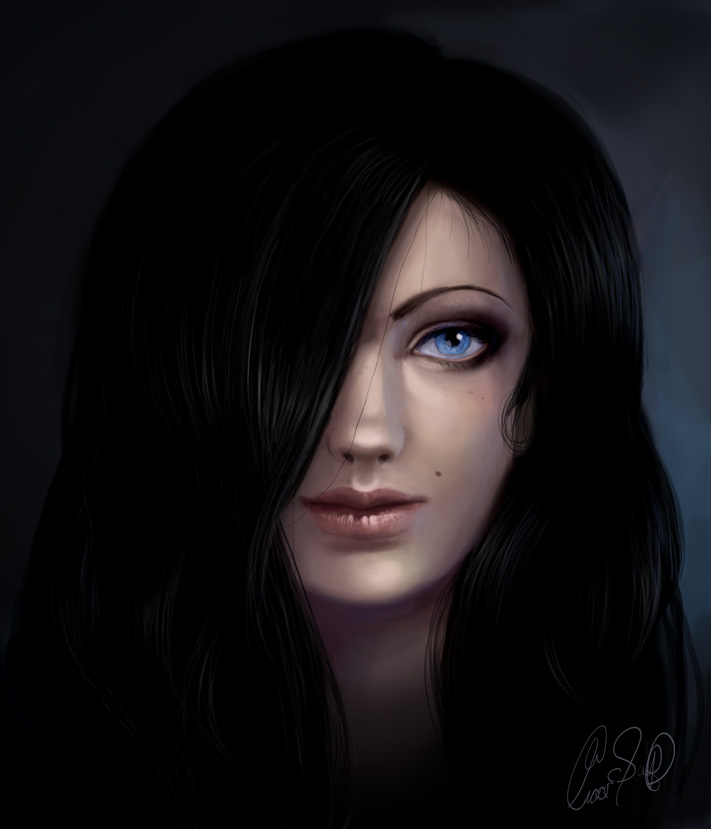 Personality: Roxy comes across very hostile and sarcastic. She doesn't trust easily but once she does she is loyal to the person who has earned her trust. 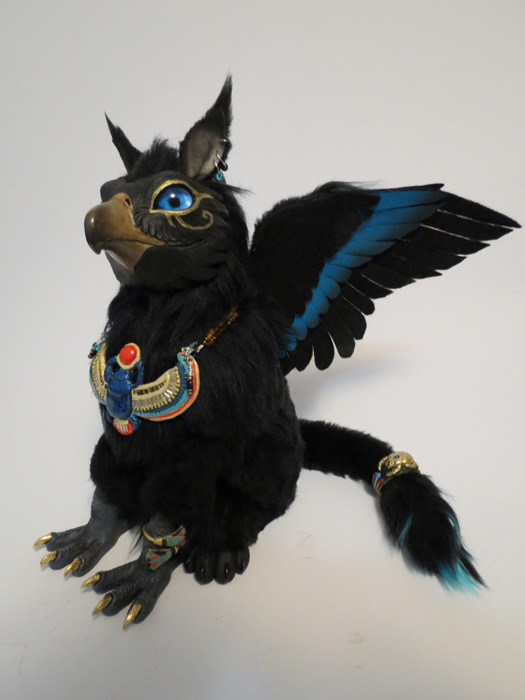 Powers: Knows how to kill humans with one strike and how to disable them

Bio: [optional paragraph] Ryyker has no knowledge of magic and accidently summoned the Jester Demon and has no idea what this is but uses the Jester Demon to help entertain him with torture and murder.

Original poster
i like it. now all you havee to do is introduce the characters into the rp
Show hidden low quality content