Diana Probably has a Plot For this Too

Lol Peta is once again being Chaotic Stupid
F

Told my wife this. She was excited.

I told her to go to hell.
F

The way it's worded made me lol.
X

Holy crap. That's funny and insulting. I laughed and than cursed. F'in PETA is crazy.
F

Fluffy said:
The way it's worded made me lol.
Click to expand...

I know, right? It's like it is the grand prize on the Price is Right or something.
X

A DR with a pair of scissors!
F 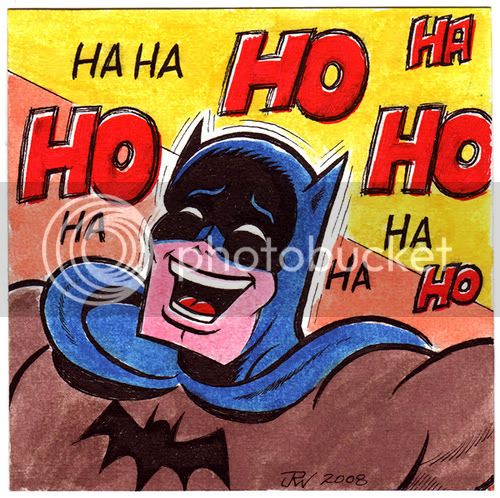 Shush PETA, you so crazy.

Unbeknownst to the PETA goons, the instruments used in their vasectomies were infected with a rare strain of Peruvian monkey-flu.

Now both owner and pet have joined the legions of the undead.

Meanwhile, in JAPAN, efforts to curb the cat epidemic have led to felines becoming a staple part of the national diet. But when a rare strain of Mongolian horse bronchitis gets into the food chain, both owner and pet join the legions of the undead.

Only they're vampires for some reason.


Now the two sides are set for an apocalyptic showdown. The Zombies and their Dogs vs the Vampires and their Cats.

Finally, the ancient feuds will be settled.
O

At a office of Plan Parent Hood. "Hi, I'm from PETA and I want to help!" The next thing the fool knows they've been kicked outside and it's been announced they wish everyone to be childless. We'll fade out as the abortion protesters surround them. It will not be pretty.
D

IT'S ALL BECAUSE THEY WANT TO KEEP GETTING FUCKED BY THE DOGS.