DAMMIT IWAKU, GET OUT OF MY HISTORY BOOK!

"By 1492 the map of western Europe Showed several united kingdoms: France, where in 1453 Charles VII had emerged from the Hundred Years' War as head of a unified nation; England, where in 1485 Henry VII had emerged victorious after thirty years of civil strife known as the War of the Roses; Portugal, where John I had fought off the Castilians to ensure national independence; and Spain, where in 1469 Ferdinand of ARAGON and ISABELLA of Castile had ended an era of chronic civil war when they united two great kingdoms in marriage. The Spanish king and queen were crusading expansionists."

GET OUT OF MY TEXT BOOK! OUT OUT OUT!

ISABELLA, STOP GLOWING ALL OVER THE PAGE!

The earth speaks and his name is aragon..... and he moved to texas?

EITHER WAY, GET THE FUCK OUT OF THE TEXT BOOK, PEOPLE >=0
S

lol I guess we are all pretty messed up lol
S

this is just the beginning

DIANA! DO SOMETHING ABOUT THIS!
S

Ah, you're history books overlooked what Alaric(e) was up to with the Visigoths I see. Rome had it coming though.
F

Ferdinand and Isabella are awesome. Learn them.

THEY'RE HORRIBLE. Jesus. If it's not the sickness, it's the relgion. ONE OR THE OTHER IS ALWAYS KILLING PEOPLE IN THIS BOOK
C

Technically I died from giant scorpions in a history book somewhere.
S

that's how it went in the good ol' days. When god couldn't kill you with a sickness then his fanclub would to the job.

Oh yeah, well I was tossed in a lion's pit and survived. Then the Persians liked me or something.
M

I dare anyone to find a mention of "Myrnodyn" in history or Mythology...
D

FOLKLORE MEMBER
Darkness is just sore because his historical persona is this guy. 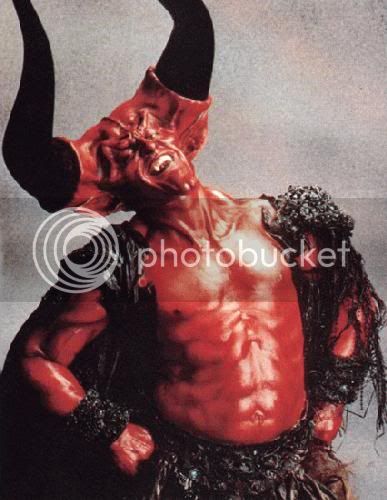 Wasn't he one of the guys who signed the Treaty of Versailles? :B

Because if it was in insanity the topic of the thread would be lost in the insanity and it would devolve faster then it is here.

My question is, who else is going to be in her history book! Diana likely won't show up until modern history. I think Joey will only be in pop culture. Hmmm...
Show hidden low quality content
You must log in or register to reply here.
Share:
Reddit Pinterest Tumblr WhatsApp Email Share Link
Top Bottom