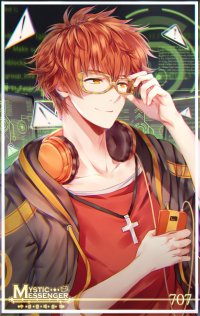 Long ago, when I was just a wee thing, I made up a game with a friend. An RP game called 'Worst Case Scenario!". It's random, you can add as many character as you like, nothing has to make sense... and it all starts out with one given scenario which the players have to deal with. They can do whatever they want with this scenario. Add your own characters, canon characters, and do as you like... with a couple exceptions!!


Please please PLEAAASE don't god mod! And don't bring any mary sues either! Don't force anyone to role play with you or do something for you... such as make their character in a relationship with yours. Everything has to be consensual!

Also lets not go overboard here. No detailed sex scenes please! If anything, only imply. Nothing more.

I'm laying on the floor of an arcade, mojito in hand. I've been drinking a few, making me tipsy but also on a sugar high. Justin Beaver (yes I know that's wrong), has been tapped to the ceiling. Maybe I did that maybe not who knows. ;D My fangirl friend Lorena is trying to get him down from the ceiling and one of my character, Marley (shown below) 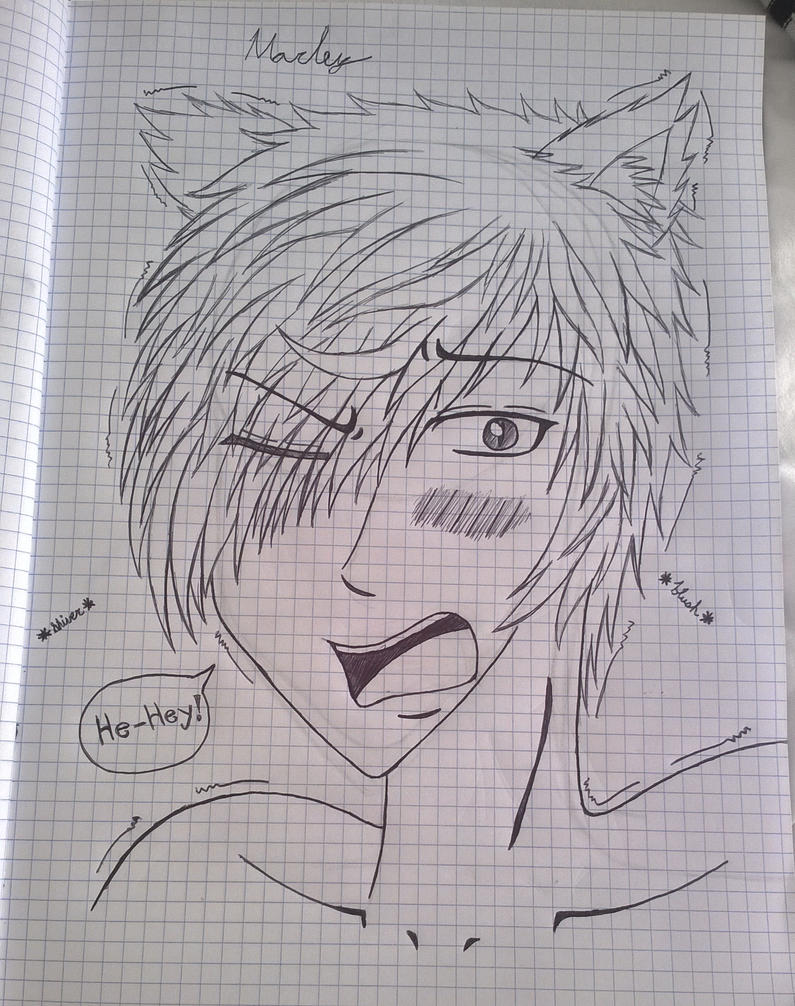 (And yes I drew this thank you. XD) is wearing a Freddy Fazbear head and dancing around me.