What shows can you not wait for next season?

We all probably watch TV or some form of it. You probably hate when a show isn't finished, and you have to wait a while to watch the next part of a story, even if it's just on Netflix.

What shows are these for you and why?

Personally, for me it's

The Strain: I love this show. It's one of my favorite modern vampire stories. It's so action packed, and the characters are well written. I just didn't like the Season Finale because of THAT FUCKING KID!

I'm excited to see what season 3 will have in store.

Attack on Titan: I'm waiting for Season 2 of this to be on Netflix.

Game of Thrones, and hopefully this season won't be the clusterfuck of half-baked ideas and obnoxious shock value the last season was.

Vikings, I still need to finish the third season, but I love this show.

Black Sails, just finished the first season, need to start on the second.

About covers it.
Reactions: Minerva
C

Dervish said:
Game of Thrones, and hopefully this season won't be the clusterfuck of half-baked ideas and obnoxious shock value the last season was.
Click to expand...


That's basically it for now.

I'm letting Doctor Who finish before I marathon the season.
Meanwhile Walking Dead is just a guilty pleasure, so there's no real excitement there.

Only 4 seasons of neglect, no big. 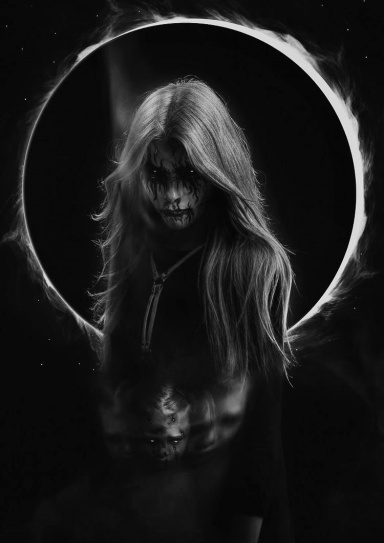 Akatsuki no Yona, the ending wasn't satisfying >:c. Also Nanatsu no Taizai, which I really, really hope will get a second season because damn, it was good. And with the release of the new Hakuoki game I cannot wait for that OVA special to be subbed~

Rick and Morty season 2 isn't finished yet, but do I really need a reason to want season 3 already?

I miss that show.

Just Game of Thrones. The only other shows I give a shit enough to follow and actually watch week to week are currently airing, no waiting required.
A

Within the next 2 days is when my shows start ^^

I wonder if anything about my profile will give it away

Cepheus. All damn day. Sun being a close second with all her badass ass-kicking.
A

October Knight said:
Cepheus. All damn day. Sun being a close second with all her badass ass-kicking.
Click to expand...

He's awesome :D My favourites are Riley and the Russian :)

Well I feel so old right now but who the hell cares when the first season of digimon gets it's sequel~!
Reactions: Icystorm
Show hidden low quality content