Original poster
This is a (one x one) Female Native American Warrior x White Female Slave RP between @Shayla and myself, Tisiphone; Slave 2 Beauty.
We are not currently accepting any other players.
Last edited by a moderator: Jul 8, 2015

Biography
Clarissa was born in the Upper Class part of London.. Her father was of great loyalty to the King himself and wished for him to govern a piece of the newly discovered lands and without hesitation he set off with Clarissa , her mother and two younger siblings. Her father succeeded in establishing a settlement of England's claim as she grew up among the thriving new land.. Yet , she was chained to her father's ruling and command.. He expected her to remain a properly poised woman and to settle and marry a noble of her families and king's choosing.. Yet m she refused to meet what her father wanted and would constantly sneak out and ride her horse, hunt , climb , venture and do all that her father forbid.. Now she is determined to keep her family happy whilst making sure she has a future of her very own will even though she keeps many a secret buried within. 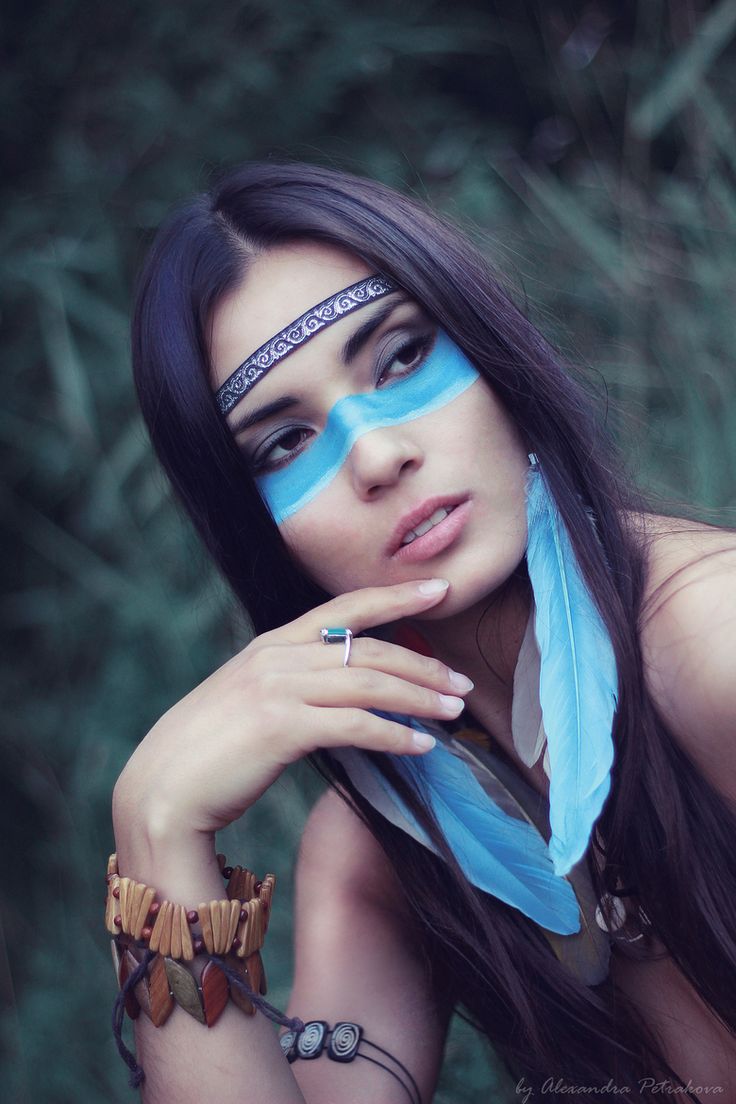 Biography: Aiyanna grew up the youngest of three living siblings and dead middle of 7 (one older sister who was still born, and three younger brothers who each died shortly after birth due to premature-ness). She lived in the shadow of her brothers for the longest time till it became evident that she was extremely talented with horses and with natural healing.
Her father indulged her as a child and adolescent while she trained to be a warrior like her brothers. Her mother who stayed sick for most of Aiyanna's life often fought with the young girl about her choices. Despite Aiyanna's prevalence with warrior training she was given to a warrior much older than her who died during a ritual of the gods in which buffalo bones were pierced through his back muscles and he was lifted into the air, suspended for 48 hours. It was believed to be a way to see the future reserved only for great warriors. He didn't live after they took him down. Aiyanna was left with a two year old girl.
No one but her older brother, Manipi (walking wonder), knew that in the next week to help her grieve she completed the Warrior's Test and she saw a white sparrow, swooping down on her again and again before coming to nest beside her and her baby hawk. They were well hidden in the trees and nothing could reach them. It was only a vision but after she had recuperated from the Test she conducted a renaming ceremony for her daughter, dubbing her Kele (sparrow hawk)

Dislikes:
-Older brother, Enyeto (walks as a bear)
-Porcupines (it's a story from her childhood)
-Burial Mounds
-Cats (allergy)