Original poster
Warning. RP contains blood and gore, as well as horror. Pictures on bottom of post also contain these.

Hello, everyone. I am once more offering my "Campaign" Unholy Harmony.

Disclaimer: My RPs are heavy story based, lots of story telling. Action is approached sparingly, so if you are searching for pure action, you will get bored.

"Why have you rejected the crown? Surely... You deserve the symbol of power. You forced an Ascended Lady to flee. You stopped a war."
"I owe my power to my subjects. It is not my power, it's theirs."
"What about immortality? Your 'Name' has been documented for the last two centuries or so."
"The naive one before me died long before that."
"What about triumph? The crown is the symbol of such. Which I will bring back the point you won a war, you even have an entire species made in the image of your desire."
"I failed to keep my promise! I... Told them... I would cover them. I promised that they would be safe, behind my sword and shield. IF I WERE TRIUMPHANT, I WOULD HAVE NOT THE NEED TO RAISE THAT MONUMENT"
- Conversation between Deiota and The Crownless King, on the subject of "Monument to the Heroes." in the center of Argidal


This part happens two hundred years after Concordia vanished. Argidal is now under the watchful eye of a nameless man, who called himself "The Deliverer." though many of his subjects call him "The Crownless King" The kingdom has bards and travelers telling tales and singing songs far and wide, calling the kingdom "Frozen Night Fantasy." due to the kingdom being in the far north, and got heavy amounts of snow. They tell of how... Simply walking through the main gates, a warm, gentle feeling washes over them. That fear and anxiety simply.... Drops away from them. The feeling is similar to a mother's loving embrace. They state how children are out, playing in the fields without fear of predacious adults. There are no rich or poor, just happy, healthy citizens who call themselves "Lucet" as opposed to "Humans."

But they fail to mention the kingdom is also being conquered by Glenys, The Leader of the Eternal. Out of the seven cities of the kingdom, Glenys destroyed two, and conquered two others. Glenys stating that The Deliverer's "Peace" is but a mere mask for true evil that lies within.

Which, depending on one's perspective, The Deliverer has driven himself to madness, trying to maintain peace within his land. And to keep up his power he had to start sacrificing "Those who won't be missed." which, as the Lucet will call them "Netis" which translates to human tongue as "No one." which to be considered as Netis, one must break one of the Lucet's four rules. "Do not lie. Steal. Betray. Harm." which your character sooner or later, will learn those that break a rule are viciously tormented, even to the point that the Lucet use "Revas Vulra." on the criminals, to force them into surviving the trauma.

It is your choice to pick which monster is real. Which king needs to be slain.

NPCs: (If you choose to be on The Lucet.)
- The Deliverer/The Crownless King
- The Eyes of the Deliverer
- The King's Wife.
- The First of the Punished
- Netis
- Generic Lucet citizens
- Devdas
- Brides and Grooms
- Serenities
- Joyous One
- Furies
- Shadows
- Idremis
- Deiota, the Ascended Slayer

NPCs (The Eternal.):
- Glenys
- Rentis, The Forgiven One.
- Generic Eternal Citizens and soldiers.
- Folid, The Hammer
- Geras, The Twinblade
- Reyis. The Arrow
- Maerev, the False-Lucet

Boss Fights (Eternal)
- The King's Wife
- The Eyes of the Deliverer
- The First of the Punished.
- The First Fury
- The Enraged
- Deiota
- The Crownless King


Photo dump. Keep in mind I'm trying to commission my characters as quickly as possible, yet these jobs are expensive to hire someone that doesn't make them look like scribbles. 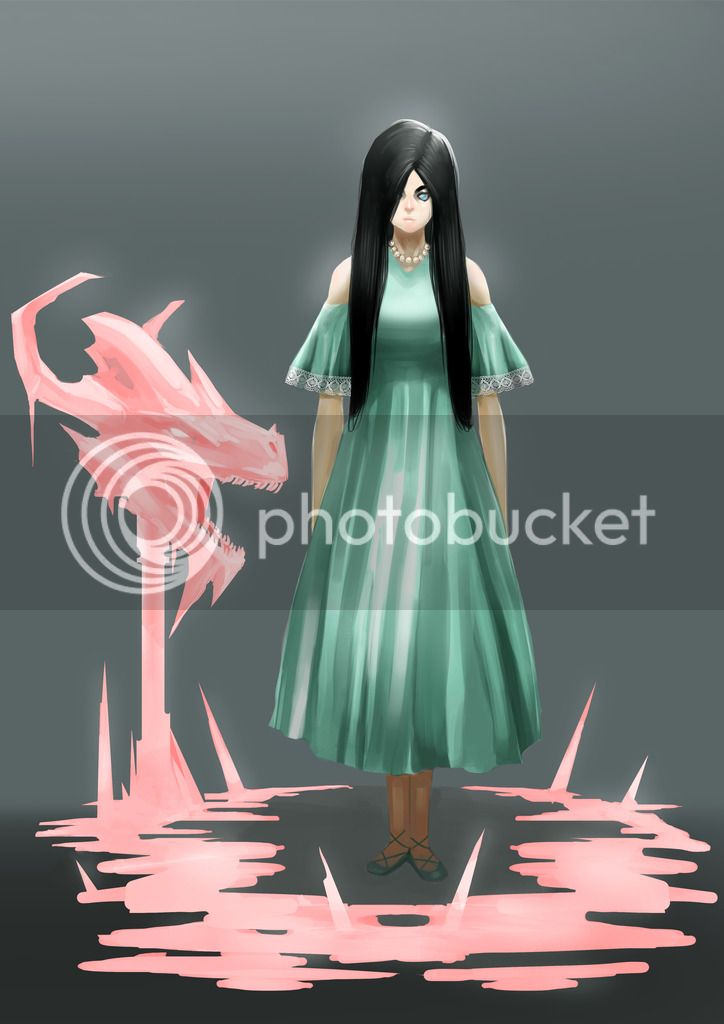 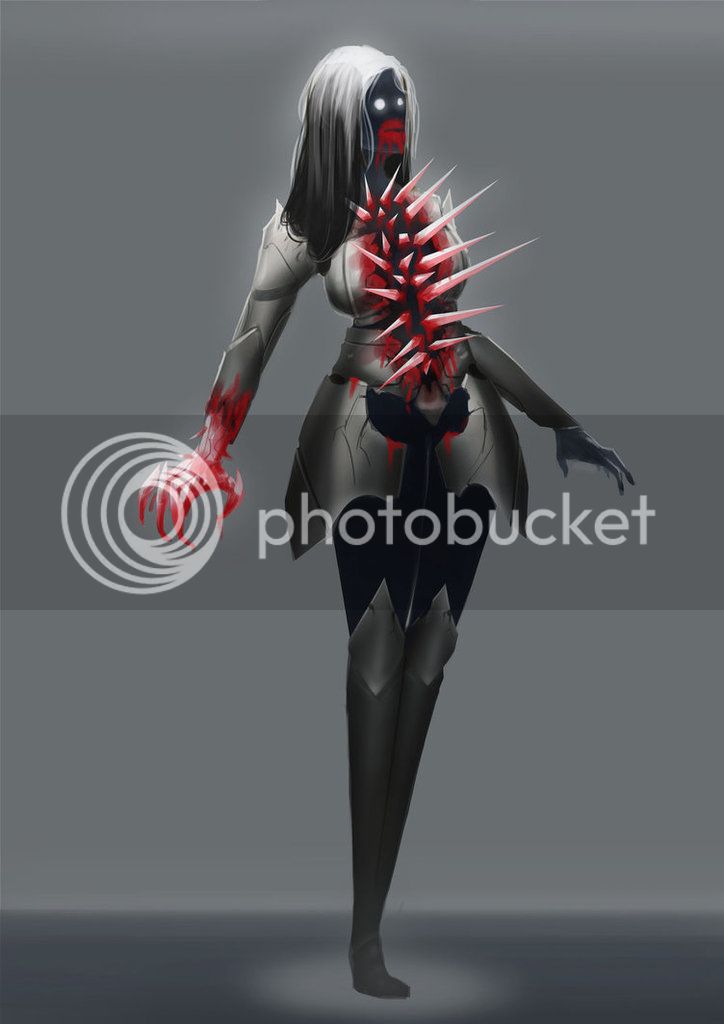 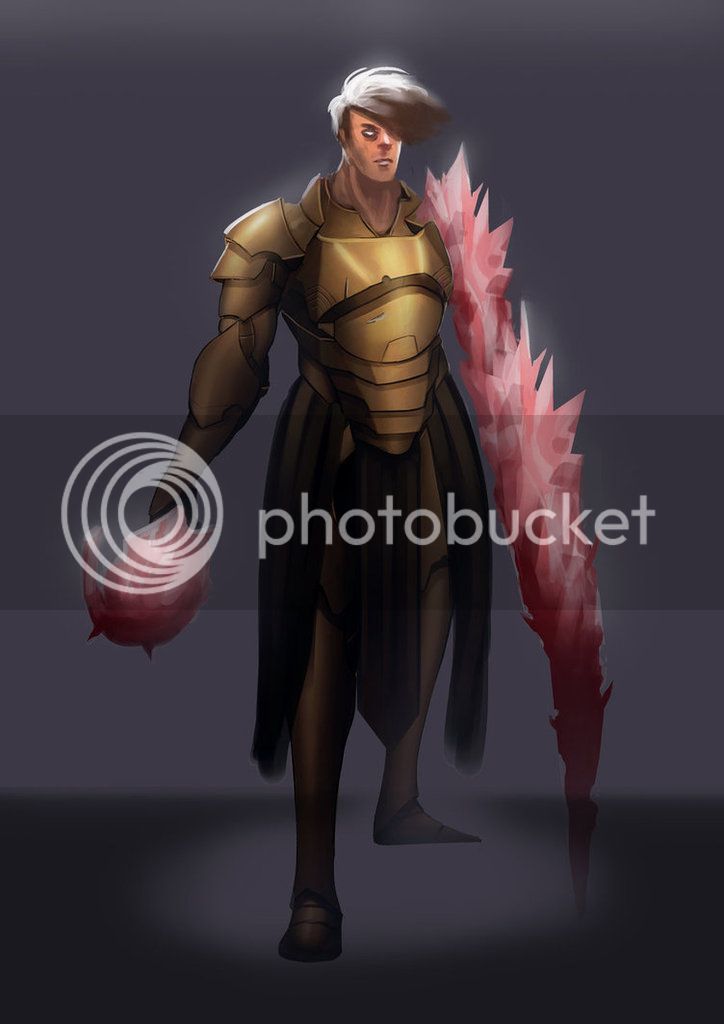 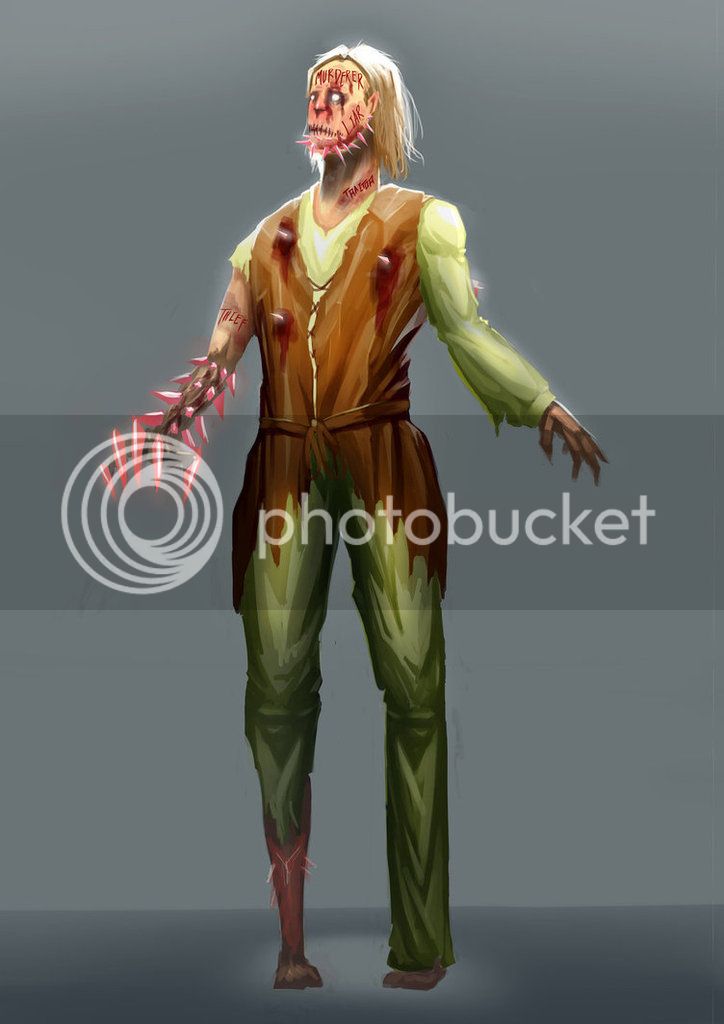 Aderis, The First to be Punished 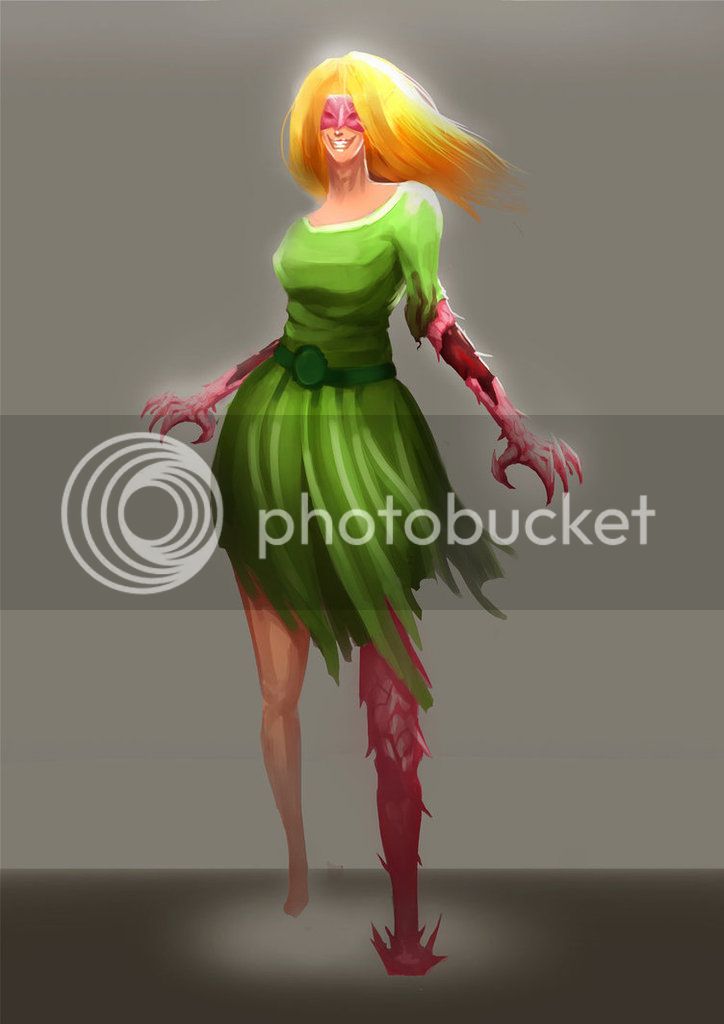 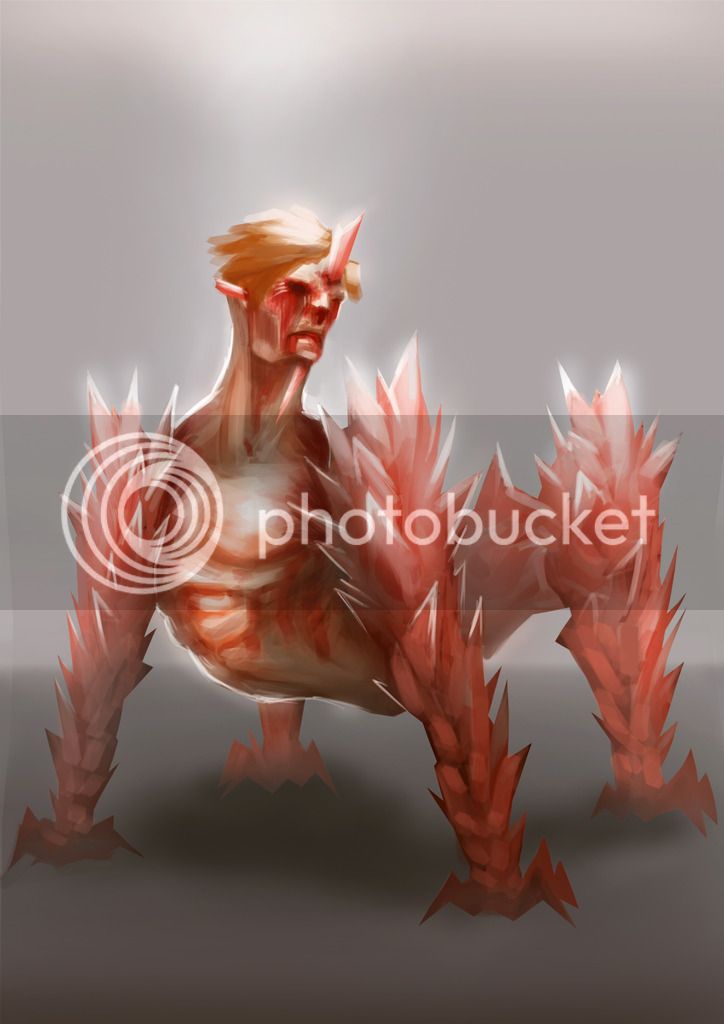 Now of the kingdom, itself. I do not have a picture of Lural, though. 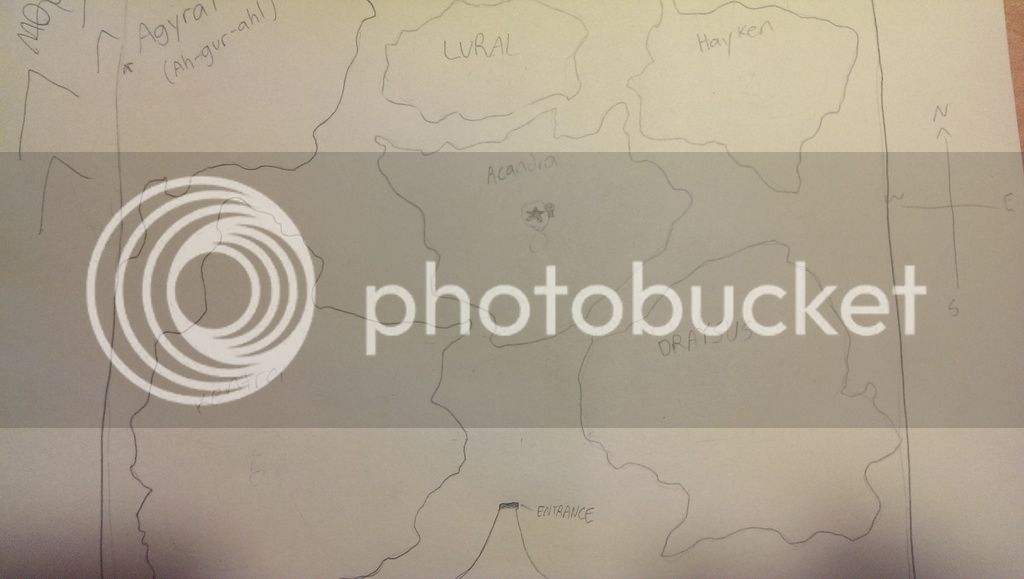 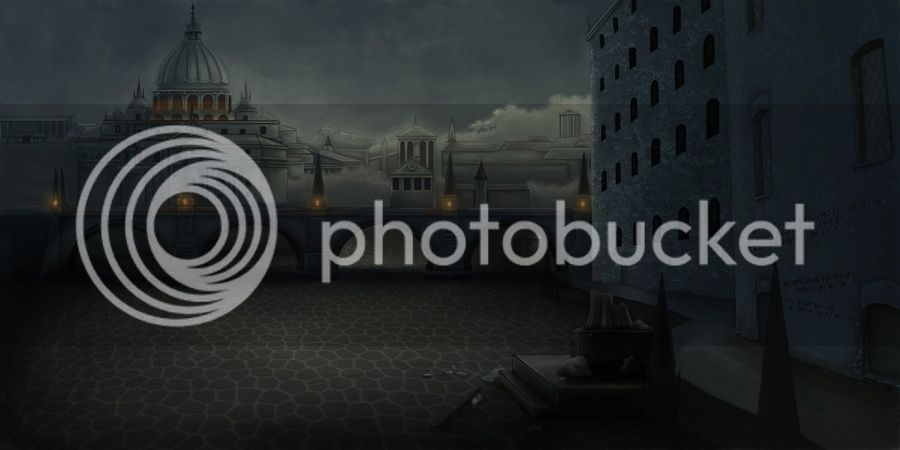 Kentra Also note I have moved cities around(Kentra is no longer near a body of water.) 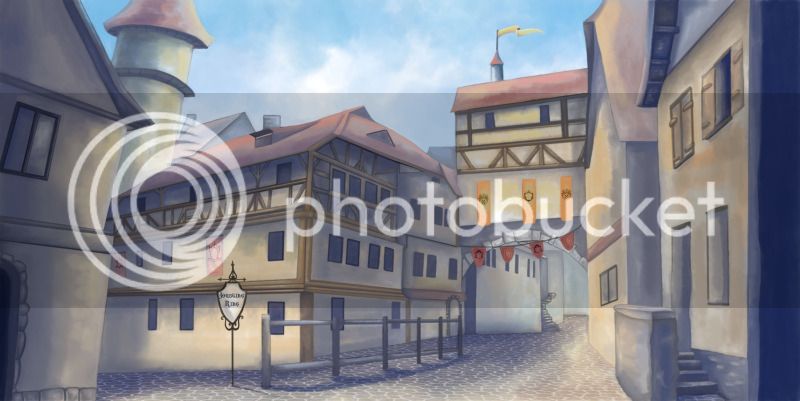