Transhuman Repossession is an RP loosely based on Repo! The Genetic Opera.

Dexterity is basically a bounty hunter/merc RP but has no bios and is basically a free-for-all. You can also "steal" NPCs and play them as your own character(s) if you'd like.

This thread is for (1.) Advertising and (2.) Questions/comments/etc.

Both these roleplays are "jump in" so gogogogo~!
C

Original poster
More people should join Transhuman Repossession and be Repo-Men/Women, so that my dude can have someone to work with! ;_; Thanks for introducing me to the film, Q, by the way - definitely one I need to check out.
C

Original poster
Some interesting historical/OOC reading for players of Dexterity, on the idea of lawless cities.

Kowloon Walled City, Hong Kong, China (1898-1994). A block of land in Hong Kong that, for technical reasons, no country was willing to govern. It quickly fell to the Triad gangs, but despite this, its population grew and its residents haphazardly built apartments, stores, warehouses and other buildings right on top of each other and they just kept piling up. 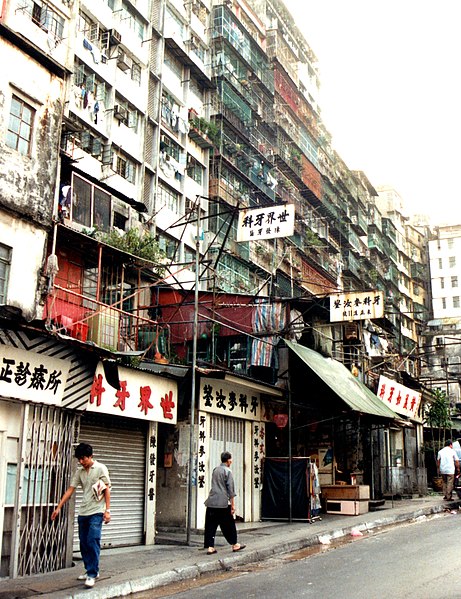 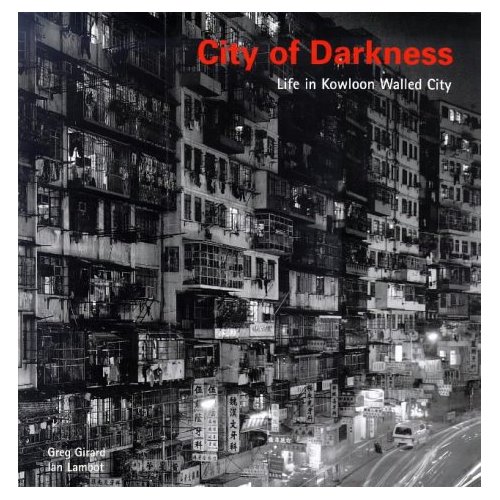 As for the Repo movie, the trailer is actually a lot better than the film, so don't get yourself too excited. xD

I may help with the Transhuman thingymawhat, but right now i'm like super sleepy so I'll mention it later when I'm awake
I

Original poster
Yay! I have been looking around for an open Roleplay like Dexterity. I will jump in as soon as I read up on what's been posted which will probably be tomorrow.
Q

Original poster
Basically all that happened is some people shot some other people, one of them hired two people to shoot the same guy for laughs, and now Q's in a french restaurant in massive pain, OctoberKnight/Creed is in some random bathroom shooting up, Effort/I dunno his character's name is on a shooting rampage and then I guess Kitty is in the same french restaurant with Q.