What are your top five dream cities to visit? Is there any real reason or you just think they're pretty?

#5: Prauge, Czech Republic
It's pretty and has lots of cool historical looks.

#4: Rouen, France
It's where some of my ancestors were originally from plus it was the final resting place for Jeanne D'Arc

#3: Tokyo, Japan
Great nightlife, plus I could stalk my favorite singing idols!

#1: Hong Kong, China
Cultural combinations of western and eastern, plus Shenmue II is set there which romanticized it for me even more

Turin, Italy. For the food.

Wacken, Germany. Its a small town in northern Germany that holds the Wacken open air festival. It's a beautiful place and I Want to go to that Concert, cause its totally metal.

Bangkok, Thailand. For the food. Pretty much anywhere in Thailand or Vietnam would do though.

New Orleans, USA. For Mardi Gras and again, the awesome food that comes from that area.
D

5. Irkutsk, Russia- Irkutsk has a lot of traditional Russian arcitecture, it's also on the shores of lake Baikal, The deepest freshwater lkae on earth.
4. Las Vegas, US-I am not a gambling man, nor do i drink, or take part in most anything Vegas is well known for. I find Las vegas a beautiful place though. The lights of vegas are an amazing sight to see from the open desert. The strip shines unlike anyother city I have ever seen.
3. Kyoto Japan- I am a Japanophile, I won't hide it. I have long felt I was born in the wrong time in the wrong country. Kyoto has many old style Japanese builings, including one of the few surviving castles in Japan.
2.Munich, Germany- I believe Munich has a bad wrap.for the few who know of the city two words come to mind, October fest. Munich is an old style German city that happens to be known only for it's famous festival that celebrates drinking. I feel that thousands go to Munich and miss out on so much because they are spending their time getting hammered. Don't get me wrong I have nothing against those who do enjoy alcohol, I just think that they are missing out on a lot because thy are drinking.
1. Sapporo Japan- Sapporo is the fifth largest city in Japan and the capitol of the Hokkaido Prefecture, it is known for it's yearly winter festival. Sapporo is a city in the middle of the mountains, an hour drive can take you to some of the last wilderness in Japan. Sapporo combines two of my favorite things, Japanese culture, and nature.
A 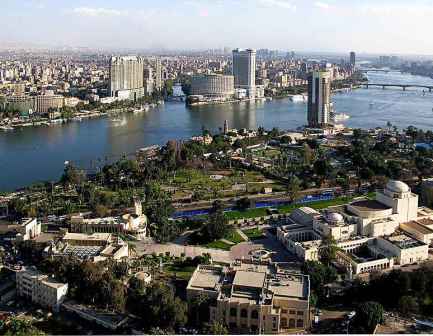 Plus, you know, there's pyramids and shit there.

Also, something about it not being Constantinople. History textbooks, make note of the change!

Because it's one of the oldest cities in Russia. This can mean only one thing: 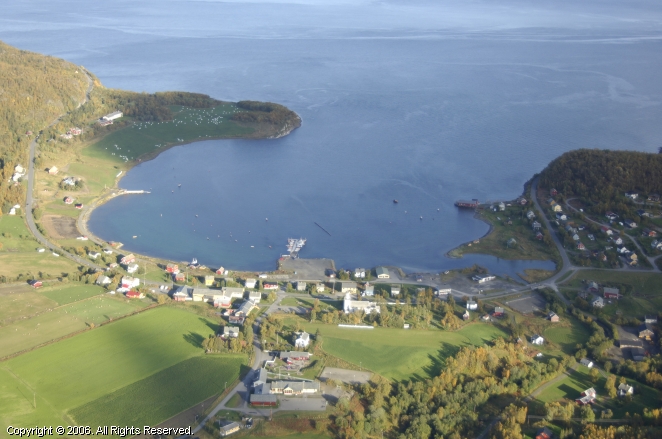 Anyone who knows me, knows this list wouldn't be complete without a city in Norway. While this doesn't look like much of a place to visit, observe: 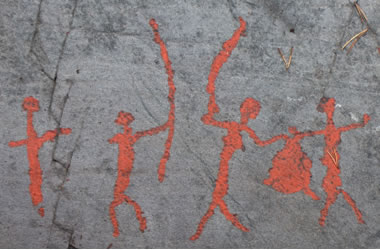 Some of these drawings date back as far as 4200BC. Talk about old school!

Northern lights! It doesn't get much more north than this! 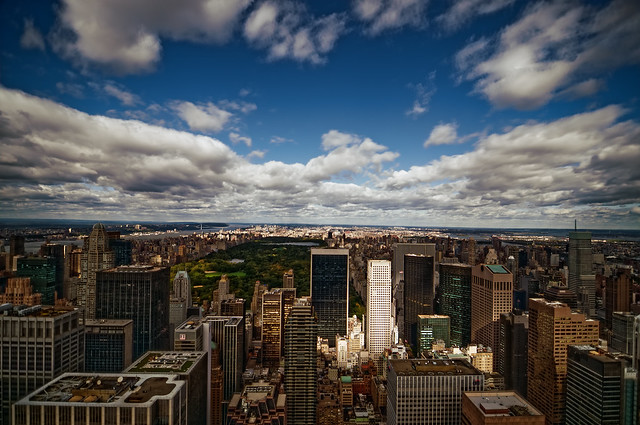 Oftentimes, there's one place you overlook in your own neck of the woods. This is one of those cities. People think so much about overseas, when they've never been to certain places in their own country. 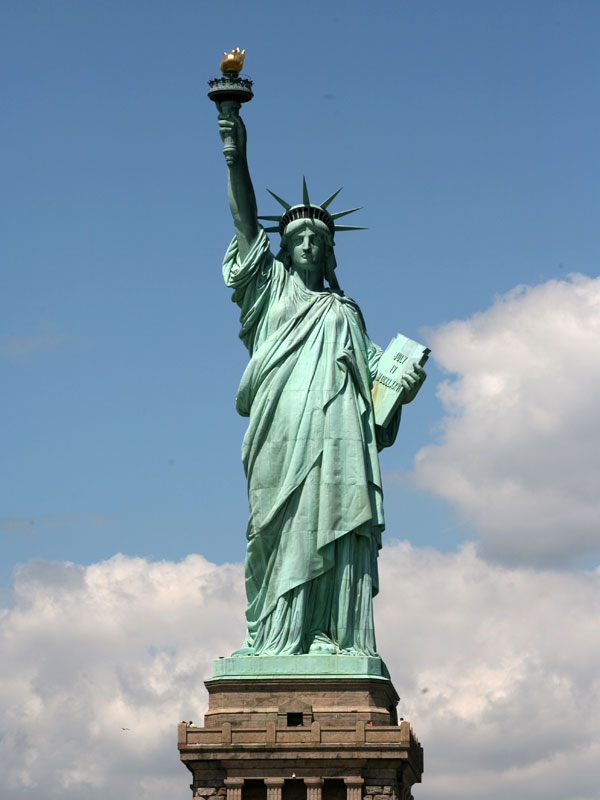 It's awesome to see exactly how much green you can fit in one part of a city... and how so much cityscape can be so void of anything green.
T

5) ... Anywhere in Hong Kong that has the most street food vendors.

And as you can guess, all I would do in those places is EAT ALL THE FOOD. Oh, and shop.

IN NO PARTICULAR ORDER:

I want to see it all!

But Top Five? Okay I can do this.