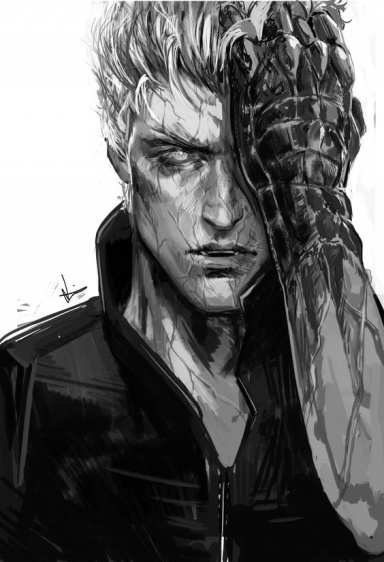 Humans and Ghouls have been at war for years, the co-existence of both races seemingly incapable of peaceful living. Human's have become more aggressive with the culling of Ghouls and patrolling the different wards. Investigators, Doves, hunting down any and all Ghouls with little regard to how dangerous the Ghoul is to human society. Ghouls have started to form bands, gangs, looking to protect themselves from the increased threat of the CCG. Various Ghoul Gangs began to form in different Wards, claiming territory and starting wars with other Ghoul's, hoping to draw the attention and activity of the Doves to focus on other wards and stay away from their own.

The CCG has instilled fear into the Human Population all across Tokyo's Wards. The media constantly having story after story about the gruesome horror that innocent civilians have suffered at the hands of Ghouls. Some CCG investigators are going too far, killing Humans that are suspected to be Ghouls or hiding the identities of Ghouls and the death of these innocent humans are being pinned on by random Ghoul attacks and the scene is created and shown to be like a Ghoul had done it. Multiple detention centers have been built in various Wards, though Cochlea in Ward 23 is still the largest and houses the most dangerous. These minor detention centers were built due to the influx in Ghouls being captured, being studied and used to make weapons for the Investigators. Prototype Quinque's are being developed from Ghouls with Kakuja's, turning these rare and unique cases into various 'armor' types that enhance the abilities of select chosen Investigators.

Ghouls are at the throats of one another, each hellbent on turning the other end to preserve their own life out of fear of being caught by the Doves. While the Humans and CCG are banding together out of media driven fear and the hellbent nature of the CCG on exterminating Ghoul life. The Ghouls have never been more divided. Groups and gangs have been created only to be quickly shut down by the CCG, driving deep fear into the Ghouls of truly making an attempt at unifying and coming together as they believe it only paints a larger target. Their only hope is a faction that is considered a mere myth, The Syndicate. A group the eludes even the grasp of the CCG...for now.

RULES:
1. First and foremost, all Iwaku rules apply of course.

2. Posting Expectancy - Minimum of once a week, encourage two times a week of course or even more is welcome but everyone must post at least once a week. Of course this also means to be active in the OOC, helps show interest and keep attention on the roleplay even if you aren't making a post.

3. Character Limits - One character for now, though more may be allowed in the future depending on progression of the roleplay and the amount of players that we receive for this. We will be focusing on the Ghoul's perspective but may also include Doves (CCG).

4. When making a post, have some quality to the post over quantity. I'm not asking for novels or a set amount of paragraphs but please give some care for your posts and attention to detail.

5. Half-Human/Half-Ghoul characters are extremely rare and none of the playable characters will be one, so no asking or creating one.

6. Kakuja's are rare and develop through cannibalism, while it isn't unheard of for Ghouls to eat each other, our characters will not have a Kakuja but down the road one may develop as the war starts to ramp up.

Here is a Link to the Discord if you are interested in joining!

Check out the Tokyo Ghoul community on Discord - hang out with 4 other members and enjoy free voice and text chat. 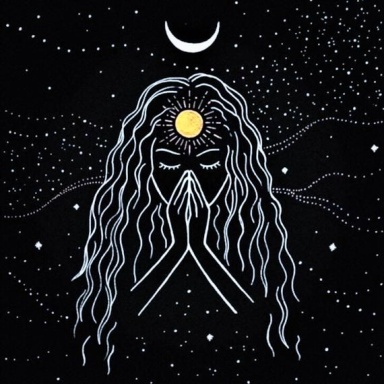 Is this still open?

Sadly it is not

That’s disappointing, but I understand. Thanks for the response