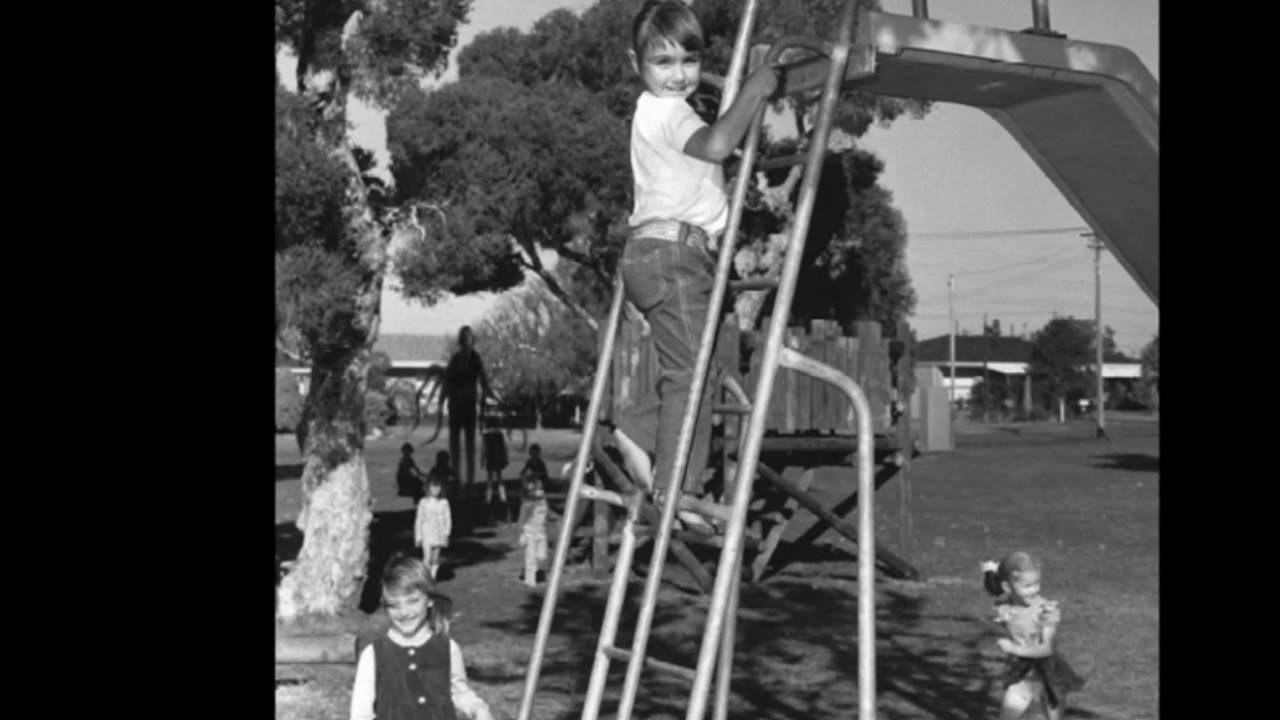 When you were small, you had an imaginary friend. He was with you wherever you went and you saw him everywhere. At the playground where you played, in the schoolyard at your school, and even in your bedroom when you slept. He was your funny friend at first, with his tall body and long arms. You could always count on him to be there for you. At first he was distant, always there just out of reach, in the corner of your eye. But then he got closer and more persistent, always there beckoning to you. His faceless face was always watching, his long arms always reaching out to smother you, to take you away to another place. His presence silently screamed impending doom. You tried to tell your parents but every time you opened your mouth to speak he was there to silence you and your tongue stuck to the roof of your mouth as your eyes widened with fear. Then came the panic attacks, the anxiety, the terrifying visions and nightmares. You were scared to turn off the lights at night and you asked your parents to look for the monster under the bed and in the closet. They always looked and never saw him. But he was always there.

Maybe your parents tried to get you professional help or maybe they just chalked it all up to an overactive imagination. You were labeled a 'troubled' child at home and at school. Maybe you were always quiet and withdrawn, or maybe you became a troublemaker. You became an exasperation to your parents, no matter how patient they were. Your teachers couldn't handle you and you and maybe you were put into special ED. You lost friends because the other kids parents didn't want you around their child. You lost friends because you were not the only one haunted. Some of the other kids you knew were dissapearing, and you saw Him take them. Maybe it was only a matter of time before He took you too, but fear made you hold on and fight him. Yet in all this you did get some relief in the form of other kids from you Kids Help and Support group that you had been placed in. They all saw him too and it was the only safe place for you. Some of the others from the group didn't make it: He took them away.

But you could never really escape Him... 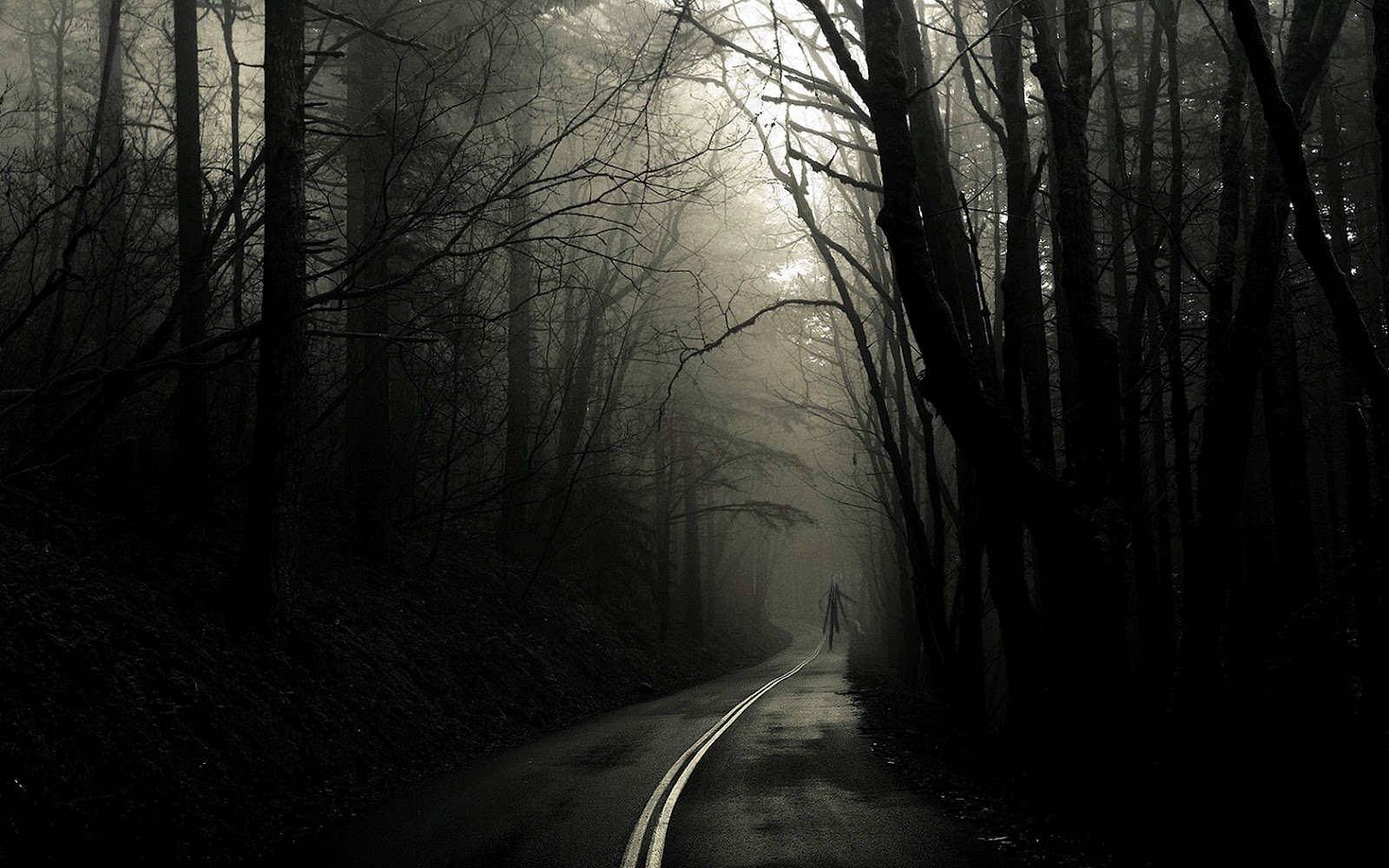 Alright, I hoped you liked the intro! Obviously this is a Horror RP, themed Slender Man. The plot is this:

It's been years since you were deemed 'mentally stable' and graduated from your kids support group where you and the other kids who were haunted by slender man were placed. You all tried to stay in touch, but eventually fell out of contact now that the one thing that had drawn you all together has dissapeared from your conscious mind. But Slender Man never really left you. He was there guiding your life twistedly. Your are in college now, Ivy League, Harvard University located in Massachusetts, USA. You go to a party in the woods where a classmate has an old family cabin. You are having a great time drinking, dancing, hooking up and trying not to think about finals when, one by one, you start to see them. The 9 other survivors of your once kid support group. The other survivors of Slender Man. It's a plesent sunrise to run into a few old friends, but then it starts getting creepy as all 10 of you meet up at the party, seemingly by chance. It's all rather awkward and confusing, thinking about that time in your life when you were a troubled child. The truth is, you've forgotten about exactly why you were a troubled child. You've forgotten about Slender Man. But as the 10 of you converge, you start talking and thinking, trying to remember.

Then creepy things start to happen. You get chills and you start seeing things. Long, tall, thin shadows following you everywhere...then other people at the party start to dissapear until all that is left is the 10 of you. You try to escape but find yourselves lost in the deep woods of Massachusetts. The 10 of you slowly remember your pasts and start to realize what is truly going on. Then, one by one, you all start to fade into the dark...

Slender Man will have his revenge.

Cheesy, I know, but I'm a sucker for horror. You will play one of the 10 college students that all use to be haunted by Slender Man as a kid, and who were in a kids support group for troubled children. There are 10 slots available, 5 male and 5 female. I claim a female slot so that leaves 4 open for the girls.

The point of this RP is to have fun being creepy.

Original poster
I'll be taking one of the male parts. :)
I

Cats said:
I'll be taking one of the male parts. :)
Click to expand...

Done! =) I look forward to haunting --cough cough-- I mean RPing with you.
C

Original poster
Question! Do we get weapons as we go further into the woods? OH and are there other creatures they will try to harm us?
I

Cats said:
Question! Do we get weapons as we go further into the woods? OH and are there other creatures they will try to harm us?
Click to expand...

Weapons: Yes! Since the party is in the woods at someones cabin, we can assume there will be a shed with some tools/weapons that the group can break into.

Creatures: Yes, we can add those in. =) Mostly it will be Slender Man trying to nap the players. But there will be character deaths. Because of the high stress levels/paranoia characters will die, either by accident [ Ie. Bob tripped and fell off a cliff] or by the hand of another character [Ie. Sally swung the shovel around and brained Bob]. Or characters will intentionally kill each other.

ALSO if Slender Man gets you or if you die I was thinking you will be wisked away to some sort of "other place" like a parallel universe or a "purgatory" like place. Having other creatures there would be perfect.

So even those who die will still be able to stay in the story, just in the "parallel" place. Slender Man and other creatures will also be there.

Ok, now that we have 2 for 2 I will work on an OC and CS.
Reactions: darkflames13 and (deleted member)
I