You are using an out of date browser. It may not display this or other websites correctly.
You should upgrade or use an alternative browser.
S


The interrogation was held for long. The cultists had been inside the room for a while already; Kumari obediently watched them through the mirrored glass, and took notes of everything they said. Her electronic pad shone softly with a light-blue shade; it was the only thing lit up in there, but its gleam was not powerful enough to be seen from the other side.

Finally some officers took the prisoners away. Kumari went through her notes, reviewing what she had just noted down. The officers did a good job; they gathered up a considerable amount of information. They managed to make them speak. They managed to make them explain how the cults were organized; how they secretly arranged their meetings, part of the code they used to communicate among themselves, and, perhaps more important than anything else, they obtained a rough description of their Leader. Unfortunately, not a name, as the Leader kept his identity a secret shared only with those of his greatest confidence. But the description was enough and Kumari knew that just in a matter of minutes, their artist was going to finish with the sketch, and they would have a picture, a face to hunt down.

They also obtained other sort of information as well. Apparently the cultists were after some ancient Amulets- Ancient, from the Forgotten or Prehistoric Ages. They believed these Amulets held great power within... They stole two of these already. One, at the Rasow Territory Museum; the other, far away from there, from a private collection in Mundwat. All amulets were firmly encased at the centre of the hieroglyph rocks they were found; the explosions helped to take them out. Both hieroglyphs and amulet were made of a very hard, solid type of mineral that was not damaged in any way with the explosives. But people did take damage. Kumari had seen them. She remembered well. It all happened so fast...

The Amulet they got from the Museum was called The Dragon Amulet; the other, apparently, was The Chimera. And the cultists had located where the next amulet was; the subjects they interrogated did not know in which planet, but they heard rumors about where in the galaxy. And that it was, or so they thought, The Necromancer Amulet.

She did not, however, note down on her pad that the cultists had been administered with drugs before the interrogation took place. Some drugs, such as Lathgitox -also known as truth or veracity drugs- were legal only under special conditions such as interrogation of murder suspects. A special permission to use them was required, however. That would have taken too long, and these people were, after all, murder suspects, as they had been responsible, in some way or another, for the explosions at the museum. The same explosions that ended with Lysona Mancort's life- Governor Johan Mancort's wife.

Kumari sighed, and went to the next room, holding her pad. She had to give him the information gathered.
She found Johan Mancort sitting at the desk, holding The Dragon Amulet in his hands. She hesitated before speaking. She knocked the already opened door softly.

''Sir. I have all the information as you requested.'' she said. There was something strange about that amulet. She could feel it.
''Aren't you going to return that to the police?'' she asked, shyly. ''...It's evidence...''[/DASH] 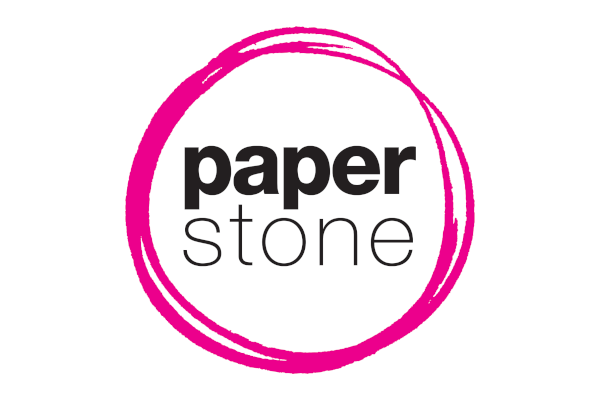 He held the amulet on his pals gazing intently at the hieroglyph etched onto it's surface. "Not until I know what it is and why it was worth killing Lysona over." he said before finally flipping it like a coin and catching it. Piled on his desk and around his office were book and articles and every inch of wall was covered in diagrams or newspaper clippings. It was all he did these days was follow the group, every sign, ever hint. But still he managed a smile. It was a good day. He had been able to put one of his people as a witness to the interrogation of those sons of bitches and here she was.

"Anything good?" he asked tapping the top of his desk indicating she should where she should put her notes for him to read. "Tell me they got something."

He on second thought this was too important to wait. He stoop and stepped up next to her and so she could show him.