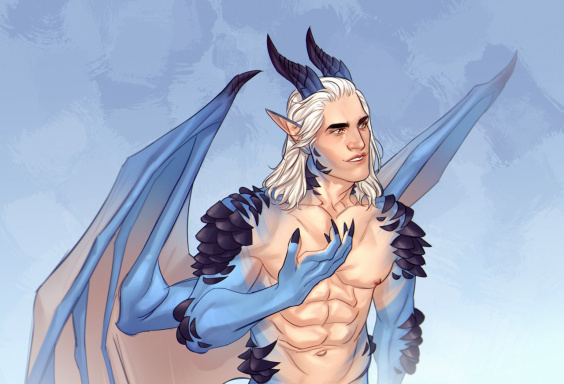 Once, the nation of Ayela was a jewel in the crown of the Combined Races Empire. The Humans, Elves, Orcs, and Dwarves once had peaceful interaction and trade amongst themselves. Representatives of all four great races sat in the Council and ruled land well. The land was dotted with great cities of each race, the Humans on the Plains, the Elves in the Jade Forest, the Orcs in the Withered Woods, and the Dwarves in their mountain holds within the Nulbazar Mountains.

Then, the Orc-Human halfling mage known as Beha the Fiendish left his Citadel in the South West, and travelled to Caer Eamror, the Seat of United Government for the Empire, and slew the entire council, as well as the guard of the palace. This created a void, and now the empire is at odds with the Kobold and Vampires. The Tyrannical Vampires, and their slaves, the Kobolds now seek to control the gem that is Ayela.

Adventurers, knights, and soldiers of all stripes seek to fight the Vampiric threat, and new races join the fight, now that the Vampires seek to control other lands as well.

What will you do? What will befall you?

1: Choose a race. You may choose from the following races: Human, Elf, Dwarf, Orc, Arcon (lizard/draconic subset), or Dhampyr (the antithesis and mortal enemy of Vampire).

2: Choose a weapon specialty, and weapon of choice. You may choose from Projectile (uses magically enhanced machines to fire bolts at high speed), Traditional (Bows, Blades, Axes, etc), Magic (May not carry physical weapons other than a staff and dagger)

3: Choose a Name.
Each name is built as follows:
For human names, males use a primary name and a surname, which is comprised of the father's name with the suffix sson attached. Similarly, a female will have sdottir as the suffix, using the mother's primary name. Example: John Yarisson, Edna Mariansdottir.

For Dwarves, the name is composed of their primary name, with their clan name as surname. Example: Alrick Du Cornshallk. The word 'Du', in this name, is translated "Of the Clan", and is used in most names, though some leave it out completely.

For Elves, the name is singular, having no surname. When one, whose name we will call Leander, introduces himself, he will say "I am Leander, of the Jade Forest."

For Orcs, their surnames come from some feat they performed upon their Test of Adulthood. One great orc was called D'roc Bearsbane, for choking a cave bear with his bare hands, using no weapons.

4: Choose a starting location from the map. This is where your home or birthplace will have been. 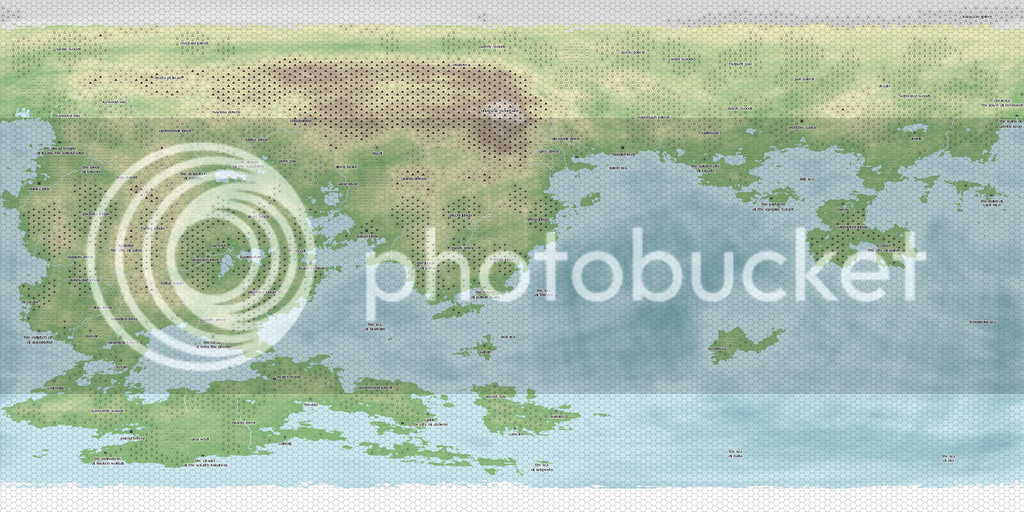