Original poster
This is going off of a dream I had.I was a small theater actress and Dustin Hoffman(I don't know why it was him, I don't find him that attractive lol but whatever), was interested in me. He met me backstage and was very forward; he requested that I go out to dinner with him. Eventually we ended up getting married and he bought me a large estate in the country. He wanted me to get pregnant, and so I did. I loved him and every moment of being with him. He was very horny and we had a lot of sex. The tabloids were all over our relationship from the start and we received a lot of hate mail and criticism.

Was wondering if anyone would be interested in a RP like this, minus the pregnancy. I enjoy a good Age Difference RP. other than that, I have no specific plot. Perhaps his ex wife causes some stress for MC and MC ends up in the hospital with depression and suicidal thoughts or some crazy drama like that. Idk. 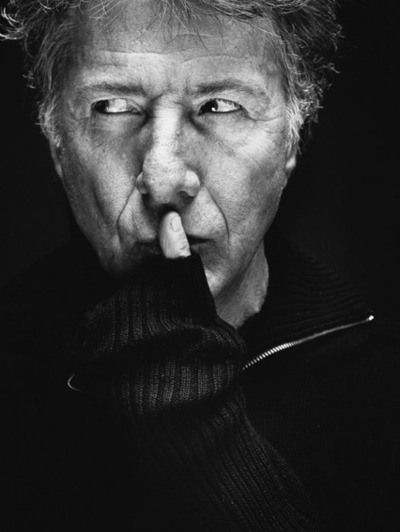