"If you don't stand for something, you'll fall for anything."​

It's September 12th and it's a full moon.

They say that's when crazy things happen... when all the lunatics come out at once.

At Lennox House, an asylum for the terminally insane, a group of inmates are
about to stage a daring breakout.

But these are no ordinary lunatics...​
​

I just need to think of a suitable persona for it.
P

I'll just post to show my interest ^^; I'll get some thinking on character and research into the film.. ie: watching it, before I post a character though.

*falls into the thread from an unknown height, cratering the ground*​


Searching for pictures always screws me over--but I claim a spot.

Reserving this post for when I get a bio together. 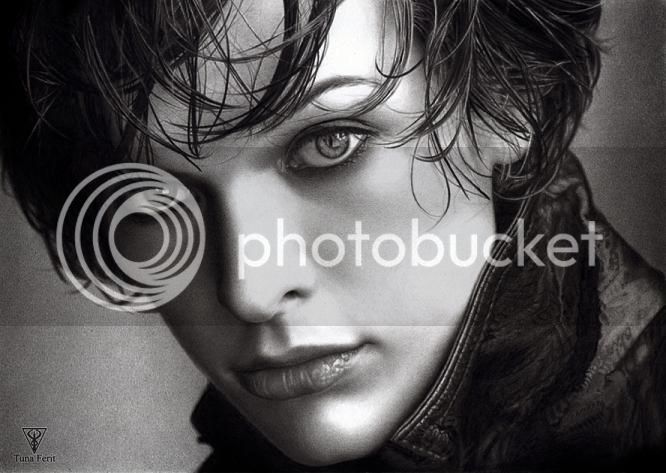 Why you're here: She cannot remember why she is here, but her file hidden somewhere in Lennox House gives a decent summary. So long as that wasn't a fake just to get her tossed away inside.

Delusional Genre 1: Parallel Universe where she is a Vampiress which hunts down her own kind in search of the one who turned her into a vampire. On top of this she is searching for a cure to her affliction. She has the abilities of a supernatural vampire bat, in the sense that once something starts bleeding around her, it cannot stop no matter how powerful or demonic the creature. [Potentially capable of working especially well with Rock Asian's delusion]


Delusional Genre 2: A former cop turned fugitive in a dystopian world torn apart by gang wars, police corruption, and anarchy in general. Here every action movie stereotype can run rampant. Right now she searches for the information proving her now dead partner was innocent and is out for revenge. She is agile despite the minigun she chooses to use. But even more intriguing than that is the fact her minigun never runs out of ammo. Ever. [Most malleable of her delusions to work with. ]


Delusional Genre 3: While not her most common delusion, in the times of extreme trauma she is at her strongest and most dangerous. She becomes a powerful witch in a realm of high fantasy seeking to prove herself as one who is not evil. She can cast spells, place hexes, curse others, and even mix together various potions. On top of this her magical staff can become the broom upon which she can then fly for short distances. Finally she also has a familiar which is a black cat named Salem. Constantly persecuted yet still willing to help those who seek her out if she does immediately perceive them as a threat. [Potentially capable of working especially well with one of Asmo's delusions] 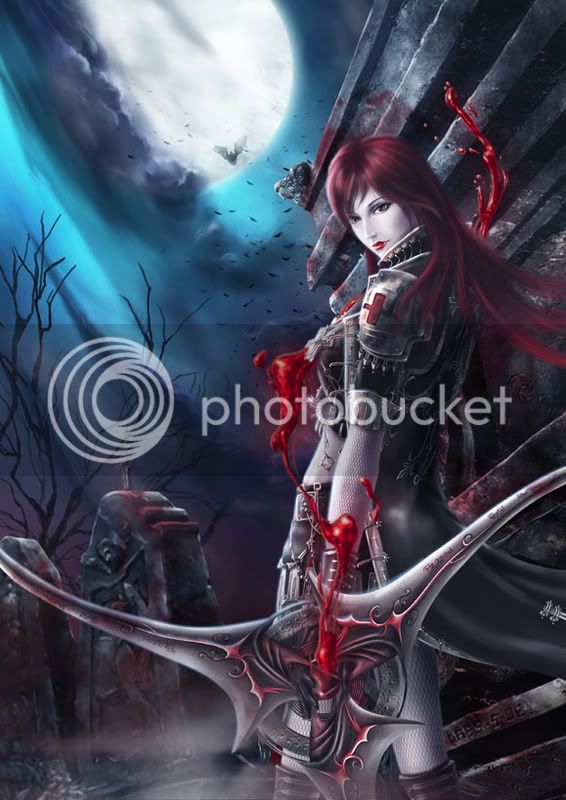 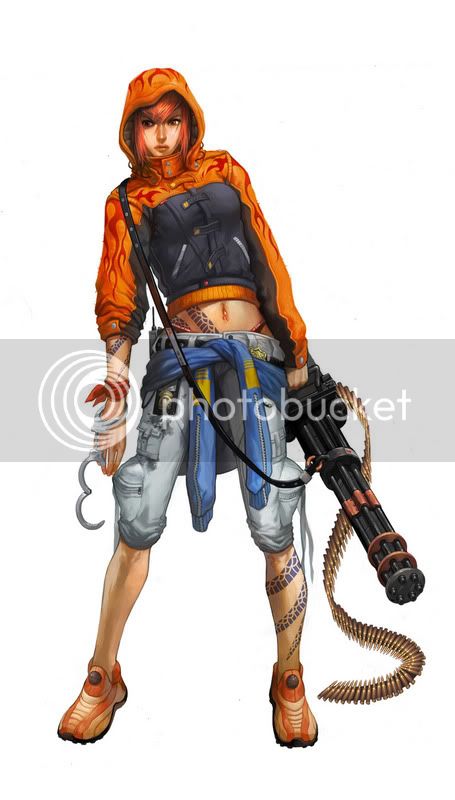 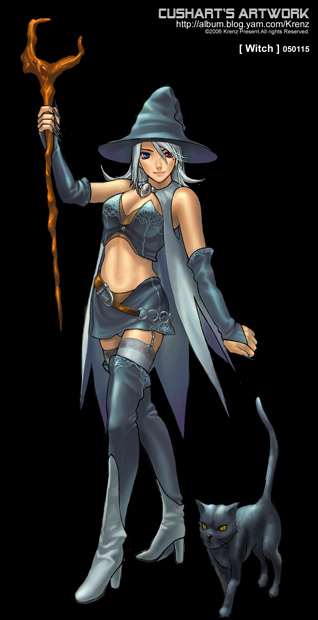 Why you're here: Louis shot up his high school with his uncle's M16 - killed three of his classmates before he was tackled and disarmed. The judge pronounced him insane and sent him to Lennox House for permanent incarceration. He still doesn't quite understand the reason.

Delusional Genre 1: Louis's usual retreat is a world of high fantasy, where he believes he is a paladin on a noble quest to heal the land on behalf of the elves. Unfortunately, he has become trapped in an ingeniously designed dungeon built by an all-powerful sorceror.

Delusional Genre 2: In his darker moments, Louis retreats to Icebreak, a city in the 1930s perched at the edge of a frozen lake. He believes he is a private detective with special immunity to the cold, waging a covert war with the mob and the crooked cops who run the city.

Delusional Genre 3: When totally delirious or distressed, Louis retreats to a twisted and macabre cartoon world. He believes he is a drug-addicted talking rabbit, trapped in a series of nightmarish apartment blocks with other surreal animals. Nothing makes sense in this world and everything is a haze of violence and perversity.

fuck. im thinking i want in on this one.
K 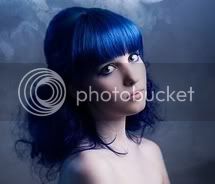 Why you're here: Priss set herself on fire and has only recently recovered from the burns, though she's still scarred from these burns across her arms.

Priss typically imagines herself to be a matyr from the 1400s, much in the same caliber as Joan d'Arc but she does not think of herself as this person. 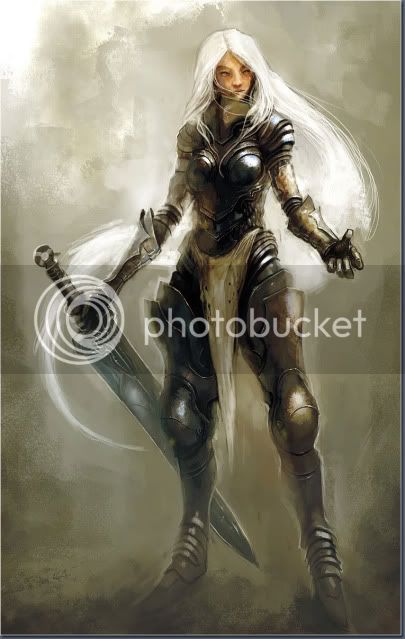 When Priss gets jostled, she switches her illusion to instead Régence France and she imagines herself to be a member of the high class society. 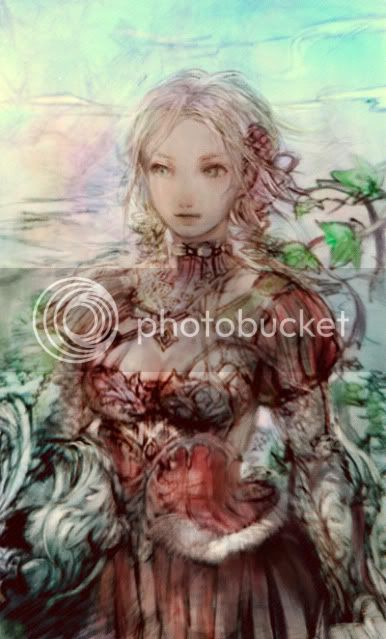 When Priss has undergone something traumatic or very jarring to her happy little world, she retreats to her finally delusion, that of herself as a Hawaiian princess.

Orion, lol, I knew someone was going to use Milla. I almost used her for my avatar simply because it would be easy to find pictures of her for just about any genre.
C

From what I got from the movie sucker punch we will have to play our chars or real world, on our own minds and on our inmates fantasy worlds as well, right?

If enough of the worlds are similar, we can overlap. Otherwise, we'll just be trapped in our separate illusory bubbles. So I might be a giant rabbit talking to you as a disguntled badger while you believe you're a demon hunter talking to me as the Archangel Gabriel.

Suitable profile made-up ^^ I only have one picture though, I'll add more later.

Okay, so looking at everyone's delusions, we each have 1 Historical/Fantasy delusion, 1 Futuristic Noir/Dystopian delusion, and 1 Alternate Modern delusion. The only exception is Kitti, who has 2 historicals.

So this will give us a choice of either playing in similar delusional worlds for each scene, or in totally contrasting ones (i.e me thinking I'm a rabbit whilst Rock thinks she's a vampire hunter). Both combinations should be entertaining.


IC will be up on Monday. The opening scene will be the characters discussing their escape plan. It's gonna follow the format of the movie, so I need each of you to come up with an item that we need to steal in order to make the escape.

IC is up. Remember to be your "normal" selves for the opening. ;)
V 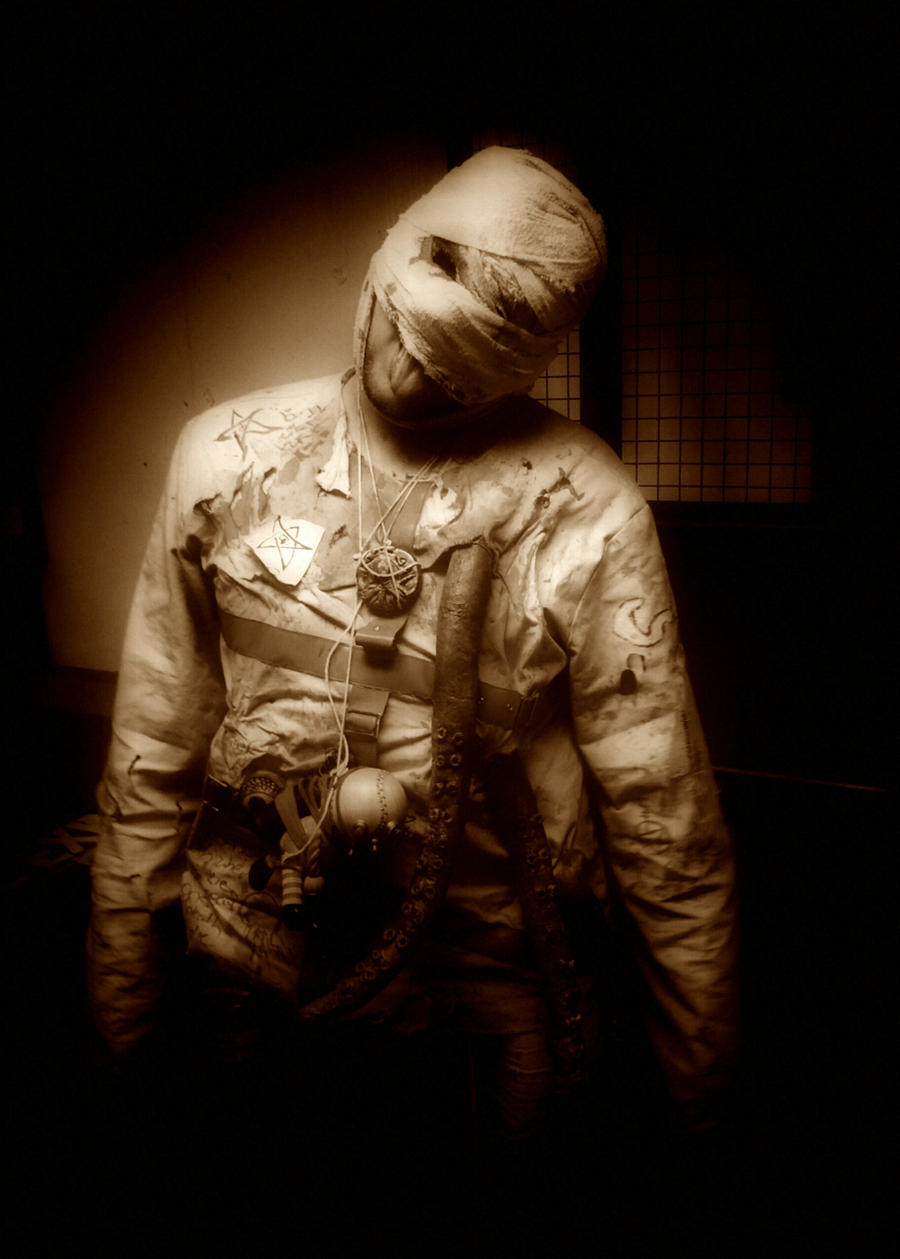 Why you're here:Snapped and attacked a bus driver causing the bus to go off the road. One fatality and several injuries. Not a single coherent word was coaxed from him at the scene. 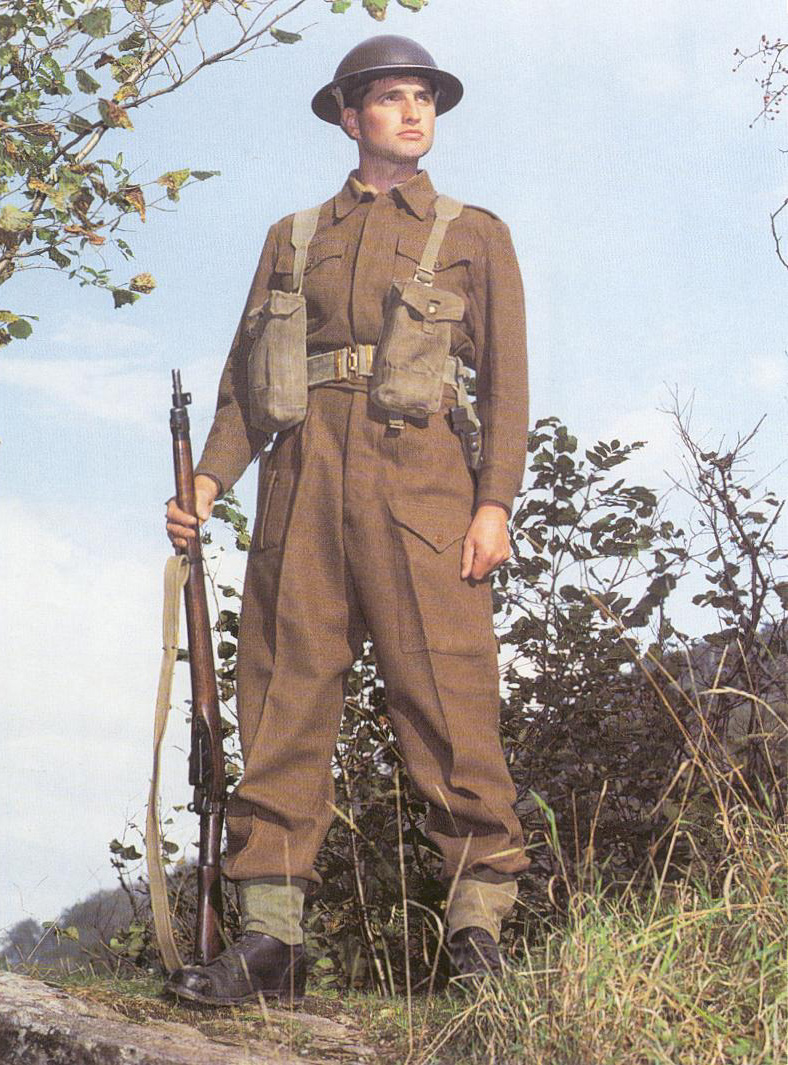 Dunkirk, The Germans are closing the net, France is deign, the last flotilla has left and all thats left are those who volunteered to stay behind. The radio crackles.... Hitler has ordered no mercy is to me shown. Overhead the drone of the approaching Luftwaffe launching from their flying carriers. On the ground the panzers, belching flame and smoke scuttle like armored crabs on their air cushions. To sea u-boats deploy their legs and begin walking up the beaches. The slaughter house is about to begin. 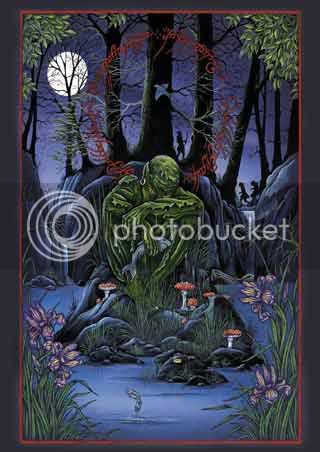 The jungle is home now. It is mother and father. It is light and it is dark. How long have I been here? How long will I remain? Its been so long I was another living face I've forgotten what humans look like. But the dead, they're always here. They come fore me, angry because I survived where they died. They are jealous of my still beating heart and wish to take it away from me. But they can't because I have the jewel... It keeps me warm it keeps me safe and whomever tries to take it will meet their end if they're alive or if they're dead.

Everything can be fixed with the right tools, the right methods, even people. And if they're now filling to be fixed they must be foxed forcefully. If the methods do not work more extreme ones must be tried. Who is broken? Its not me.... so it must be everyone else, all of the ones who say I am.
W

thrice dammit. i try and go outside with my character design and I loose coherency.

bare with me, still trying to formulate something that isnt SPESS MUHREENS!