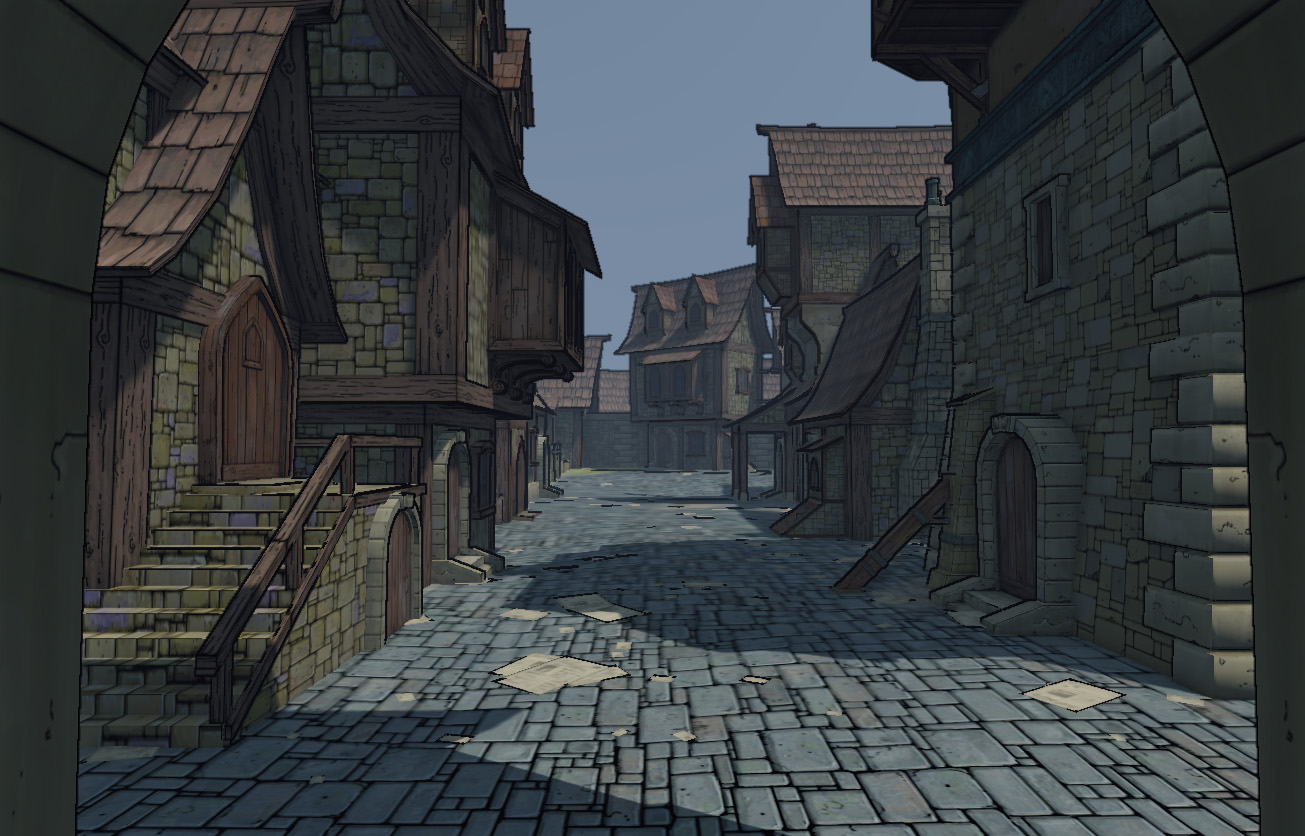 Welcome to Spectre City.
The year is 637. The King ordered a full arrest on the villagers of this city, due to a secret society that is thought to have its roots deeply embedded into the people here. The smart people left, the smarter people hid.
Now, the overcity is completely abandonned, but folk live underneath the cobble of the town. Creatures of all kinds—ones that get along, and ones that don't—live in secret tunnels beneath the city.
There are men who constantly survey the city, knowing of the existence of this underground civilization. They have not found the entrance yet, but they know that people occasionally come up for supplies.

Will you be caught, or will you fight for your rights as citizens?

Equipment:
A hidden dagger and a small vial of life energy, used only when void of any nourishments (blood)
​
----------------------​
Alistair was never quite fond of the way he lived. Honestly, would you be if you were living beneath your old city like a cowering sewer rat? Well, at least he didn't have the same issues as some of the folk who lived here. They had to constantly return to the surface to get food, to get water, to see the sun. None of those did Alistair any good. Occasionally, he would sneak his way out for a meal, just to avoid growing bloodthirsty around the people he has come to grow acquainted with. But many people have neglected to speak to one another. Maybe they are all scared of sharing secrets, or even talking. After all, even though they have a common goal of surviving as a community, there's a large threat of betrayal...

Even so, Alistair attempted to make the best of his time here. And so, why not have a bit of fun? He noticed people getting ready to go up to the surface. Maybe he would join them; make a meal out of a guard who keeps circling the area like a vulture.​
M

Do you have an overarching plot planned out, or leaving it open-ended?
Show hidden low quality content