Original poster
She shivered, clutching her arms around her and staring up at what apparently was her future. The rain continued falling, seeming to sum up her mood in a simple atmospheric action that knew not what she was feeling or thinking. Like any cheesy horror film, the lightning flashed, the steps creaked, and the hinges squeaked as she entered her new home. But this wasn’t a cheesy horror film; if it were, there would be a guaranteed happy ending. She didn’t even know if she’d make it until tomorrow, let alone find the love of her life, kill the murderer and start a family somewhere safe and perfect.

The ripping began again, this time not as hurtful: she was able to hold back the shrieks, just barely. It was as uncontrolled as before, though, and she hid herself in a cobweb-covered corner nearby, hiding her shame. From whom? No one. She was alone.

Rowlands Road is your average street in your typical neighborhood in your local, inconsequential, rural town. And it, like all things, has its secrets—such as the group of assassins that holds headquarters in its ‘haunted house’. The assassins have secrets of their own, though, secrets that would have the government on their tail faster than they could say shapeshifters. As if they didn’t have enough trouble from those pesky amateurs to begin with.

(A bit more of an explanation: There’s this group of assassins that live in an old mansion on this ‘Rowlands Road’. Each can turn into an animal. They have the government on their tail because they’re good, really good. Later on in the story they’re going to find out someone in their midst is against them, trying to kill them from the inside out. He(she) can’t say anything blatantly obvious to anyone outside of the group because of the ties they have to their fellows, but they’re trying, and beginning to succeed.)

Characters this RP needs:
Someone who would act as a second-in-command
Several other assassins in the group
Someone who would act as the newest member; would sort of stumble around at first, unsure of what to do. Would play a very important part later.
We might need others later, to play the government, ect. I don’t know how we’ll decide who’s the evil amongst us, but we’ll figure it out! 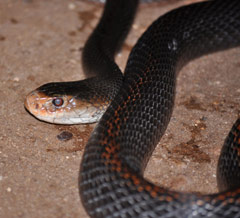 Original poster
Name- Matty T.
Role- an assassin
Animal- Cheetah
Generally a nice person. However, be careful when you catch her in a grumpy mood. That's mainly in the mornings or if she misses her "cat-nap" (XD) She'll be good most of the time though. Usually wears black pants with chains on them and the occasional skirt. She likes nice blouses and tube-tops.

(Hope that's an okay profile. If you need me to add something else or need me to change somethig, just ask)
C

Original poster
(forgot to add: she can be quite a goofball at times)
C

Original poster
Name: Markas Gellantara
Role: Newest Member
Animal: Crocodile
Personality: Trying hard to fit in. Wants to prove himself to the other members but as of yet has not. An inward personality but will reach out to help others. 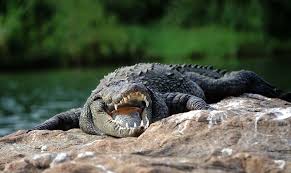 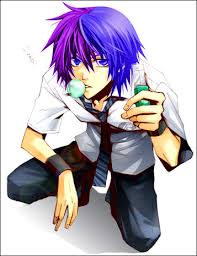 Here's the guy. (Sorry i couldn't draw him myself. Drawing skills kind of suck:P)
K

Name: Didonyl Dionoen
Role: Assassin
Personality: A wise thrill seeker that loves his drink. You will have a hard time making him mad unless you know his own secrets.
Animal: Black Bear
M

Original poster
Name: Lilium Lumen-Cordis.
Role: Assassin.
Personality: Incredibly quiet and shy, Lilium rarely talks unless prompted to. When she does talk however, she appears to be incredibly nervous, often twirling her stark white locks as if to try and comfort herself. Despite this, she is incredibly reliable, and can be trusted to get the job done.
Animal: White wolf.
Appearance:

Role: Third-in-command (lets Sehra and the IC make the decisions but is a respected matter-of-fact advice giver if asked), master assassin.

Tall, lithe and athlethic, Nathan is an attractive man, but he often disregards and downplays this as he feels it is a trivial detail that just stops him getting work done. He has long-ish soft blonde hair with a sweeping fringe that he runs his hand through when stressed or worried. His eyes - bright sky blue - are often remarked upon because of their striking colour.
Animal:

Attachment 4099A sleek leopard in his animal form, Nathan is still all business. His coat is the same tawny blonde as his hair (though as a leopard his pelt is mottled with dark brown rosettes) and his eyes remain the same striking blue. His favourite thing to do in leopard form is to sit somewhere high or remote and be a silent observer of the world or run at high speeds.

Personality: Calm and patient, level-headed and loyal to the death. He will follow his role in a plan no matter what, and spends a lot of time planning his 'hits' and getting background on his targets. Incredibly protective of those close to him and very sincere - if he says something, don't doubt that he means it. He is incredibly adaptable and resourceful and, if dumped in an unknown place, proceeds to try and find out everything he can about his surroundings. Though he enjoys striving to complete a goal, his motto is 'work smart, not hard' and he uses his intelligence to think around a problem and find the quickest or easiest, rather than the most available, solution. Being a dilligent long and short distance runner in high school coupled with his leopard shift make him a lover of speed, leading to his purchase of a motorbike (which has been souped-up to run near-silently). His physique also enables him (in both forms) to be a great climber, contributing to his love of high-up and remote places. His leopard shift also lends him brilliant stealth, which compensate for his lack of muscle - though he has a sort of lean strength about him that makes people generally unwilling to mess with him. He isn't always business-focused however - he is a close friend and drinking partner of Didonyl and loves having a good time with the gruff man.

Hope this is okay? Look forward to starting the RP! ^_^
K

Original poster
I don't know if Scott is still about....
Scott?
K

Original poster
if someone messages her will iwaku send her an email to her?
K

Original poster
Only if she has the settings set to do so...

You guys could try starting the RP anyway and then let her take over if she comes back?
K

Original poster
Yeah I do!
C

Original poster
Can someone send me a message whenever it gets started?
C

Original poster
I can.
L

Original poster
Name: Luka
Role: Assasin
Persona: She can be a goof ball or completely serios whe she needs to the way she fights is random and sometmes it can get her killded but she doesnt mind as long as she gets the job done.
Animal: Black Wolf 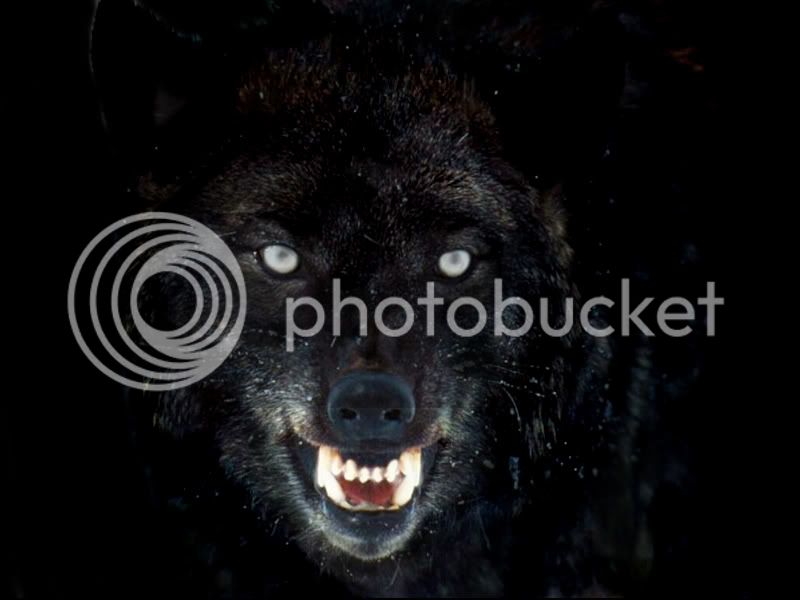