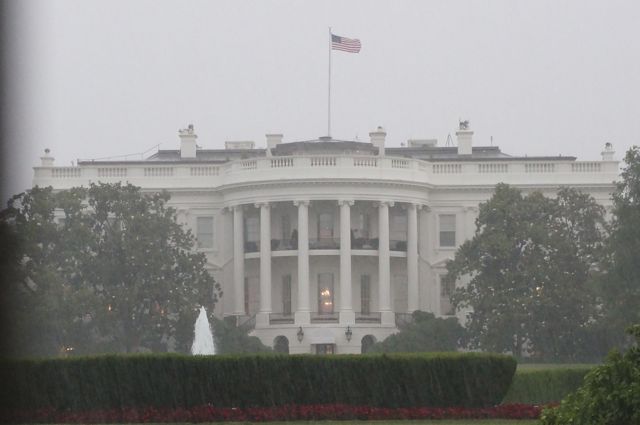 Do you want to be president?​


“The ballot is stronger than the bullet.”-Abraham Lincoln
Setting: This alternate reality where non-human races such as Neko, Kitsune, Usagi, (etc.) are growing population in the U.S. These groups are being heavily discriminated across America, and corruption has found it's into Washington.

Prologue: The year is 2020, and the United States is going through a difficult point in world history. The economy is in a poor state, civil rights remains a key issue, and the nation's debt is beyond crippling. Injustice runs rampant as laws are being used to segregate non-human groups across the country. Foreign policy continues to be a major concern, as does terrorism. Already, the Republican and Democratic primaries are taking shape as candidates begin to influx in waves. Not only that, but third-party candidates are finding more popularity with voters. The future of the United States hangs in the balance like never before.

Concept: In summary, this is your chance to run for the highest position of leadership in the free world. You can create a candidate and have them go against others in a battle of policy. First, your candidate must win support in the primary election, before which they must debate others of their own party. It will be a presidential nominating convention who selects the best option for their respective party. Afterwards, two opposing nominees will enter in a final debate to convince the voters who shall be president. It's not going to be easy; running advertisements, raising funds, and earning support across the states while keeping a respectable image in the press. Do you have what it takes to be president?

Independents-
Rules:
1. No godmodding. This is self-explanatory.
2. IC posts must be at least one paragraph (5+ sentences). Be sure to limit spelling mistakes.
3. No bullying, trolling, or misconduct of any kind.
4. Realism is important. I will be happy to explain any minor details of the electoral process.
5. OOC is where we discuss everything not in IC and set dates for events, like debate times or the actual popular vote.
6. The electoral college will take the form of a thread poll.
7. You can make characters that are not involved in the actual race.
8. You can also make characters specifically for running as vice-president.
9. You may ask a GM for permission to make a party.
10. Each player can have a maximum of 2 characters, but they must be of different parties.