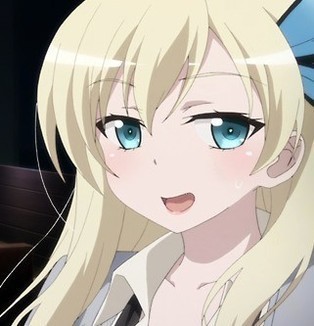 Hello out there. I thank you now for choosing to click on the link that brought you here. I have a basic plot outline that I really want to try.

I was hoping to do a teacher and student roleplay where I would play the role of a high school girl who appears to be a bit anti social and recluse, but she actually has a secret.

She came from a low income family and her mother is sick with poor health so at one point she faked her age and preformed in a pornoghraphic film. She figured it would be a way to make some quick money. It was a light one, not a lot of heavy stuff. Though the director found out about her fake identity and blackmailed her with the film and threatened to expose her secret to every one she knew. He now forces her to do more depraved films for little to no money.

She begins to hate herself. So your character is a teacher who has, unknowing of her past, takes an interest in her in a romantic way. Perhaps she thinks it could make her feel good about herself and begins to fall for him even though there are reasons against it. 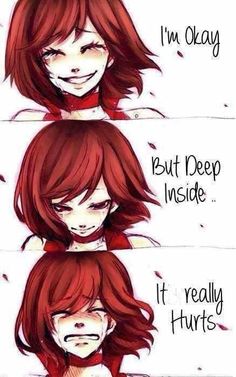 I feel that this plot has a lot of potential. Just post here or pm me if interested.
Last edited: Sep 28, 2015
Reactions: 1 person
Show hidden low quality content