If the most stubborn disease is an idea, what if the idea alone can drag you away from insanity? Can such a mad whirlpool exist?

Tired of technology? Tired of your every day mundane routine? Come to the Bermuda Triangle's famous time-traveling whirlpool and throw yourself back in time! I hear the Dark Ages is quite the popular destination!
X

The sands shifted in an unnatrual way, simulating the ebb and flow of a whirlpool, the massive antlion stirring as the young boy and his companion summoned him. It was a right of Passage for each child of the Kyen Nyuen who yander to be a warrior to retreive a tusk of the great antlion, and today was young Sumin turn to see if he was worth to be one of the village's Hand of the Earth...
A

Deep inside the Johto region, hidden in the wide expanse of ocean swirled a massive whirlpool preventing passage to a rocky island. Rumour was that a legendary Pokemon of the region, Lugia, was in turmoil over some unknown disease and was in a painful state, possibly facing death. Many trainers and Pokemon researchers alike have attempted to reach the Pokemon but without success, the whirlpool proving to provide too large a storm to even fly through effectively. Recently however, a small group (or a pair) have made elaborate claims. Pokemon Elite defeaters and owners of many regions' badges, these trainers, along with a Pokemon researcher, aim to cross over the terrible whirlpool, find the Lugia, and heal it. There was a catch in that none of them could capture the Pokemon - all of which agreed. But who all would stick to it? Would they even make it through in the first place? And once there - is what is being rumoured true? Or is something else entirely causing the whirlpool?
Reactions: Buttercorn 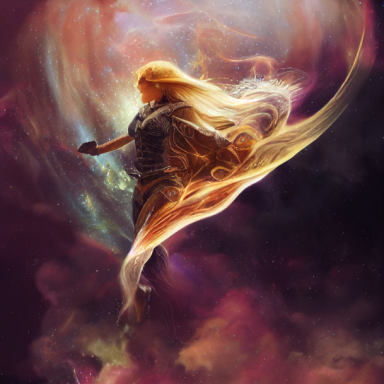 Atlantis,
the lost city,
it hasn't been seen for thousands of years,
lost in the ever churning currents of the sea.

Some say it was doomed by the gods,
others that in their love of power and technology they destroyed themselves.
Who knows the truth?
No one still living.

But we are about to find out.

Esteemed professor Adrian Mathews has discovered the lost city's location and he is putting together a team of experts to help him explore his finding.
Each has skills and equipment essential to the mission.

But first they're going to have to journey to the depths of the ocean,
pass various deadly sea life,
and navigate the treacherous current known as the Dragon's Whirlpool.
Reactions: Buttercorn
Show hidden low quality content
You must log in or register to reply here.
Share:
Reddit Pinterest Tumblr WhatsApp Email Share Link
Top Bottom