CATEGORY: This week, the category is FANTASY. 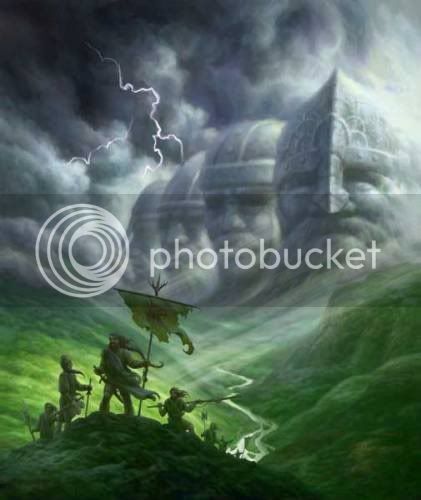 Next week's category will be SCI-FI. 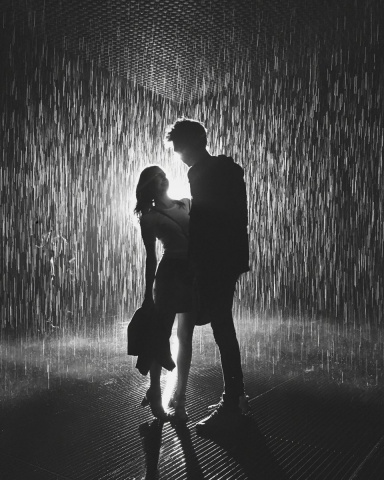 After yet another defeat our now small band of men retreated from the last small piece of land we still possessed, the land of the kings, and hiked out to find a new place we could call home. We now had to work with the skills we were born with to obtain a living, a small sum of gold to help our dwindling numbers see another day. We started off with hundreds and now we were down to a little more than 30, and not 30 of our best men at that. The prince was the only man that could even wield a sword because in our land it was a sign of a great warrior. The rest held dagger, spears, bows, and even clubs if we came down to it. We have no chance of returning to our home lands and most likely will die the last of our people. The woman had stayed back and we were promised no harm would come to them, though I do sometimes worry. It was better than having them come with us, though, it would only have help us starve faster. Looking back at our home, now miles away, I can still see the faces of the great fallen men that had fought besides the prince, and the rest of the men, all in vain.

"My prince." I said after I could stand it no longer, "We must go back and at least try to reclaim our land. I know we are outnumbered and poorly equipped but I would rather die in war trying than starve out here and feel regret." I had said on one knee to my prince who carried our flag. He turned to me then looked back at the small group of men that were willing to follow him wherever should he go. "Is this how all of you feel!" He said in a loud booming voice that quieted the mumbles. One man, said to have been offered a sword but turned it down, held up his ax "It is so my lord!" He responded just as loud but not as dignified. The prince looked around at all the faces then raised the flag high above his head with one hand "Then let us fight to the last man!" Our army cheered and we ran back to our village, we would take it back, or die trying.

It had been weeks since he or his men had set out for the mountain, and as he placed the flag of his fathers atop the new land he yelled into the dark sky. "I calmed this land for Crystalia." His men smiled and cheered, tiered form miles of hard to travel land. "This will be our home." He said to them, then for an instant, as the sky's where lit by lightning he could have sworn he saw the faces of the four great kings smiling down alone him.
Show hidden low quality content
You must log in or register to reply here.
Share:
Reddit Pinterest Tumblr WhatsApp Email Link
Top Bottom