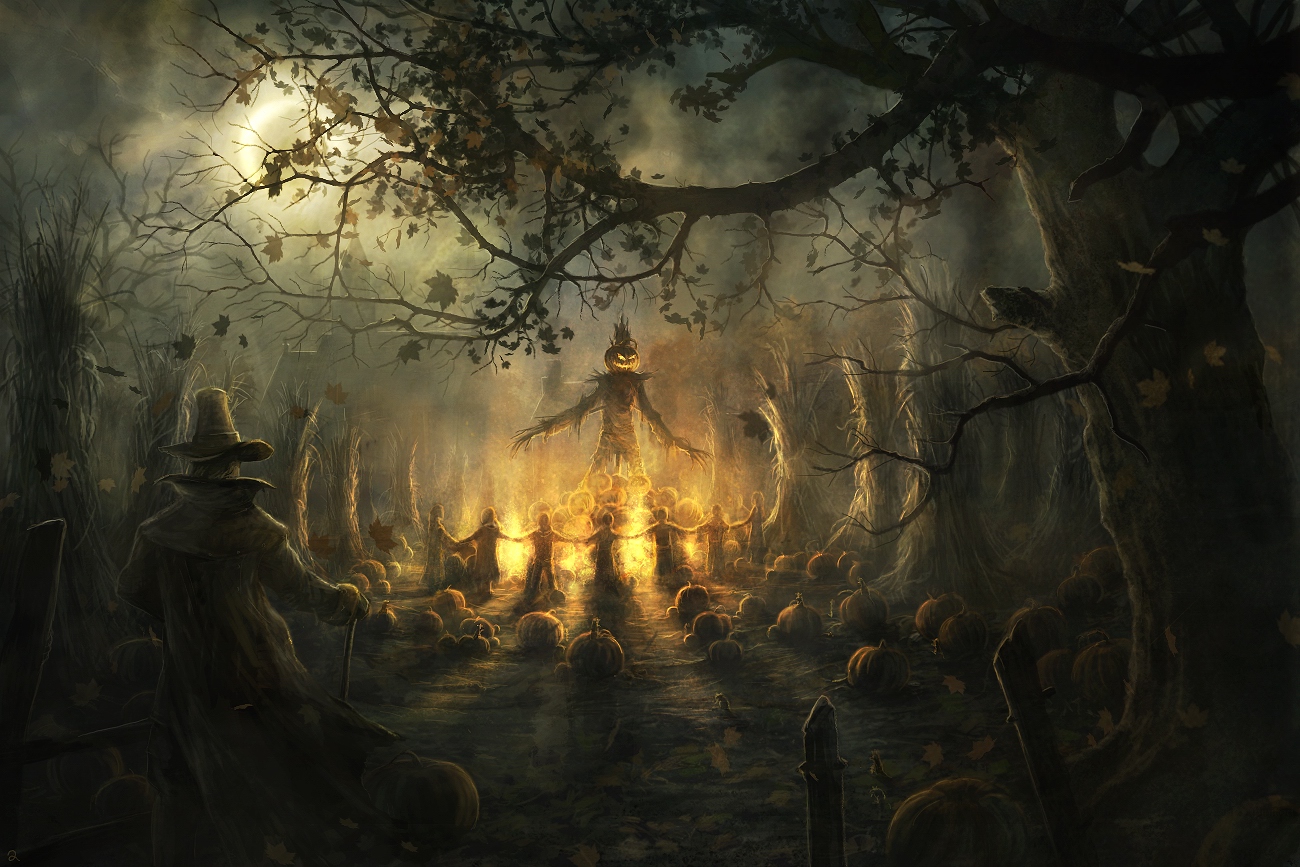 There's a field hidden in the dark

Long abandoned which no one talks

Hiding secrets that none can hear

Children gather in this ghostly orchard

And smile, for they were waiting here

Especially just to play with you

They know you'll join them soon.

Circle you, circle you

Stay with us and play forever

They take heads from off our shoulders

Circle you, circle you

Aren't we having lots of fun?
Reactions: seeing the reflection and redblood
D

"Darkness cannot overwhelm darkness. Huddled in the shadows, what do you feel?"

The woodsman merely watched, his age coming to an end.

But he didn't know if they exactly understood the path they were choosing.

For that he was afraid for the children.

"Against the myriads of horrendous beings farther out in the realms..."

It was precisely because they had experienced the darkness best.

That they had wished others not to experience them.

"They are our last beacons of hope."
Reactions: redblood 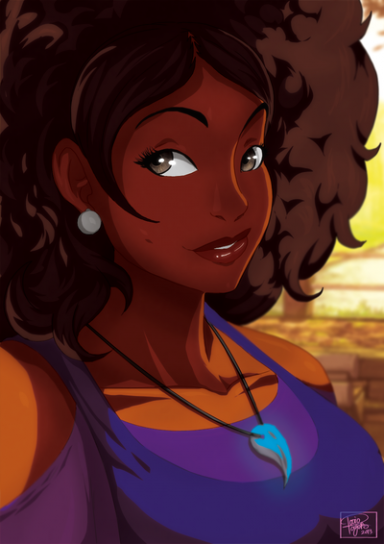 It was almost time. The veil would open soon. Samhain was upon us and we had all snuck away from the village to to celebrate this important time. More seemed brave enough to venture out this year, the threats and scares had been quite real but even that was not enough chase away our urge to celebrate properly. We spun in a circle around the fire. Round and around. Round and around. The heat from the flames caused sweat to form on my brow and made my hair stick to the back of my neck. I could hear the chanting around me hitting me from all sides. It made my skin crawl and goosebumps raise all over my exposed flesh. The ends of my dress, now tattered from dancing, were smudged with dirt and ash. The glow of the flames shone brightly making my eyes hurt. The flames rose higher and higher with every turn we made. Our voices grew loucouldThe deadened leaves and vines crunched under our vare feet as we stopped around calling to us, the spirits from the other side.

I knew we were being watched. It didn't take a genius to figure it out. They had made their presence known but we paid them no mind since they made no effort to stop us. We continued to spin and chant, cry out to the Old Ones and relinquish our souls to allow our ancestors one night of life again on Earth. The idol before us acted as a gateway linking our two realms. It's twisted smirk had left me unnerved, but I did not complain. It seemed to get the job done. A dizzying feeling had come over me like I was on a spinning wheel and couldn't get off. My vision blurred, my breath became shallow. I felt as if I were floating as dancing visions of the children around me seemed to flow together and I felt as if I would never come out of it. But eventually the feeling pass and I felt us slowing down in out steps and the chant began to die down as well. We sank into the cold mud on our knees bowing in respect to the Old Ones. It was a ritual that was feared but never forgotten and I felt proud to be part of it.
Reactions: redblood
P

All Hollows Eve brings out the best and worst in all of us. For some they show that ghouls and ghosts still rule the land. For others its a a time to celebrate the passage of those we loved into the next place. For Jack the Lantern though, it was time of renewal of his power through the children of the dark pact.
Over a century ago when All Hollows Eve was first established, three witches came together, and sacrificed a young virgin and put his soul into a straw dummy with a carved pumpkin for a head. They meant it as entertainment for themselves, but the power of the sacrifice was so great, that the undead pumpkin man, or Jack the Lantern as he came to be known, overpowered them with his ferocity and strength. without the witches feeding him though, young Jack soon needed power elsewhere. And he took it from the most abundant source, children. At first he was able to do so in secret, but the farmers soon caught on to the fact that their children were aging more rapidly than they should. however, by the time they caught on, it was too late. all the children were caught in jacks web, and he was too powerful to be defeated with the tools at their hands. he made their children procreate, and jack now had unlimited supply of raw life energy, enough to last him eons if need be.
Reactions: redblood
H

Heat rolled off the flames in waves; chasing away the frigid bite of the oncoming winter. The children's footfalls thudded softly against the dirt as their mouths settled into a hard grimace. With sweaty hands they clung to one another as all eyes focused on the figure before them. How many times had they marched around? How long had they been standing out in the middle of the night; beneath the cool October sky? All these questions swirled as each took their turn to look into the pumpkins hollowed eyes; it's toothy grin taking on a sinister gleam with every tick of the clock. A ritual with a history as long as time itself. For every hallows eve the villagers hid their children; beneath the floorboards and under their beds. They'd send up a prayer to the old Gods to protect their little ones as they laid down to a restless sleep. But the call would seep through the wood. It'd sink into the earth and seek out it's intended. With the syrupy sweet voice of a siren it'd lure the children from their hiding places; calling them to the fields.

The harvester would stand behind. His handiwork complete as the faces of every pumpkin carved reflected every soul offered up from years past. The air stirred up around them as the leaves rustled in protest. Sweat beaded up as the moon began to peak out from behind the mottled sky. It was swollen, full with the magic that stirred in the air, the children shuffled along in a somber beat as they felt the hairs on the back of their necks begin to rise. The jack-o-lantern's eyes softly began to glow. Was it the wind or just their imaginations? Could they have seen the hand made of straw begin to twitch? Was the cruel, cold smile looking down at them now laughing? As terror filled their hearts and their spirits begged to flee; their feet kept them marching as they could only watch on with horror as the creature before them stirred to life.​
Reactions: redblood
Show hidden low quality content
You must log in or register to reply here.
Share:
Reddit Pinterest Tumblr WhatsApp Email Share Link
Top Bottom