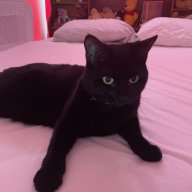 It has been many years since the original group of super heroes was formed by Director Nick Fury of SHIELD, those heroes had fought bravely to defend their world as well as other worlds. They have been through a lot together and have formed friendships, or more like family. Now most of them have retired from avenging, others have stayed on to help recruit and train future generations.

The new training facility and school has been relocated into the newly renovated Stark Tower, Tony Stark still owns and lives in the upper floor of the facility but the other floors are strictly dedicated to training the new Avengers team. Now not all who are recruited make it on to the team, but there are still other ways they can help out such as working in the labs and on the computers.

Can these new heroes live up to the reputation the previous generation has laid out? They are going to have to as a new threat is about to come and they best be prepared.


Rules
​
I have the rules and plot posted on both the OOC and the IC pages.

Link to the IC thread:

Name:
Age:
Parents if applicable:
Powers/Abilities:
Bio: Does not have to be overly long it maybe as long as you'd like it to be.
Picture:​
​
​
Chello's Character:

Powers/Abilities:​
​
Ability to create illusions like her grandmother.​
​
Hand to hand combat, strong computer skills. (She is an excellent hacker) Arial is also highly intelligent like her mother.

Arial is the daughter of Thor and Jane Foster raised partly on Earth and Asgard, she is known to be quite a handful and has often gotten into trouble for hacking into private computers and for skipping school. She attends a private school for gifted students which she has received a scholarship for, not that her parents cannot afford it.

Arial has spent her summer's on Asgard learning about her heritage and learning magic from her grandmother, like Frigga she learned quickly and possesses a great deal of magical abilities although it is not as strong as her but she can still cause quite the chaos with her illusions which she has done in the past.

Not only has she learned magic she also learned how to fight hand to hand, Thor thought it would be best to train her in case she ever needed to defend herself when he cannot. As mentioned Arial is a troublemaker, you would think that she was more like Loki than Thor. She is a tagger going around and graffiting old buildings with her art.

Not shown in picture: She has blue eyes like her father.


Characters Taken and Played by:

@Chello. Would Bucky have children for this?

Sure he can!
M

Awesome can I have his son then? Along with Steve's daughter?

Absolutely, I am going to play some cannons as well. I was thinking that Natasha has taken over as Director of the Newly formed Shield.
G

Parents if applicable:
Rumored to be the daughter of Reiko Kurokaki ( Solara ). Father, unknown, presumably Korean

Powers/Abilities:
Pyrokinesis: she is able to telekinetically control and manipulate any fire or flame, also able to increase the temperature in her proximity, and endure extreme heat and flame without being harmed. She also can project fire from her mouth along with her hands and feet.
Flight: By forming a jet from her feet, directed behind her, she could achieve supersonic speeds of up to at least 300 miles per hour.
She knows basic self defense.

Bio:
As a ward of the state, Milan grew up in a shelter for girls and young women. Her life was average, she had friends and liked to go outside and play with her "sisters". She loathed school, just like any other child but, different from the other kids, she had alien DNA coursing through her body. Milan's powers manifested at the age of six when a boy pushed her in the playground and she pushed him back with some rather hot hands. Out of anger, she raised the temperature of her hands by several degrees, singeing his shirt and skin. But, the teachers assumed she got her hands on a lighter but said lighter was never found.

There was no other incident after that until eight years later, Milan was starting her first year of high school and she was doing her math homework. She said she wished the work would just vanished and that is exactly what happened. Her notebook and textbook burned to two tiny piles of ash. That's when she realised she had powers. From that day own, she practiced in secret, setting things on fire, creating her own flames, she even attempted to fly using her powers, which has been relatively successful.

There were of course accidents when Milan used her powers, her victims mainly poor New York City rats that happened to scurry by when she would use her fire, and the many, many clothes she set ablaze when she used her power but not once has she ever hurt another human being. And she hopes to keep it that way.

A year ago, when Milan turned 18, she was released from the shelter and as she was taking her belongings out the building, she was greeted by several SHIELD agents and a black car. 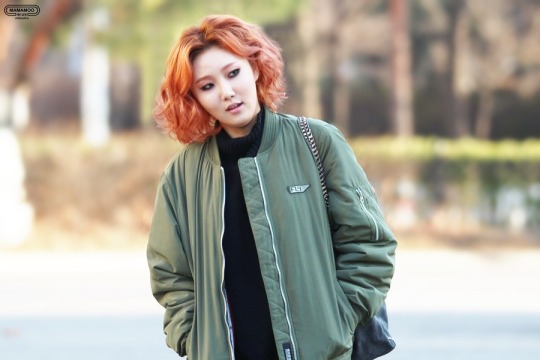 Parents if applicable:
nobody of importance. Normal parents, but weird kid. (ohoh)

Powers/Abilities:
Heal/Cure anyone on his team (but not himself) - has a cool down, and often makes him tired if used too much. He is also immobile when healing.

Madness Infusion - the opposite side of him, able to put his feelings of madness into inanimate objects to manipulate the qualities of the object. Usually he carries a dagger around for that. He cannot use this when curing someone, and he has to keep himself under control when using this.

Trained himself to be efficient in combat and to be flexible to evade some attacks (is a little slow tho).

Bio:
At the age of four, Jackson had come to realize he had powers. His healing powers came first when he saw an injured bird on the side of the road. It was still living, and he wanted to heal it. After pleading to heal it enough times, the bird glowed. Once it was normal again, the bird was all fixed up. Telling his mother, she was astonished to what her child found about himself.
However when he got really mad in first grade, he picked up his pencil and threw it at a kid. It missed and hit the desk. However, when the pencil hit the desk, the desk split in half, then into a couple of large pieces. After that, Jackson was home schooled. He was taught to always have a positive personality, and so he did, limiting the darkness in his heart (however it didn't completely disappear).

When his mother found the perfect opportunity to enlist him in a crime fighting force, she did. (which led to him being in this.)

Picture:
(i am not good with face claims) 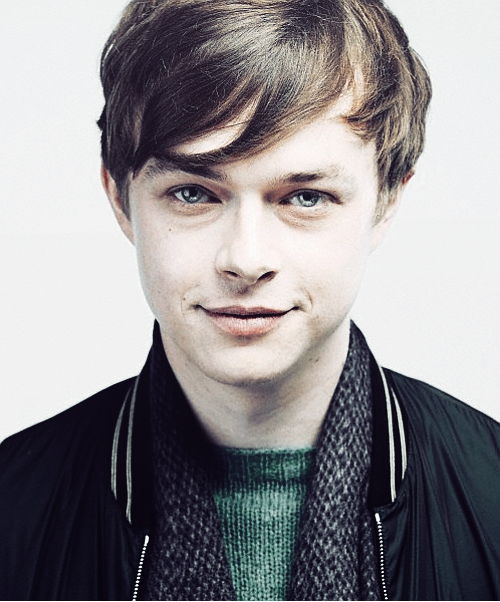 aw yiss
now if you'll excuse me, I havent eaten in since I woke up at 11am (currently 4pm)
M 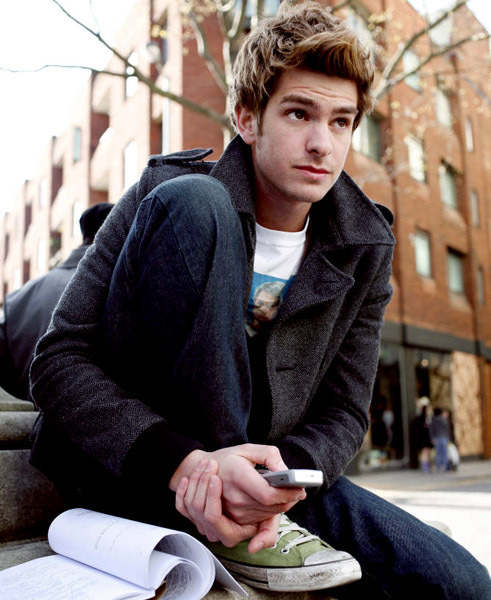 Alright I think we can get started we have enough people.
Reactions: GirlGerms

Sorry I haven't started it yet, I was visiting family the last few days. If you are all still interested I will start it up.
M

Sure we can have an anti hero.
Reactions: MusicalMegLove

Alright I am going to start this off, whenever you guys are ready you can post after I do the intro and what not.
Show hidden low quality content