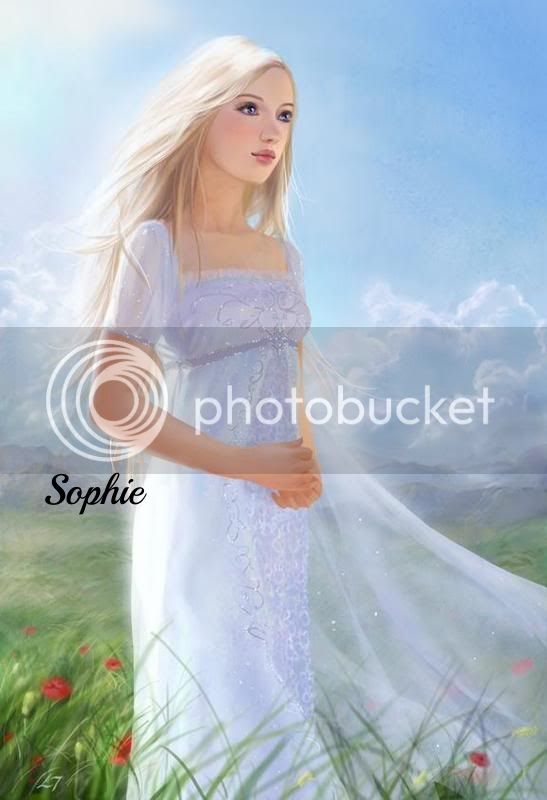 Name: Sophie
Age:19
History: Sophie has never known her parents, she was given up as a baby and has known nothing other then being a servant. She is a sweet women, who fallows the rules and tries to do the best she can and knows what her place is. She works for an older women who is into the spiritual and supernatural world and so Sophie is used to seeing odd things and odd people.

Plot: Sophie's mistress, Anne, has a visitor over and he is a very strange character. Even Anne seems a bit nervous being around him and what Sophie doesn't know is that Anne owes this man a lot and he has come to collect but Anne doesn't have enough, but the man spots Sophie and decides he will wipe Anne's debts if she hands over Sophie.

I'll admit to a polite interest in this RP.
N