Original poster
Name : Venu Derekon
Race : Vanir
Perosnality : A very tough love kind of person, she is a warrior by nature but a lover by cause. She adores and loves all animals regardless on how messed up they are or how hated. Animals respond the same to her and all take a liking to this strange female. She doesn't really like guys all the time but she has a quirk to cause trouble so her mother and father the tribe leaders of Vanir sent her off to Asgard to see if she can't fit in there better. She doesn't really like being in a buildings and often you will see her sneaking out to the beach no one knows why and she has the kindest heart you will ever see. She is tough when it comes to wise asses and her magic is lethal and deadly as all she needs to do is touch your skin and your in big trouble. She is hard to anger though so if you don't hit any bad things she will not harm you what so ever and her great love for animals made her a favriote of young children. She doesn't speak, Asgardian or vanir, No she speaks an ancient tounge that only Odin knew, The tounge of Dragons, maybe thats why she is an odd ball. But she has never seem to have a dragon or says she never saw one ever....she can lie better then most people cousrrse not as great as Loki but good enough ti hide her secrets.
History : Born of afather who was once a great Asgardian warrior, but he was born with the same tounge she did a dragon tounge meaning he could befriend one of the rarest and most magical of creatures. Her father had befriended a dragon he named Venrhia, Odin sent him off and he went to Venir where he was taken in and learned how to ride and connicate with a dragon. He bore three children and Venu was the youngest and she was the only one as well born with this ability. She was sent out one day to pick berries and came back with a tiny water dragon she found hatching and asked if she could keep it. Her father relucatenly agreed and trained her in the way of Dragon magic and learning. After a tough couple years Odin invited her to stay and learn at Asgard the ways of being a honorable warrior. Her father sent her off and she left her dragon behind.....Well so they tought. She smuggled the bigger dragon now into the ocean and put it in the ocean of Asgard and told it to never come out unless she was all alone. She named the dragon "Nexumo" meaning, Scaled water Breather" and she trained in Asgard for a few years but her odd attuide and bahvior made many wondering what was she and where was she from. She never says and even Odin has a hard time figuring her out. One thing is for certain a lot of kids love her and her talents with animals as she now works in the stables and anywhere with animals. teaching children and others how to understand animals of all kinds. She has noticed Loki been watching her and ignors the bratty prince and allows him to settle scores with thor his own way but is attached to his sister ever since her sister showed an interest in horses.
Powers :
Dragon Magic ; Its a hard magic to learn only Odin and her father have mastered it, Its a magic that allows you to summon, create and understnad a dragon (Which has never been in or on Asgard) She can also control elements in a more ....stronger sense then most can
Dragon taming : With ehr dragon magic she can tame and ride a dragon but no one has seen this yet.
Being part Vanir she is more flexable, agile and faster then most Asgardians but can't take a lot of hits as well as Asgardians can. But with training and pratice and with determination she can be a real Nightmare if you dare to threaten that dragon .
Animal commication : Being part of the nature tribes, she has the ability to speak and understand all nature, she is very cunning with this gift and can speak in tounges many Asgardians can't unjderstand but so many animals could.
Parilizing touch : Touching someones skin she belives is dangerous, she can make them unable to move and drop to the ground . Only if touching the kin it doesn't work on clothing.
Her dragon :
Stands now at 55 feet tall and very powerful water and ice user, can commincate with others with his mind, can fly at high speeds and swim even faster. He is imvisble in the water if he decides to be. He is one of the most docile and soft creatures though apperances might be scary at first he wouldnt harm you unless you really hurt his friend. He is 140 feet long with tail. 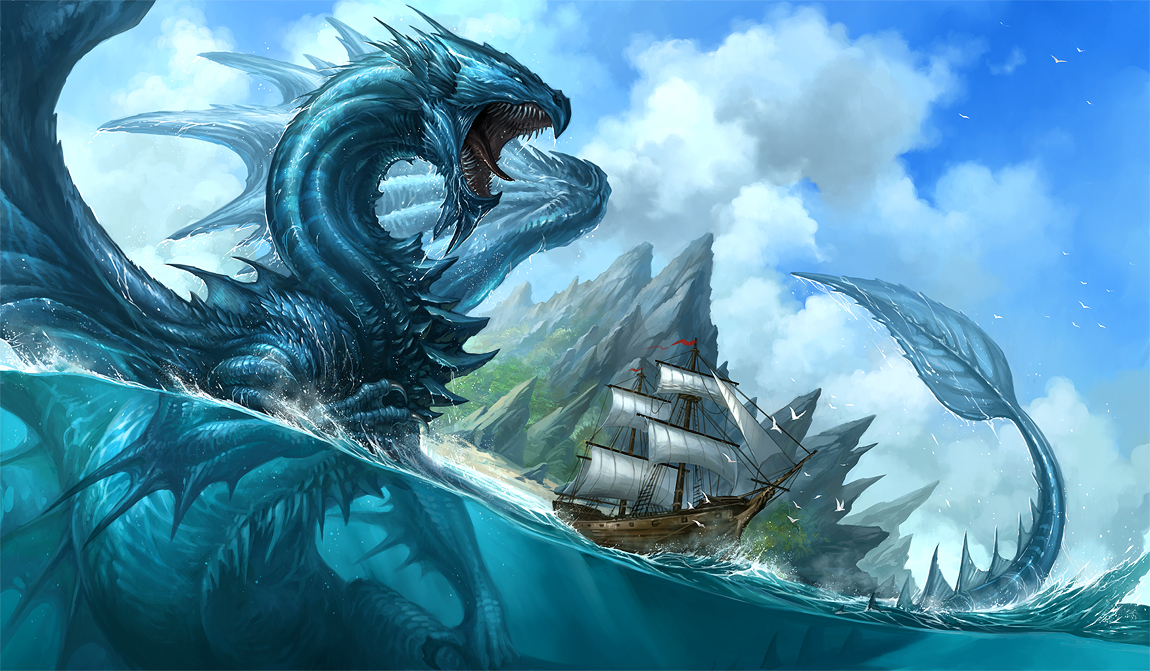 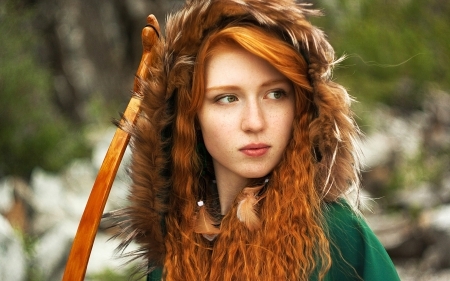 I need Loki for a possible love story between him and Venu
Reactions: 1 person
Show hidden low quality content