Original poster
"Today." Nelo said quietly as he watched the car pass another traffic light. He was up somewhere high, where he could see everything. He clutched his supply bag tightly. It was the day her powers would be awakened, but he had no idea how, and he was aware magic couldn't heal all wounds. He'd seen it before, guardians coming back carrying young men and women with cuts, bruises, burns. Scarred forever. Proof of the awakening they told him. But he usually just made a face and stayed silent. He couldn't let that happen to her. Back in the other world, he just thought it was best to be prepared for the worst.

He watched as the car took a turn at yet another light. And continued to drive down the road. Anticipation was building in his stomach. It was like watching a thriller movie, only worse. He'd worked hard to keep her safe all this time, and it was likely that he would probably try to jump in to prevent the accident, even though he was told the outcome would remain the same. He was only supposed to appear when she was in immediate danger, but today was an exception. He wanted to be there from the very begining to the very end.

He became restless and got up from his crouched position to slowly pace back and forth, his hand on his forehead. Maybe if he could be with her for a little while before the accident happened, he'd feel a little more relieved. "Hm?" He got an idea. Throwing his bag over his shoulder, he dissolved into the shadows, appearing in the backseat of the car with her. 'This should be alright,' He thought, 'I'm just watching.. up close.' He wouldn't be seen by anyone but the girl, anyways-and even she had to wait until she could use her powers.

He stared contently at her, then on the road. 'When, when.." 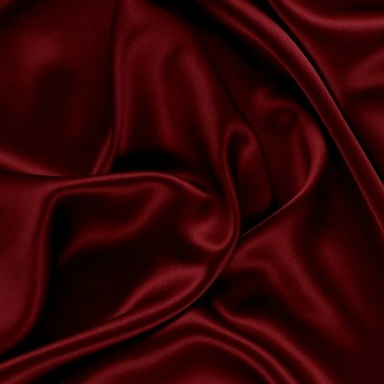 Iolani sat in the back seat, raking her hair in frustration at the two that were in the front. "Oh, shut it already will you? You're nothing but an asshole! All you do is flirt with this slut, flirt with this bimbo," Lola yelled in the passenger. "You are such a liar, you know that? What about that time Derrick came by and you were all over him? You were all eyes and ears for him, but when it comes to me you barely pay attention!" Demetri--Iolani's oldest brother--yelled back, not paying attention to the road.

Iolani was tired of the constant fighting they've been doing for the past ten miles. Iolani was extremely close to banging her head against the car window, when she felt a shadow near her. She looked to the left, and gasped in shock as she saw a man right next to her. How the hell did he get there? She even jumped in the seat, her brother freaking out he swerved as instinct. It was all a blur, really. The left side of the car hit a pole, almost like slow motion. Demetri wrapped his arms around Lola to protect her, while Iolani was alone in the back with a stranger. As she blinked and opened her eyes again, she landed on the floor a couple feet away, hitting her head on the pavement.
Show hidden low quality content
You must log in or register to reply here.
Share:
Reddit Pinterest Tumblr WhatsApp Email Share Link
Top Bottom