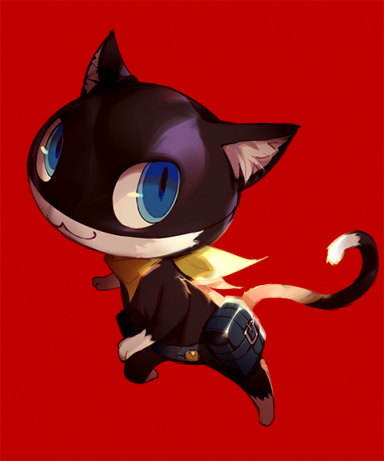 The King of Awkward

Online Availability
My schedule online depends on my activities, but I am online basically all day to respond to rps

Hello everyone~! Recently I have been craving a specific scenario for a M/M rp, and hope to find someone to rp with me.

Basically character A and B have been dating for a while now, and are currently in High School, maybe Juniors. However, after one of the unprotected escapades, Character A becomes pregnant with B's child/children. After expecting B to accept the pregnancy, he does not, and thus A becomes heartbroken. He quits school and moves away after B breaks up with him in the risk of being teased for getting a man pregnant. Years pass, and B one day decides to go out to a park to merely remember about the good times he spent with A before he left.

However, B sees two children playing around, and helps one of them when they get injured. He finds out that their mother is actually character A, who had recently moved back for a job transfer, and attempts to converse with him, only to be ignored. Now, B wants to be a part of his children's lives, but will he get close enough to A again to be forgiven?

If anyone is interested, please send me a PM! I will be playing character A, so I look forward to Rping this plot!
Show hidden low quality content