More Then A Joke (Cirilla) 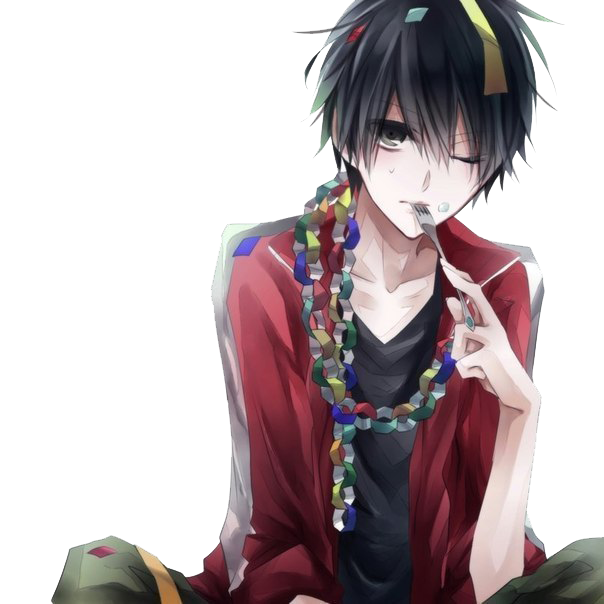 Jamie nibbled at the bit of cake on the end of his fork. He had always had a pension for sweets. His mother always told him it'd rot his teeth out and his dad wasn't really in the picture long enough to complain. Needlessly he didn't get them at home. Which was why he didn't really like hanging out at his own home. Carrot sticks were such a stupid snack.

Luckily his bro's family was pretty cool. He wasn't sure who made the sweets but every time he came over there was an untouched baked good waiting for him. Heaven, if you asked him.

Like today, he entered his bros place wast directed towards his treat of the day, then whisked away up stairs to relax into the best that didn't belong to him. All the while his best friend relaxed on the floor at his feet, game control clutched tightly in his hands. As he tried to beat the level he'd been stuck on for the last three weeks.

Dispassionately he watched as the protagonist on the screen started to breath heavily- a tattle tail sign their health was dropping below safe levels. After taking a second to chew his last bite and swallow he warned him in a bored voice, "Use a heal."
Show hidden low quality content