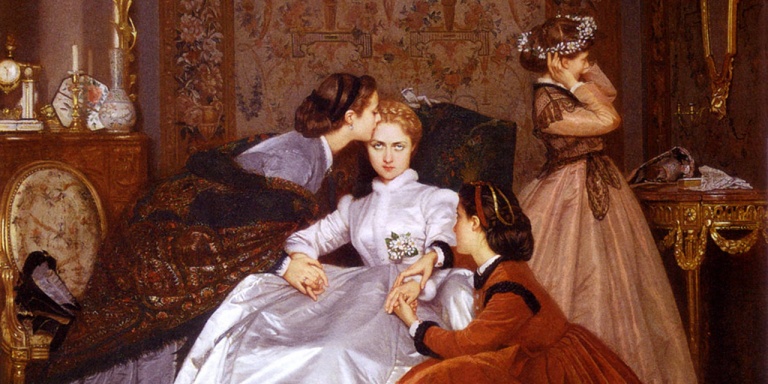 all you can do is your darndest.

Heya! This is where I'm going to be keeping plots that I have come up with/have tweaked from other sources to become what I'm looking for in an RP. Take a look and see if you're interested!


Muse A is a [music/dance/general cultural sensation] icon and immensely popular. Well, they were. It's been a while since they had the media spotlight, and their manager thinks they have just the solution: fake a summer fling involving Muse A! Everyone likes a good romance story, and a few public appearances with a mysterious new lover would definitely have the media falling all over them. But who would agree to be their partner? The manager decides on Muse B, who is currently Muse A's [bodyguard/tour manager/stage team member]. Not well-known enough to be their own star, but still someone on their team they could convince to hold A's hand in front of a camera. But things don't go exactly according to plan when A and B, professional acquaintances, start realizing that this fake summer fling might just be turning out to be more real than anyone had expected.

Interesting plot twists could include:

A and B are unrelated prisoners in a high-security jail on a remote planet. During a planetary disturbance, however, they both manage to escape into a single starship. Both parties want to get far, far away, but they realize that if they want to stay free and clear, they're going to need to work together to traverse the vast expanse ahead of them.

Interesting plot twists could include: