Looking for someone to play female in werewolf x human plot 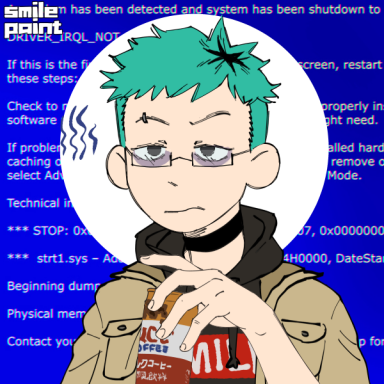 Online Availability
Florida Eastern Time Zone. Usually on Weeknights and Weekends. Work schedule does fluctuate a lot. I do tend to notify my partners if I'll be gone for an extended amount of time.

Genres
Fantasy, Modern, Old Western, Romance, Science Fiction...everything basically. I don't have anything I don't like.

So I've been dying to do the following plot but I have yet to find someone interested and willing to play the female.

t takes place in modern times in a high school setting. Werewolves are a secret to most humans but theres a school in Texas dedicated to teaching the younger generation of werewolves. No biggie. The werewolves have this long forgotten tradition called True Mates. Its long forgotten because its very rare for anyone to find. True Mates are basically two people born with halves of one soul. When they become bonded/mated they're very powerful. They're able to sense when the other is in distress, their emotions and even communicate telepathically. Your character can either be a recently graduated student of this school, a school or even a teacher. Since werewolves age at a slower rate then humans age doesn't mean much to them.

Character A is a human who recently moved to Texas. Her father was hired by the dean of the werewolf school as the legal representation of the school because recently theres been a few attacks on humans. Its a big no no for a werewolf to attack humans. Her father, who's a human, knows about werewolves and a few officers in the police know about them to and the blame is falling on the school even though its none of the students there.

Character B recently graduated from the werewolf school but he's back to teach classes there. He's not that much older then Character A (two years older) but then again, for werewolves age doesn't mean much to them. He's had a pretty tough life growing up but even then he's used to the attention of women. When he meets Character A though something clicks inside him and he knows that he has to have her for himself.

Basically, the plot would be that when our characters meet for the first time theres a "spark" and thats basically the bond of the True Mate activating. Interspecies relationships are frowned upon for werewolves. Maybe its because Character B is so young and has no control over his instincts but he ends up biting Character A and turning her into a werewolf. This makes the True Mate bond even stronger but now Character A wants nothing to do with Character B cause heck that bite hurt! And the change hurt even more!

So yeah, much drama, let me know what you think ^^

Would LOVE to do this, may I pm you?

Online Availability
Florida Eastern Time Zone. Usually on Weeknights and Weekends. Work schedule does fluctuate a lot. I do tend to notify my partners if I'll be gone for an extended amount of time.

Genres
Fantasy, Modern, Old Western, Romance, Science Fiction...everything basically. I don't have anything I don't like.

EmiHarned said:
Would LOVE to do this, may I pm you?
Click to expand...