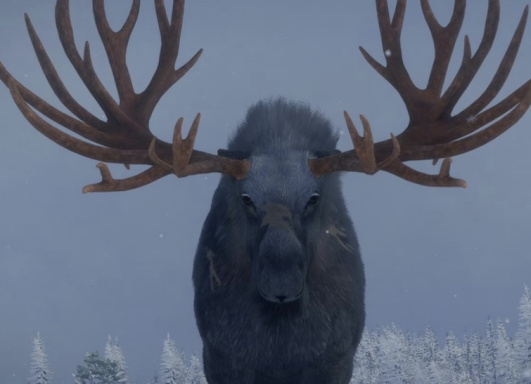 Hello I am UnicornBunny, you however can call me Bunny! I have been roleplaying since I was seven. At first just one liners, to the two paragraphs I now do! I can do more I am adaptable. As I am adapting to your post length I may take a while. Though there will be times when my posts do get smaller. That is how you know I am most likely loosing interest. I wont just quite but it may take a bit for me to get into it again!

I do not do fandom rp's and I only do pm.

Dragon X Mage MxM FxF MxF (I would prefer to be the dragon and male.)

My character is a ex goddess that has been banished from the realm of the gods. For looking like she was talking to a nemesis of the gods at the time. Your character is a warrior who had been cursed by the gods after finding the fountain of youth. Then your char is put through unimaginable torture, to be burned with the heat of a star from sun down too sun up. As well as told he must fight under the Goddess of Wars name or he will be sent to live eternal pain tied to a star.

Tranny guy dressed as a girl and normally confused as a female works as a bartender at an escort service. He is beginning to have enough of being looked at with disgust when people who ask him out figure out he is a man. Tranny girl that is a famous writer that is annoyed with her editor and everyone not understanding her (More problems will arise.) She ends up going to the escort service to hire people to be nothing but nice and understanding. (I would like to be the girl character..)
Last edited: Nov 30, 2015