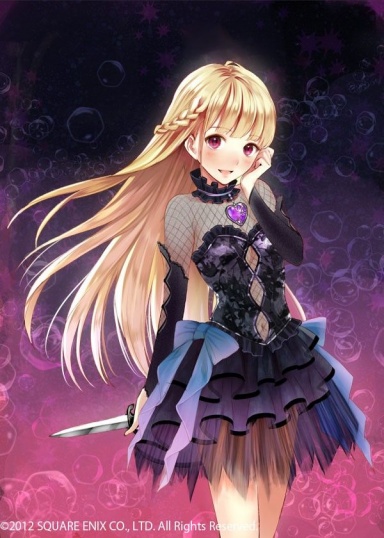 Hello all! I am new to this particular site, but I am on a mission to find some good RP buddies. I am generally available every day, though on the days I Work (Friday-Monday) It's after midnight that I am on (EST). The rest of the week, I am around pretty much all day as I have no life.

Alright, so essentially, I am looking for someone to play the opposite to my character, someone who has been living essentially in hell.. under the "care" of his father. He is 17, waiting to hit 18. He counts down the days until when he hopes he can obtain freedom.. but at the rate he's going.. he won't last that long.

This RP would feature some very dark themes, and take place in NYC to begin with. It also would have a fair amount of violence later on, and a fair amount of time spent with trauma, PTSD, and other issues. This is not an RP for the faint of heart.