Heya party people my name is Aquakitty, but you can call me either Aqua or just Kitty. I'm looking for people to rp with, to get me back into rping. Because I used to take vacations from roleplaying and because I have internet problems, I am rusty. I also want to do better when it comes to writing length, so I hope you don't mind dealing with a couple of sentences. That being said, I can sometimes come up with at least a paragraph but it all depends.


Grammar: I am not a grammar nazi and yes we've all made quite few mistakes, so don't worry I won't rage on you about it. That wouldn't be fun now would it?

Even if you just came to look, thanks for stopping by and have a cookie! *places chocolate cookies on a plate*

i am interested in doing one with you but there are so many choices
Reactions: 1 person

Take your time in picking which one you'd like to do lol. Pick which you would like doing more.

well im interested in the trainer X gijinka. neko X human/hunter. and Angel X demon(i have a half angel half demon charcter i would use)

I'd be up for trainer pokemon.
T

Hello there, may I suggest a few ideas of my own?

Hello! I'm interested in the Human x Dragon/Half-Dragon pairing if your still looking 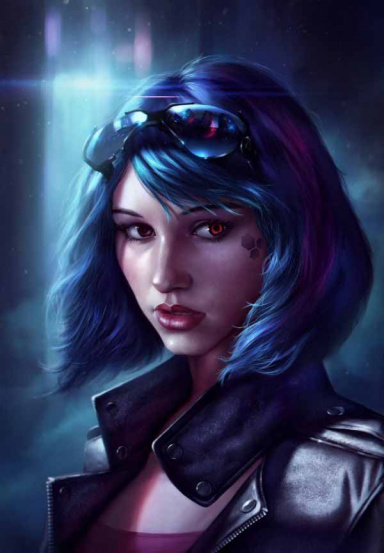