Pricella is a magical town in the city Prisceen. Two sisters are summoned one day to hear the news of their grandfathers death, inheriting his land, a small business and his powers amongst others. The two sisters have practiced witch craft since they were children, their powers take on different forms, physical, emotional and targeted craft, they encompass all that nature can offer.

On the day they arive in Pricella it is apparent that Prisceen needs help, magical help and the girls are the only one's powerful enough to prosper.

ANYONE WANTING TO JOIN THIS THREAD WHEN THE ROLEPLAY STARTS NEEDS APPROVAL FIRST.

CHARACTER SHEET (including my character)

Name: Amora Jacaa
Age: 25
Category: Emotional/ Healing/ Elemental
Personality: Amora is loving and careful with it, she wants the best for people, and works hard to keep her family together, her mother died at a young age and she's practically raised her sister. She's fiercely protective of her and even though Adira is the younger one, her strength often shocks Amora. Just because she's a lover though, doesn't mean she isn't a fighter. She has a way with potions, and can have emotional strength means she can bend the moods of others around her. Her powers help her control the elements particularly water in all it's forms. 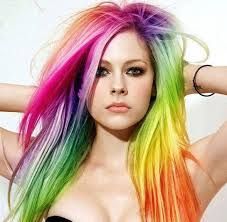 Name: Adira Jacaa
Age: 18
Category: Physical
Personality: She's very straight forward about everything and doesn't like complicated things. She says whatever is on her mind without first worrying about peoples feelings. Despite this, Adira really is a good person it's just hard for her to process what might hurt. It's a good thing she can kick ass.
Reactions: theonlykitty and (deleted member)

*Shall Edit post to be a CS after work, He. shall be FireBender!!! Mwahahaha!!! *

(So that I am also not ripping from my inspiration too much, despite him being avatar instead of Fire Lord, The Scar isn't present. Just ignore that red eye. IGNORE it. XD)

As Avatar, Zuko can 'bend' the Four major Elements all at the same time. As a Reincarnated form of the other avatars, if he were to meditate deeply, he would be able to communicate with his past lives (That Other Players can take the roles of, ESPECIALLY if someone brings in Temporal Powers or something)

Firebending: The complete creation and control over Fire. Enhanced during Bright Sunny Days and Solar eclipses, Weakened at Night, or during Lunar Eclipses. In the Lunar Eclipse, Firebending is nearly impossible due to no sun being present.

Waterbending: The complete control over Water, but it CANNOT be created from nothing like Firebending can be. However, as ALL things have water, the air, the earth, your own sweat, Blood, it can appear to be summoned from nowhere, unless the air is too dry, eg, in a desert with an empty canteen.

Airbending: The Complete control and Manipulation of air currents and other phenomina. Airbenders can fly with the help of a glider, controlling the air currents around the glider to create lift, they can create tornados or hurricanes if enough of them are working together (Or the Avatar in the Avatar State, See below.) Blow People away, use it to enhance movement speed, reduce Falling speed, and the like.

Earthbending: The Control of the earth. Earthbending eventually branches out to metalbending and Sandbending, among others, but those come after Earthbending itself has been mastered.

AVATAR STATE: This is a state in which his eyes and and mouth glow when open, and speech sounds like hundreds of people speaking. The Avatar State allows the avatar to do MORE POWERFUL Bending, due to being in touch with all of his or her previous lives, but at the same time, if the avatar were to dye in the Avatar state, the Avatar Cycle would end, as it would in essence be the death of every avatar in Existance. This is when he is at his most powerful, but also at his most vulnerable.

If the Avatar dies without being in the avatar state, Whether murdered, old age, disease, or any other means, the Avatar spirit will transfer to a baby of the Next Element in the Cycle (Water, Earth, Fire, Air. Eg, If Zuko dies, The Avatar would be a Baby Airbender, and have to relearn EVERYTHING over again)

The Avatar can contact spirits and serves as the bridge between the Spirit world and the world that everyone inhabits.


The Avatar's duty is to keep the world in BALENCE. Not at Peace, but In BALENCE. That way, He will not allow evil to take over, or good to get too close to exterminating evil. Balence. Yin, and Yang. 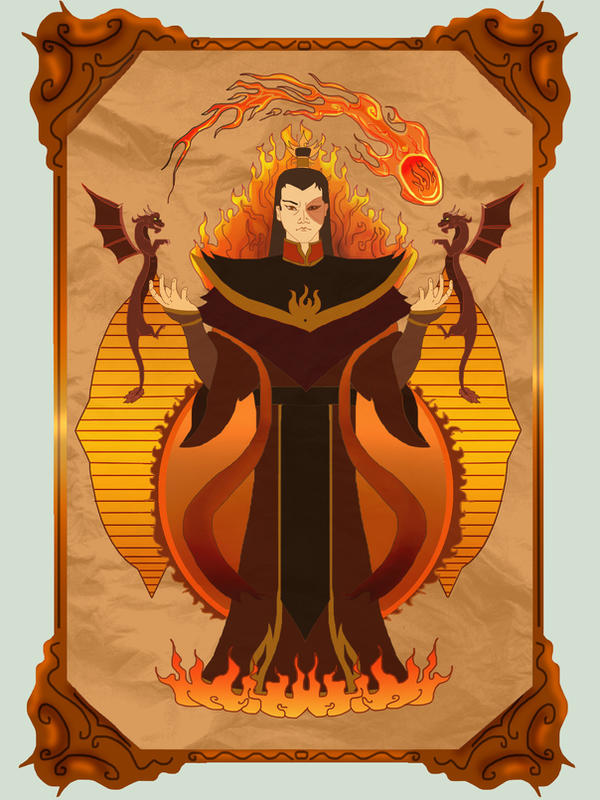 For Fun, have Zuko's theme:

Wait, I'm confused. Why are you doing avatar? It's sisters of Jacaa not god
Reactions: MrFoyle 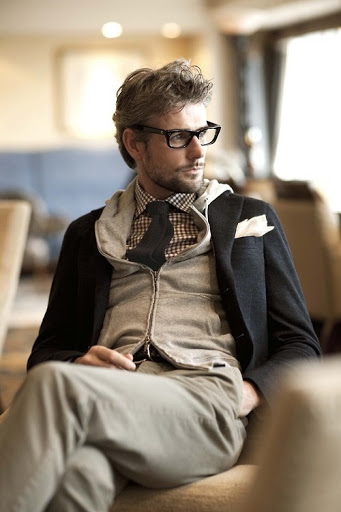 Name: Logan Stanford
Age: 34
Category: Intellectual
Personality: Born to a high influential family, his father was a famed doctor. After deciding to invest his life into the pursuit of the study of magic. Seeing it as a joke, his father has distanced himself form his son. Having tracked down stories of magic user he has neared a new found. A legend of a magical town called Pricella.
Reactions: theonlykitty

Yes, Its just a tweaked version of the Avatar.
Reactions: MrFoyle
M

FireDrake150 said:
Yes, Its just a tweaked version of the Avatar.
Click to expand...

My only fear is the danger of goddmodding. But I think your a good enough rper to handle that powerful character.
H

When can we start?
Reactions: FireDrake150 and MrFoyle

split him from Raava, and bad stuff happens.

Capture his own spirit when in the spirit world, and you're ALSO Stuck.

XD But, Wait, A Compliment?

Personally, even WITH OP Characters, I HATE Godmodding. XD

I look forward to this too. ^^
Show hidden low quality content